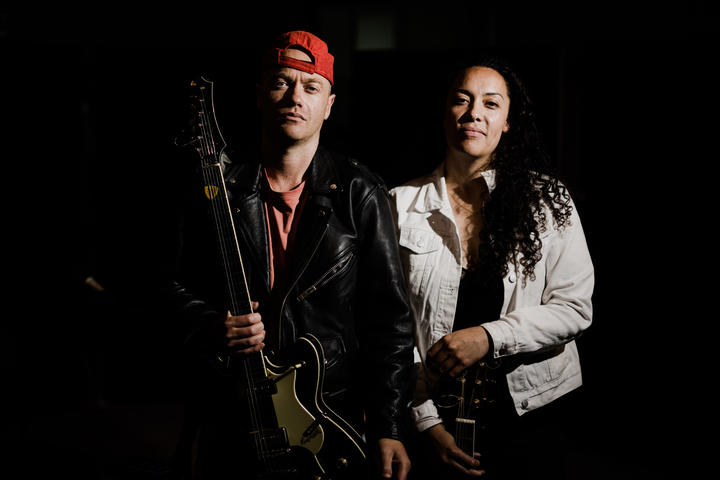 Singer/songwriter Mara TK from Ngai Tahu, Ngati Kahungu and Tainui has a new album on its way in May this year. The new album gets personal and political - delving into one of the biggest issues facing Maori men, mental health and the response, or lack thereof, from the Government. Mani spoke with - and heard songs from - Aja Wairere-Ropata and Mara TK. Including an exclusive release of Mara TK's new song 'Highly Medicated.'