Looking back at Levuka

Two elderly Auckland-based Indo-Fijian ladies, Hajira Khan,78, and Shamsun Naidu, 83, have been having their casual conversations recorded for posterity as they reflect on their early lives in the historic port town of Levuka, Fiji.

"If this generation passes, where will we get these stories from? That's why we decided to do this" says Hajira's daughter, Jennifer Khan, a community creative. 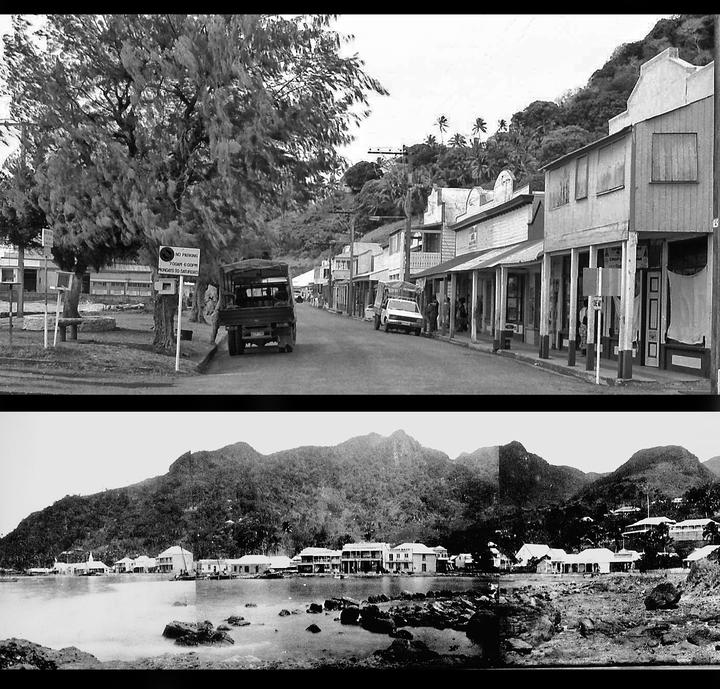 The casual conversation between them aired on Auckland's local Hindi radio station and channel, APNA.

VOICES spoke them about their lives and what recording these oral stories meant for them.

"We sort of grew up listening to these oral traditions. But most of the stories that are told (of the Indo-Fijian community) are from the two bigger islands, very hardly do you hear stories from the first captial, Levuka" says Jennifer. 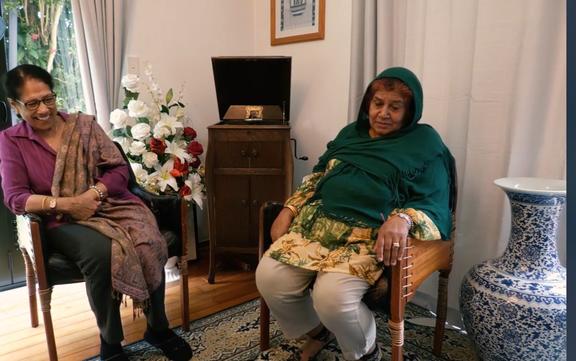 The two 'elderly superstars' as Jennifer Khan calls them, share fragments of their memories from a childhood spent in Levuka, Fiji's first capital until 1877, in Lomaiviti province.

They chat about all sorts - from memories of the Masonic lodge that was across the road from Hajira Khan's home - the oldest Masonic Lodge in the south Pacific, to memories of the Queen's coronation in 1953 and their identity as children of mixed Solomon Island, Indian, Afghani and Fijian heritage.

Hajira Khan's family (she's the little girl in the front row) circa 1930 Photo: Subject's own

"It was a good life" Aunty Hajira says wistfully.

Aunty Hajira has her henna-coloured hair covered in a green cloth; she takes her tea with no sugar. Aunty Shamsun is a tall lady with immaculate posture and dark, curly hair; she likes her tea with two spoons of sugar.

In the 1800s, colonial ships carrying blackbirded people from around the Pacific and indentured workers from India docked in Levuka before they got sold and assigned to work the sugarcane plantations. Blackbirding, the practice of enslaving by coercion and deception, was prevalent until 1904 around the South Pacific islands while indentured labour was practiced in Fiji till 1916. 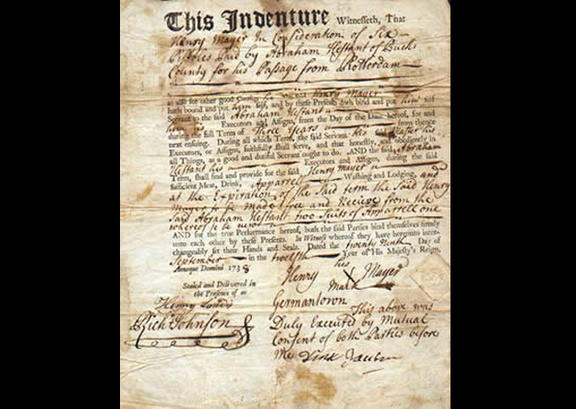 An indenture contract that bound workers for five years Photo: Subject's own

One of Aunty Hajira’s ancestors on her mother's side was blackbirded from the Solomon Islands, and others on indentured contracts from India. Her father was Fiji-born Afghani. Aunty Shamsun’s ancestry is indigenous Fijian on her mother’s side, and Indian and Afghani on her father’s.

While their childhood was spent in communities that were harmonious, as the years went on the environment became fraught with a sort of tug-of-war of mixed identities - Hajira and Shamsun were finding their feet in life, as the country itself went through it’s own coming of age.

"The Indians looked down on us and called us kaiviti, which meant indigenous Fijian, the Fijians called us Indian - we didn't know where we belonged." Aunty Hajira says. 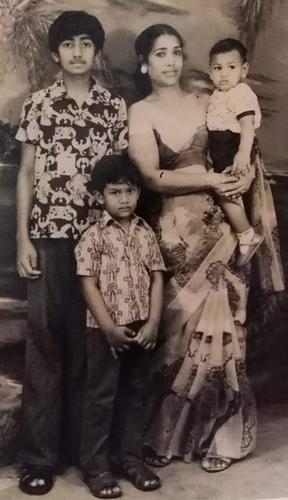 Shamsun Naidu and her children in Fiji Photo: Subject's own

Asked how that affected them, the two of them chime in unanimously - "we didn't care, it never bothered us. We got to speak the three languages and we could mix.That was the advantage. "

In 1987 for Hajira Khan and Shamsun. The childhood they knew of growing up in a harmonious community, was about to change dramatically. The coup was when it all changed forever.

"We used to be very close to the local Fijians; they'd come to our place, we used to go to theirs. After the coup - no. It stopped. I don't know why people want to divide the country - we are all one" says Aunty Shamsun.

Both Hajira Khan and Shamsun Naidu moved to New Zealand to join their children Jennifer and Nick, in the mid 90s.