Waiting in limbo for an evacuation from Afghanistan

Last month as the Taliban took over control of Afghanistan district by district, Nowrozali and his family have been on the move, desperately been trying to get out the country. 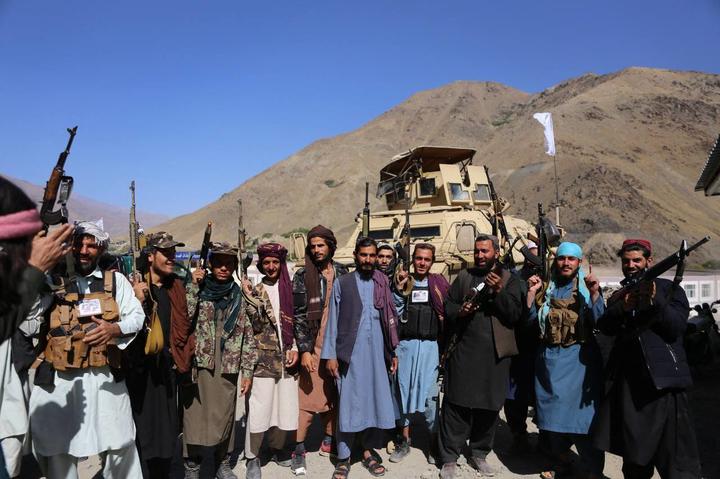 Listen to Nowrozali's full story in this weeks Voices podcast:

Nowrozali, 29, spent over six months working as an interpreter for New Zealand Defence Force (NZDF) in the region of Bamiyan.

He managed to get a visa to New Zealand a day before the emergency evacuation flights operated out of Kabul by NZDF were ceased. He missed getting out on one of the mercy flights.

While he feels thankful for the visa, the uncertainty of when the next evacuation by New Zealand may take place makes each day fraught with fear and despair for him and his siblings who are in hiding.

"We feel left behind and in limbo. We're just hiding and living in fear. I hope there's a plan soon."

Along with other support staff to the NZDF, Nowrozali had been applying to come to New Zealand for many months now. He was finally issued a visa on 26 August, the day of the explosion outside the airport in Kabul.

"For us minorities, we feel there's no future. Afghanistan is a multi-ethnic country. We have Pasthuns, Uzbeks, Tajiks Hazara..that's why we need an inclusive government."

Born in 1992 in Bamiyan, Nowrozali is Hazara.

"In 1996 people from my village were tortured and beheaded by the Taliban. That's why people are just trying to get out using whatever means they can now."

Someone who managed to get out in the first emergency evacuation the NZDF conducted, is Amina Hassanpoor. Amina was employed in an eco-tourism project in Bamiyan that was funded by New Zealand. 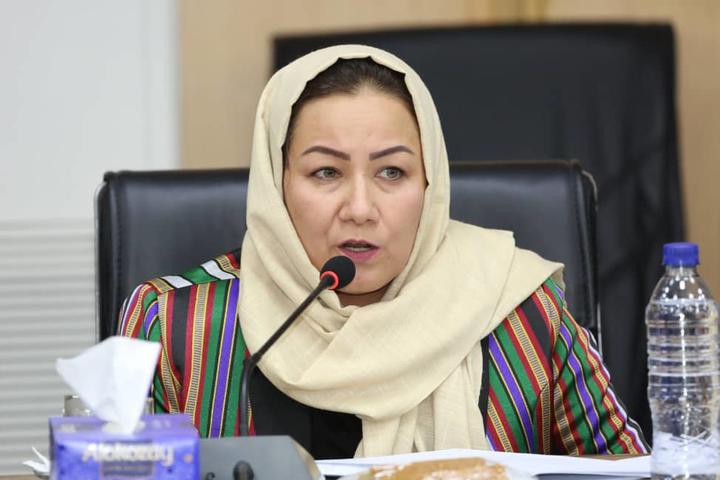 Amina Hassanpoorin Kabul at a conference and women and peace, 2020 Photo: Subject's own

A week ago she landed in Auckland with her two children and husband.

Listen to her as she spoke to RNZ from her MIQ hotel close to Auckland airport.

"We're so thankful to New Zealand government for giving us this visa. Physically I am here, but mentally I'm with my parents." 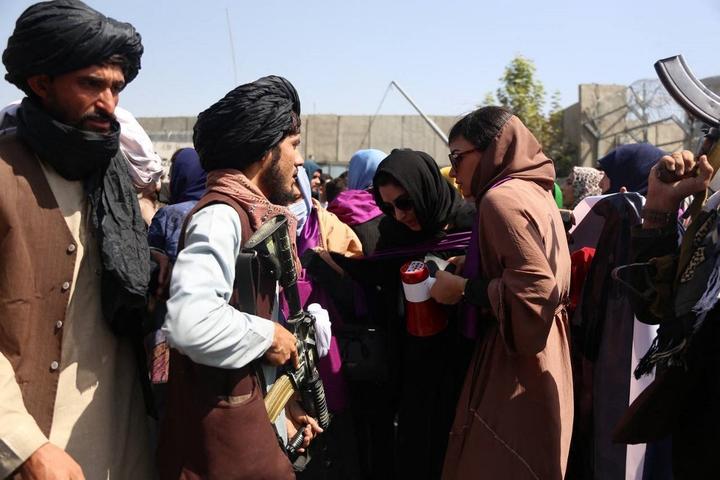 Amina had to leave her parents behind since they didn't meet the criteria for the refugee visas Amina and her family were issued.

"It's so hard to explain the situation for Hazaras and women now" she says as she breaks down over the phone.