'This is a humanitarian crisis. New Zealand has the capacity to accommodate more' - Afghans in Aotearoa

Empty streets almost devoid of traffic except for Taliban vehicles, paint an eerie picture of how Kabul has changed dramatically in recent weeks.

It’s the kind of quiet that is concerning rather than comforting -- and it’s prompting calls from New Zealand’s Afghan community that the criteria of eligibility be widened to include more Afghans on the list to arrive in New Zealand. 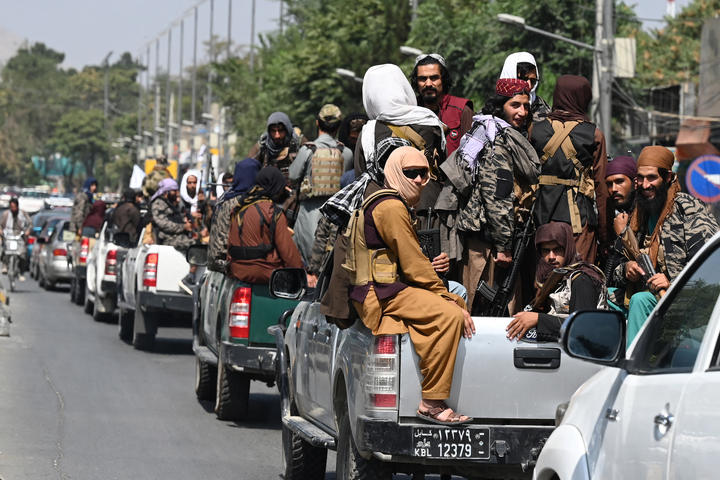 A convoy of Taliban fighters patrol along a street in Kabul Photo: AFP 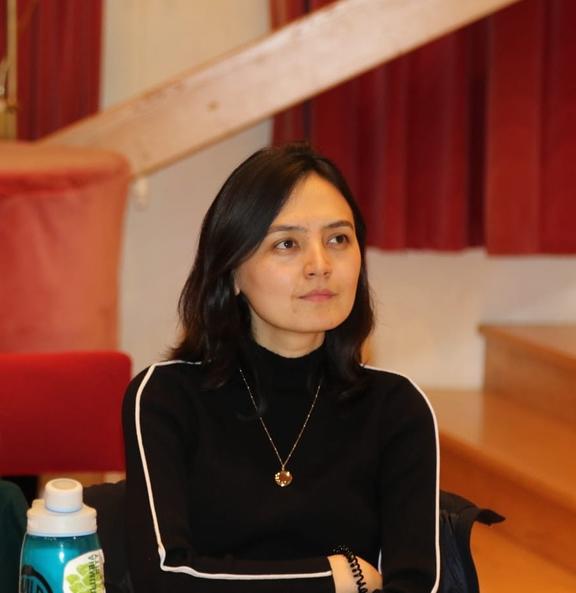 Mahsheed Mahjor holds a Masters in Women, Peace and Security and is based in Christchurch.  She migrated here in October last year under the refugee family reunification criteria.

She’s been getting regular updates from her brothers who remained in Kabul. Mahsheed says that while some of the images coming from Kabul show a peaceful situation the reality is quite different.

"It really depends on who you are, your identity. In terms of identity, the profession that you had, the kind of activities that you were doing there in the past 20 years." 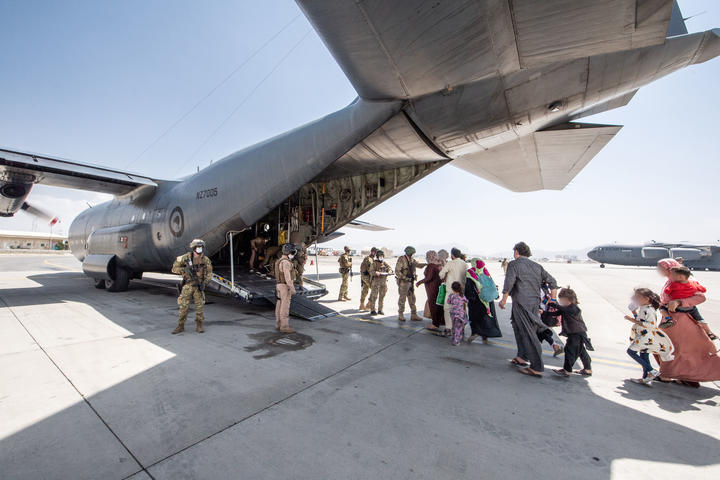 So far there have been about 370 evacuees that have arrived in New Zealand and there's a further 300 or more that remain that are eligible to arrive.

While a second phase being planned, there's been no confirmation around the widening of the criteria of eligibility for more evacuees.

Mahsheed says "I feel like that is that has been a cry from the community that are making this requests and pleading to the government to expand that because these are extraordinary circumstances." 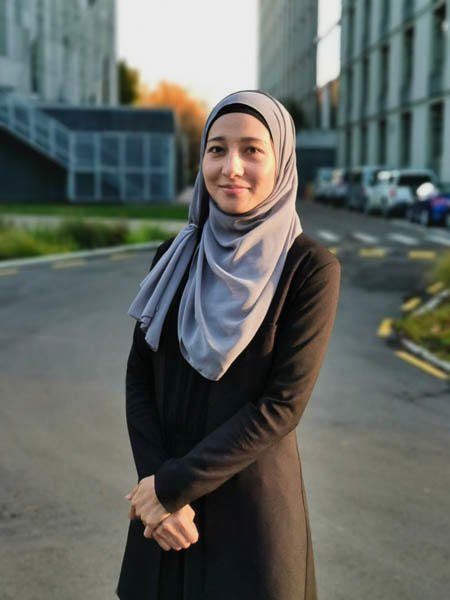 Zahra Hussaini has been a community advocate for few years and is based in Christchurch. For her, this scenario is all too reminiscent of the time 20 years ago when her family fled the Taliban.

Zahra and her family joined her brother here 17 years ago,  who was one of the asylum seekers aboard the Norwegian cargo ship Tampa that was rescued in 2001.

"I honestly didn't really feel the lockdown at all, because we've been just so swamped with messages, texts, emails from everywhere. Around us, from Afghanistan, overseas."

"I know that the Taliban has promised that they're not going to be torturing anybody, but are they going to live by their promises? This is my question."

"Judging from what they've been like, are they going to change all of a sudden after 20 years? I'm assuming that they're trying to attract international support" says Zahra.

"This is a humanitarian crisis. And I believe that New Zealand has the capacity to accommodate more Afghan refugees who are basically left with no hope, no home, no safety and security"