Windows of Opportunity - the Story of Sky 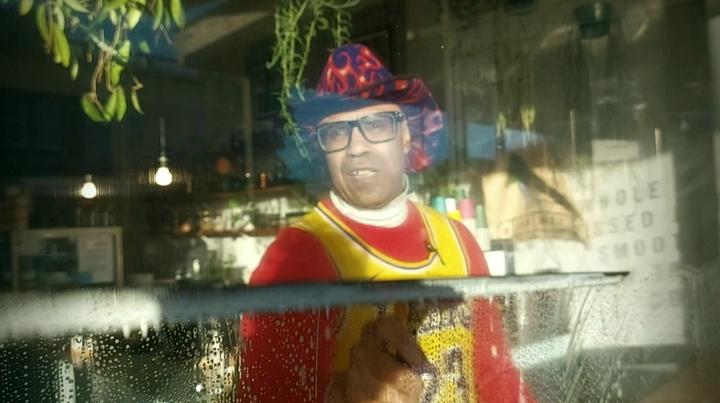 "I can honestly say to this day, joining the US Marines was the best decision I ever made"  says Sky, as he empties the bucket of soapy water he's just cleaned an Auckland cafe's windows with.

"That's how I survived."

Being born and raised in the Hill District neighbourhood of Pittsburgh, Pennsylvania, Sky's remembers his childhood being fraught crime and brutal violence that affected not just his neighbourhood but his family as well. 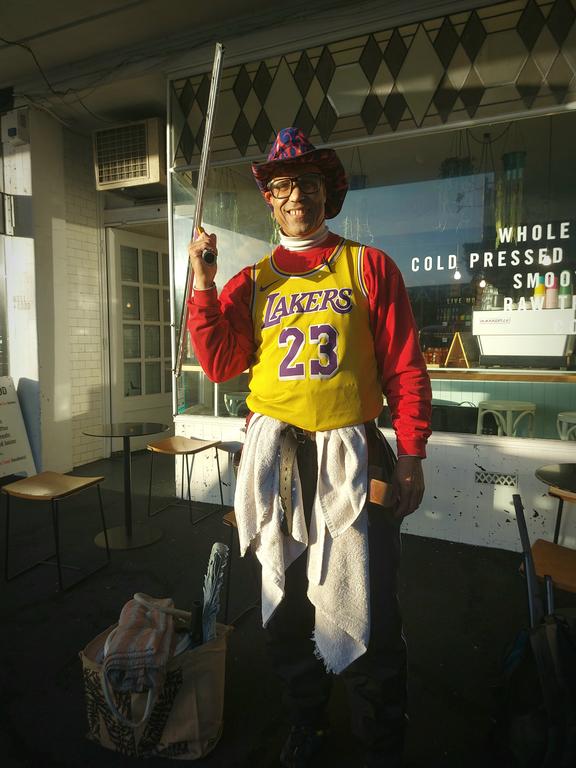 "If it weren't for joining the Marines, I would have gone down a very different path of drugs, gangs, violence."

He joined the US Marines in 1981 and never looked back.

He arrived in Auckland in February 1991 and 30 years on in New Zealand, Sky still believes this is one of the best countries to live in.

"I came from a real hood-y part of Pittsburgh. As a marine I've been to some hell-hole kinda places. There just isn't any comparison to anything here."

Listen to the full Voices interview with Sky, as he talks about life in the Hill District in the 70s and how he arrived in Auckland and successfully went from washing car windows to making a living washing shop windows.