Jose Tombe, 36, worked with vulnerable youth in his hometown of Cali, Colombia.

Jose thrived in his work despite knowing that activism and social work is a dangerous vocation in Colombia.

Social workers, who in Colombia are called social leaders, are being killed or disappearing in alarming numbers by the various guerilla groups operating nationwide.

In 2019, Jose was helping with government-administered education projects in neighbourhoods where youth were likely to be targeted as recruits in drug chains by cartels and guerilla groups.

It's a widespread issue - not just limited to the jungles, he explains. The production and supply chains extend all across into cities often relying on youth to keep things running. 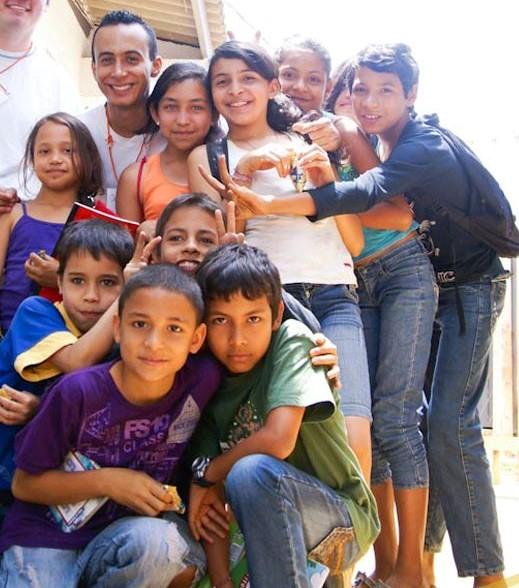 Jose Tombe in Colombia where he worked as a social worker Photo: Subject's own

The targets are youth with little education or no opportunities who will join trafficking gangs for a couple of hundred dollars a month.

"I was trying to show them that through education a better life is possible," Jose says.

One evening while walking his dog, two armed men on a motorbike stopped Jose at gunpoint demanding he help them recruit the youth he was working with. A direct death threat was issued if he refused - which he did flat-out.

Fearing for his life, Jose decided to quit his work and kept moving between neighbourhoods and towns over the next few months. This was based on advice he received in order not be be seen or identified in the area.

In January 2020, Jose finally bit the bullet and took a flight to New Zealand, arriving in Auckland on a visitor's visa. He applied for asylum a month later while in Wellington.

Listen to Jose Tombe's whole interview in this episode of Voices.