This is not culture shock - it's more than this 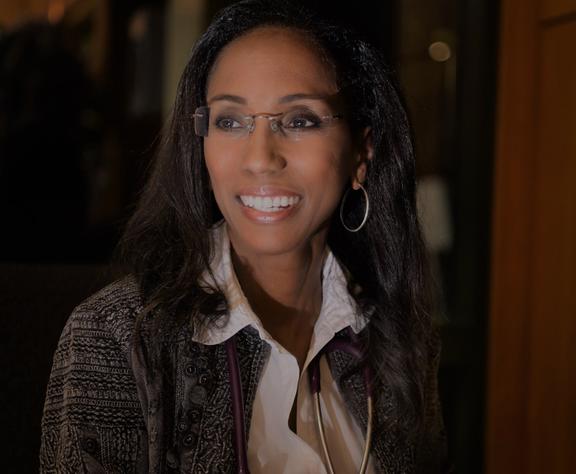 “We’re going to have to address this in a far more systemic way," says Dr Carolyn Providence about professional isolation and racism that international doctors face after being recruited to fill positions in provincial and rural New Zealand.

Carolyn is originally from the Caribbean and her husband is German. Together with their young son, they emigrated from the UK to take up positions in provincial New Zealand as GP and a specialist 10 years ago.

They were recruited as part of filling the shortage of specialists and doctors in New Zealand.

“Settling into provincial New Zealand was very unsettling. It wasn’t the sort of place we had been led to believe. There is a great resistance to change. I want to point out that this is not culture shock," she says. "This is more than this."

"I was always worried about the health inequities and difference in healthcare given to people of different ethnicities. As I started to raise my voice I found myself incredibly marginalised.

"As I got more vocal I always felt that things were getting more difficult for me. I would have ideas but would find myself sidelined."

Carolyn says there were lots of assumptions made about why people came with certain conditions. Poverty was spoken of in derogatory terms and certain aspects of culture - Māori and Pacific culture - "were openly denigrated behind the scenes”.

“I’m a woman of colour and I felt more than a passing solidarity.”

She says there is no support-system or forum for recruits from overseas to voice concerns and discuss things without fear of prejudice.

“My experiences are not unique. They've been repeated with other medical professionals.

She and her husband felt compelled to leave for Auckland, she says.

“Coming to Auckland was great - it restored our faith. We recognised there was more than a monoculture.

“New Zealand is in an enviable position at the moment to have the pick of the bunch and choose the best doctors and specialists and make the experience for the recruited doctor one of the best there is.

"People who are optimistic and driven who come to New Zealand deserve better than what they go through... we aren't painting the true picture  - we need to provide them with the tools and support after they arrive here to deal with the difficulties they will inevitably face.

"We need to take away the fear of being ostracised if they speak out. People come here to stay and they are afraid that speaking out is going to cost them.

"The communities we serve, they will be better served because of the calibre of international recruits we can get. But if we are going to be recruiting talent we're not going to do ourselves any good if they face racism and discrimination when they arrive here.

"I'm a Kiwi now and my love for this land is hard-won", she says. She's determined to make things better for others who come to New Zealand as medical practitioners like her.