The Most Dedicated - An Aotearoa Graffiti Story 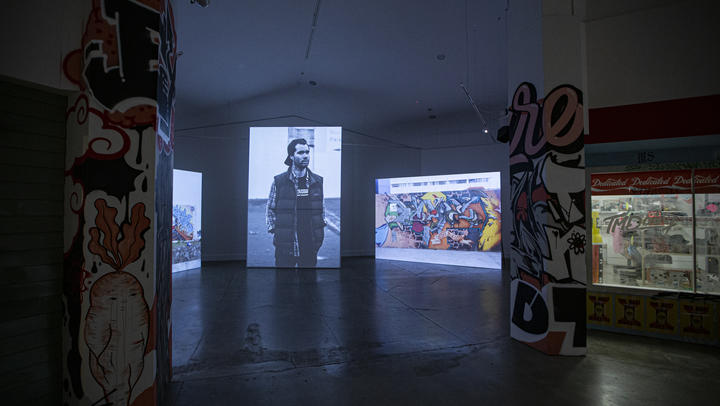 Dr Bobby Hung, who is also known as Berst, first started painting graffiti as a teenager and was given a garden wall by his mother, to keep him from tagging on the streets. That was in the late 90s in Auckland.

Starting this month until 2 August, The Most Dedicated - An Aotearoa Graffiti Story 2021 - is an immersive exhibition that Berst is part of, showcasing 20 years of Aotearoa's graffiti through the lens of one of the most prolific creative collectives out of Auckland, TMD.

The show is made of artworks, audio-visual displays, interactive elements in a recreation of a nostalgic setting from the crew's past, as well as a section dedicated to post-graffiti artwork. 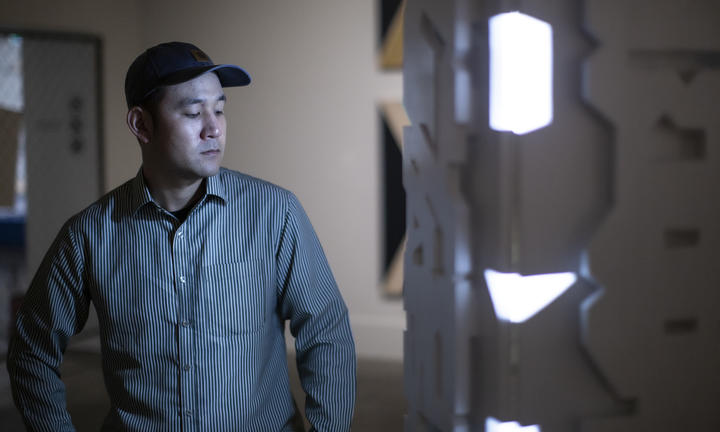 Beside being one prolific graffiti artist, he’s also an educator at Unitec where he teaches Art and Design.

Getting into art was a natural path that opened up to the Berst, whose teenage years in Auckland were spent discovering the graffiti across the train routes.

Berst arrived in Auckland from Hong Kong with his family at the age of three and was raised in the Auckland suburb of Epsom.

"Although there was no typical cultural pressure to keep studying, I went on a 14 year tertiary journey to finish my PhD last year."

Berst's doctorate is on the legitimization of street art.

In the early 2000s trains didn't ply on Sundays. "Walking along the tracks was basically like one public gallery," he said.

"When I got exposed to graffiti and started walking the train tracks, as a teenager what I saw just blew my mind.

"I saw the most amazing artworks, and I was perplexed - how did these people do these things in the night with no lights?" 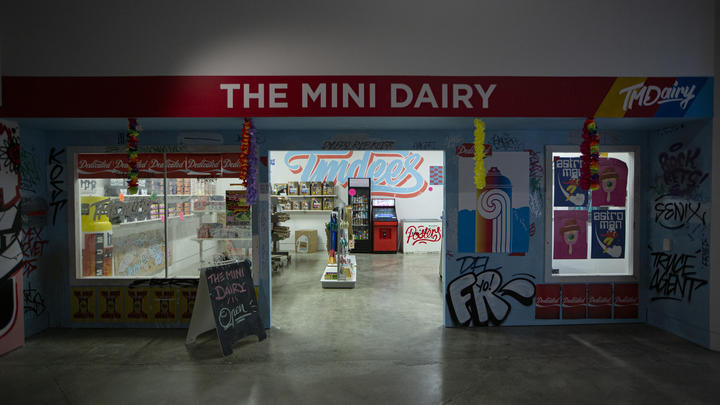 Berst joined the TMD collective some time around 2008.

The crew was founded in 1997 by artists Phat One and Addict out of West Auckland. Their mission was to steer youth away from painting illegally and show them alternatives and the potential for careers in art.

Over the years TMD became a crew of about 20 graffiti artists - Phat One, Rams, Askew One, Lady Diva, Misery, Sofles and Rimoni, to name just a few. 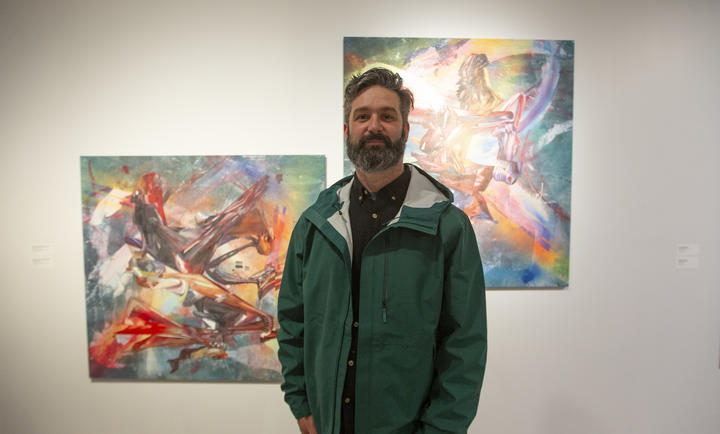 TMD without a doubt has been pivotal in the lives of many young graffiti artists from its very inception. Berst was one of them. 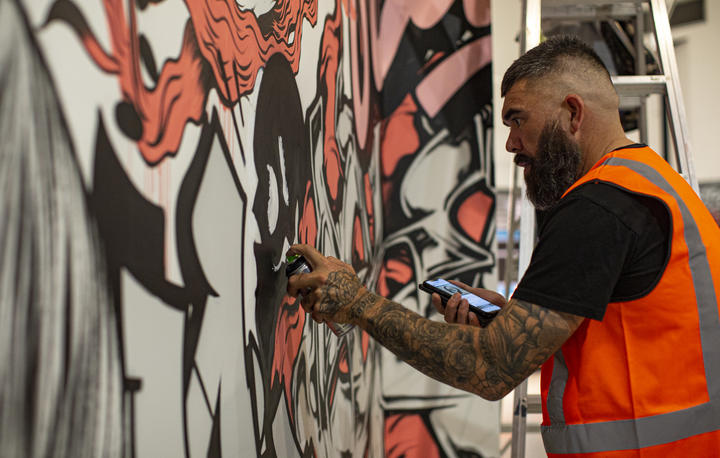 Phat One at the Dowse Art Museum Photo: Antonio Hernandez

The exhibition held at Dowse Art Museum is the first of its sort for the crew in a public arts institution.

For him and the rest of TMD, most of whom have become full time artists over the years this is as much about documenting 20 years of the changing face of the city, as it is about the journeys many of the artists have been on - plotting their route that led to their wide-ranging contemporary practice also in gallery spaces.

"To reframe the context in which graffiti is seen and to find new places for the art to live and breathe" is what Berst says he's intent on as an artist at this stage of his graffiti journey.