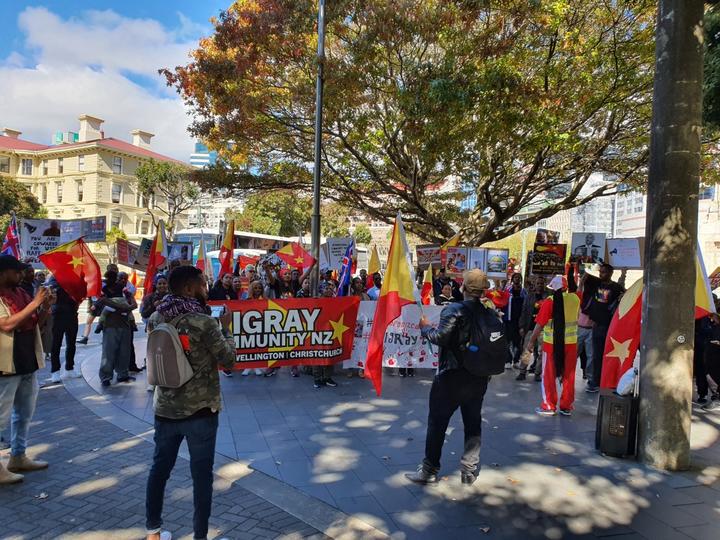 Since 4 November last year, conflict and fighting between between the Ethiopian federal government and the Tigray regional government ruling party, Tigray People’s Liberation Front (TPLF) has forced nearly 27,000 refugees out of the region of Tigray in the north-west.

Ethiopia's Prime Minister Abiy Ahmed has been intent on unifying the country by minimizing regional autonomy and Tigray has long resisted - a point of simmering tension for a few years now.

Between the many parties and factors involved in the conflict - the TPLF who held regional elections last year despite national postponement due to the pandemic, the national defence forces' military response to the November attack by the TPLF on federal army camps and Eritrean forces who entered the region, the complexity around the issue is deeply concerning to diaspora.

About 1600 Ethiopians live in New Zealand and a small percentage of them are Tigrayan.

Temesgen Hadera, chairperson of the Tigray Community in New Zealand, was raised and lived in Mekelle - the regional capital of Tigray. He arrived in Auckland in 2012 as a circus arts professional.

Temesgen helped organize the Wellington rally on 25 March, where community gathered to demand an end to the violence and the exit of Eritrean troops from the region.

"New Zealand's government must stand for humanity, it must break its silence." 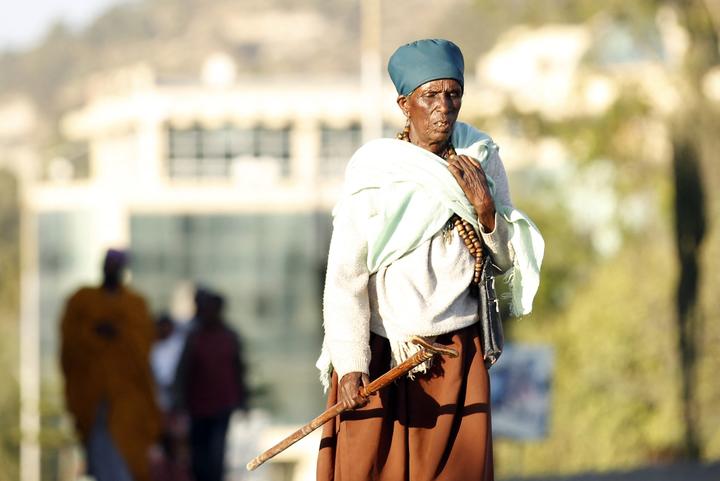 Intermittent electricity and internet shutdowns across the hilly region of his homeland, has meant Temesgen has had no communication with his family.

"The situation is so bad..it's hard to have the courage to talk about it." 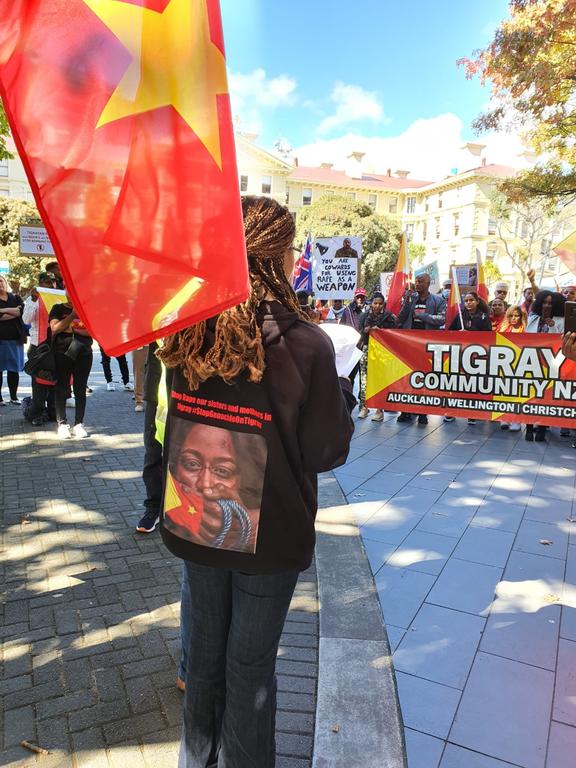 Last month the UN's Special Adviser of the Prevention of Genocide said there had been reports of “extrajudicial killings, sexual violence, looting and impeded humanitarian access” in Ethiopia.

Some worry that this conflict could cause deep rifts between Eritreans and Ethiopians living here, as well as within the wider Ethiopia community that comprises people from various regions of the country.

Kassahun Mulatu from Ethiopia has been living in Auckland since 2010. Referring to the small Ethiopian community living here Kassahun said "we're all one people and have coexisted for a long time. Whoever is accountable for the human rights violations in the (Tigray) region must be held accountable."

He's of the opinion that Ethiopia's sovereignty shouldn't be undermined while dealing with this issue. "We all must stand against any misinformation that may be spread - we're all against inhuman actions."