Proud and out - Ives Rose

Follow  Voices on Apple Podcasts, Spotify, Stitcher, Radio Public and iHeart Radio or wherever you listen to your podcasts.

This Pride month, after a bit of a hiatus from performing, Drag Queen Black Mamba took to the stage once more. 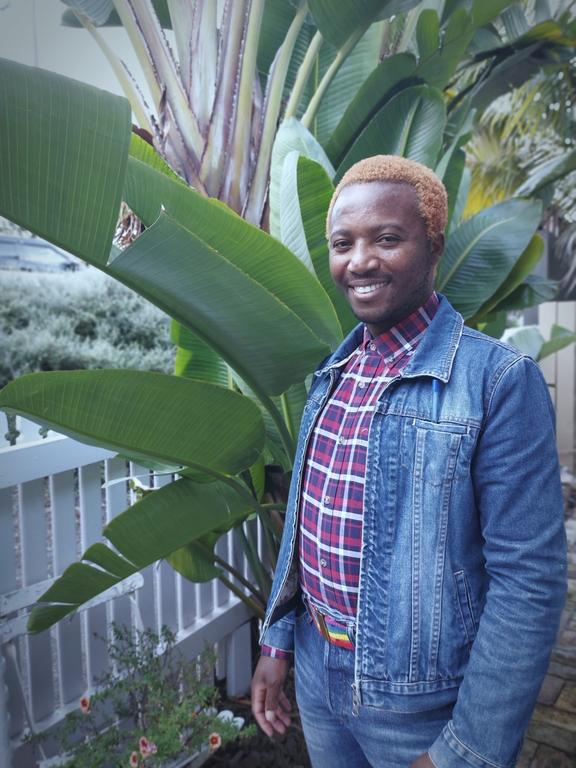 While Black Mamba is undoubtedly flamboyant –  Ives Rose, her official name and avatar, is surprisingly quite the opposite – almost demure.

Ives spent his early years growing up in Burundi, Rwanda and eventually in a Tanzanian refugee camp before arriving in New Zealand under the refugee family reunification programme.

While he rose to the challenge of settling into Kiwi school life as a teen and learning English from scratch, he even became school prefect - but it was concealing his sexual identity that was by far the biggest challenge - and oft times deeply confusing.

"Throughout high school I never came out."

Coming out as gay has been one long and challenge-ridden journey for him, Ives says, referring to religious beliefs and assumptions of gender roles that present massive obstacles and stigma that gay men face.

"Being gay as a refugee, you're a minority within a minority. For many African youth it would be so hard to come out.

"I don't know many here who are from Africa and gay", as opposed to being of African origin from the UK or Europe, Ives explains.

"We are here, but in fear of being ourselves. There are a whole load of assumptions and gender roles are so explicit in our culture." 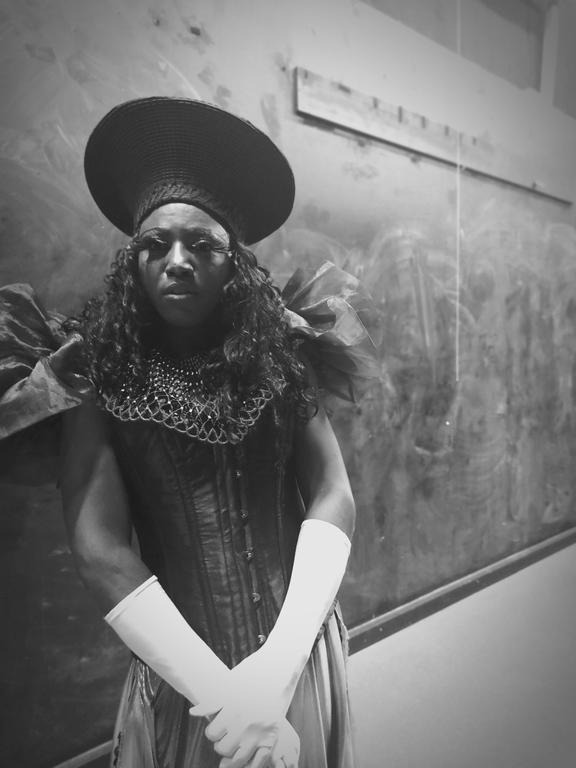 Ives was raised Muslim but he isn’t one himself. At first it was only his first name that he changed. but soon after, it was one of his favourite aunt's name that he decided to take on as his surname.

"In any case, in our family we didn't all share the same surname so I thought it was befitting to change it.

"Another challenge I faced was - I am a drummer - and Burundian drumming is typically male oriented. In the beginning some of them didn't want anything to do with me. I also taught some cultural dances and some parents used to worry I'd try to recruit their children to 'gay-ism'."

Ives went on to contest Mr Africa New Zealand in 2014. "I used it as a chance to talk of homophobia and racism."

And he won the title.

Ives today is a qualified and practising social worker with youth, assisting many from the rainbow youth community.

"I've seen not only children of migrant families but even Pākehā, disowned because they are gay. We have to step in and advocate for them in those cases.

"My mum basically has washed her hands off me - she wants nothing to do with me. But my sisters have accepted it." 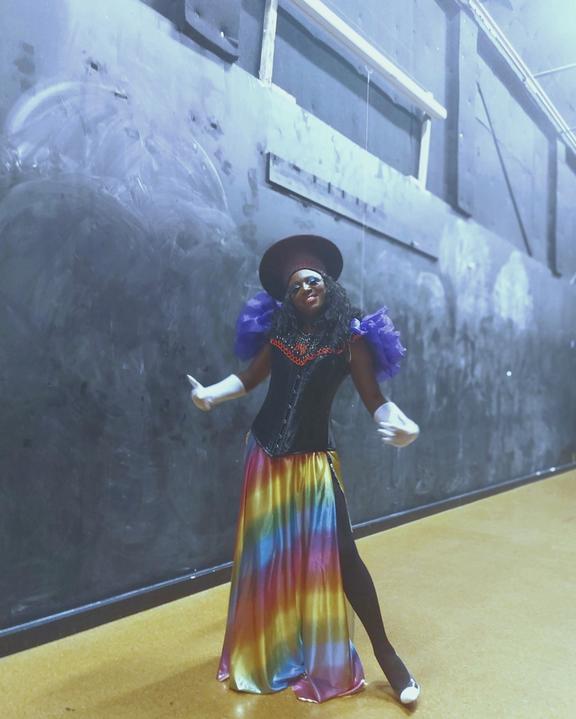 While at university doing his Masters to become a social worker, Ives found solidarity in Auckland's rainbow community.

And when he discovered drag, he says it liberated him."You have to be very brave to perform drag."

It's not so often that he performs but performing at the Carribean Pride Carnival he says is a celebration of simply being alive and lucky to be here.

Ives' message at the event is to consider those who haven't found freedom yet.

"Growing up I had nowhere to turn to. I didn't have anyone I could talk to. I didn't know what to make of it.