When Ajaz Patel immigrated to New Zealand at the age of 10, he greeted his Kiwi cousins at Auckland airport dressed in a suit and top hat.

Over a 20 year period of hard graft and perseverance, Ajaz went from top hat to Black Cap, making a successful debut for the New Zealand national team at the age of thirty.

FOLLOW Voices on Apple Podcasts, Spotify, Stitcher, Radio Public and iHeart Radio or wherever you listen to your podcasts. 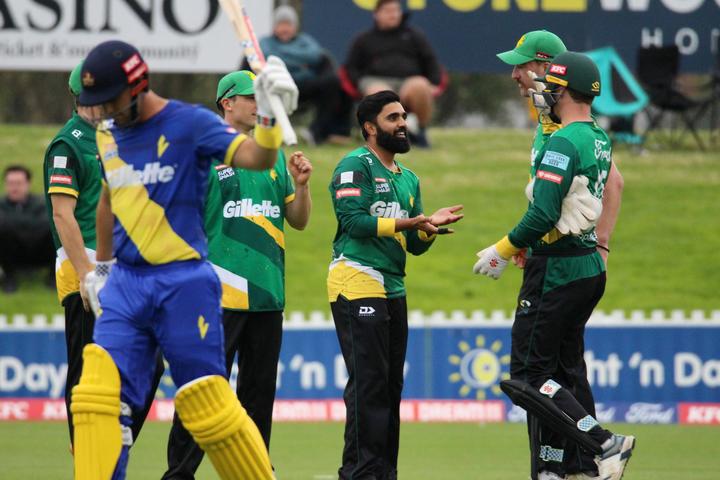 It was a dream first outing, bowling the New Zealand team to a four-run victory against Pakistan in Abu Dhabi.

Ajaz says his trait for hard work comes from his family.

“I’ve grown up watching everyone in my family work really hard. My cricketing journey has been a hard slog, I’m always working to improve my game.”

He’s managed to overcome many obstacles, the first one was the cost of getting into cricket for a newly arrived family.

Ajaz Patel the day he first arrived in New Zealand Photo: Subject's own

“Growing up for me was getting my hands on second-hand equipment and what-ever I could get, even the cost of club fees were a big thing.”

Ajaz Patel also encountered racism on the field, in the form of abuse, or 'sledging' as it’s known in cricket.

All through the adversity and challenges, his Muslim faith provided him with a firm foundation.

“It is massive for me, I work hard and leave the rest up to God. It helps me rationalise a lot of things, I’ve seen in my journey that things happen for a reason. If it’s negative, I look and ask, what is the positive in this for me?”

Many may have given up their dream to represent their country as they approached their late 20s but Ajaz explains his motivations.

“I think first and foremost I’m Indian, and cricket is such a big part of Indian culture. The money was never the reason, for me it was always about making sure that I was striving to be the best cricketer I could be. I guess the end goal is to become not only the best in New Zealand but the best in the world.” 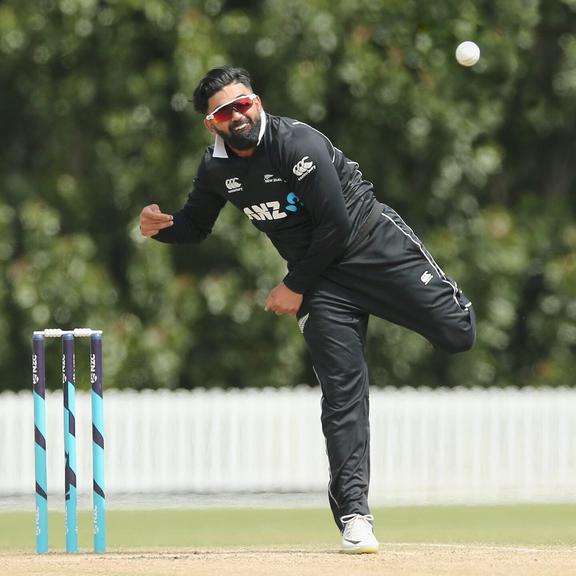 Ajaz has had a tough few months coming back from injury but some delight in his family life. He will be a first-time father in the next month and he’s got his targets for 2021 sharply focused.

“I want to play in the World Test Championship final and play a significant role in New Zealand winning that game, obviously have a wonderful child, see the child grow, be happy and healthy… it’s not just about cricket but life outside the game, having a good balance between the two.”

The Black Caps will travel to England for the World Test Championship Final, due to be played at Southampton in June against Ajaz Patel’s country of origin, India.