Yan lets out a nervous laugh as he begins to recount a childhood memory - not one of playing games or going hunting but rather of real guns and his forced recruitment into the Tatmadaw, the Burmese army, as a child soldier in the late 1990s. 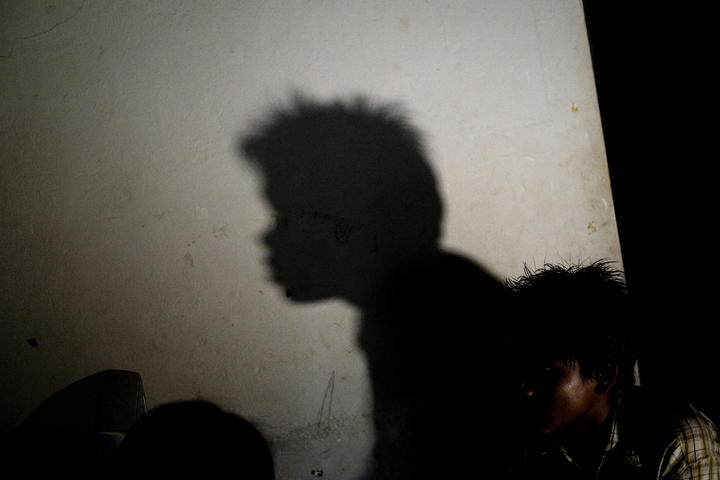 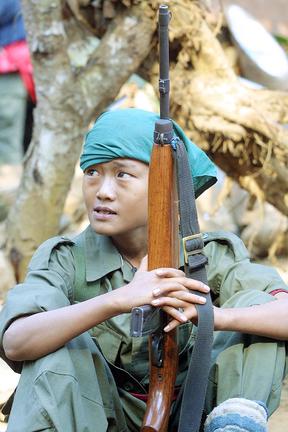 Karen National Union children soldier holds a gun during the anniversary of the 53rd Karen National Resistance Day at Valay Kee base near Thailand-Myanmar border 31 January 2002. Karen are the largest ethnic minority in Myanmar and have been fighting for independence more than 50 years. Photo: (Photo by PORNCHAI KITTIWONGSAKUL / AFP)

From the age of seven until he was 11, Yan’s troop and fellow boy soldiers became his family  – wherever they went, he went.

"All we see is hatred. Everyone hated us. I don’t know...I just do what I got told" says Yan, speaking about moving in the jungles and across villages in their region.

"I didn't go there, I ended up there" Yan says about being made to join military school.

When his parents separated Yan left home at the age of seven, wandering about in search of work.

He ended up doing dishes at an eatery in a town outside of Yangon.

Here he was picked up by a so-called 'recruiter', like thousands of children across Burma in the 90s – either lured or threatened into signing up to fight.

Burma’s massive military had major problems with morale and desertion.

So it would pay well for recruits to meet its quotas, even if new conscripts were mere kids who’d been tricked, stolen, even beaten and drugged. 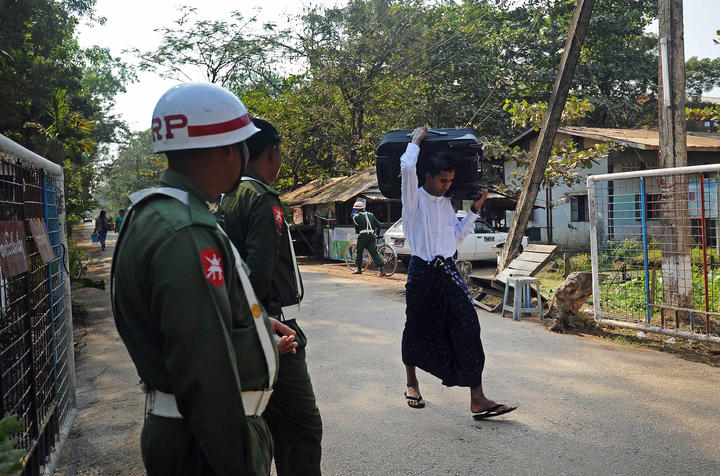 A former Myanmar child soldier (R) carries his belongings as he walks out from a military compound in Yangon after a ceremony discharging a group of children and young people back to their parents and guardians on January 18, 2014. Myanmar's army had freed 96 children and young people from its armed forces, the United Nations said on January 18, hailing a "historic step" towards ending the use of child soldiers. Photo: Photo by Soe Than WIN / AFP)

In 2002 Human Rights Watch reported that Burma had the highest number of child soldiers in the world.

Most fought for the government army, but the opposition forces fighting against them were also guilty of using children.

After a series of narrow escapes, ambushes and captures, Yan and a friend he made in a rebel camp where he was held, made a run for it and arrived at the Thai-Burma border.

In February 2003, with the help of the UNHCR, he and his friend arrived in New Zealand as minor refugees. Yan was 13-years-old. 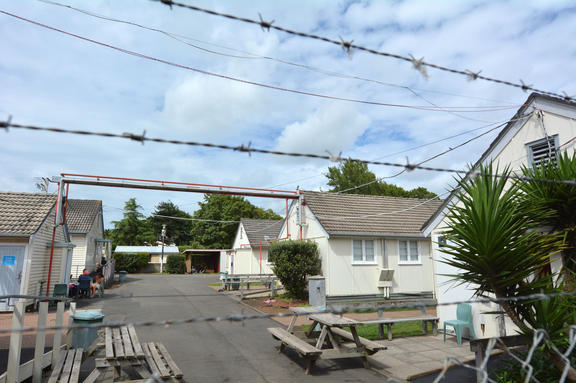 After arriving at Auckland's Refugee Settlement Centre, Yan was then relocated to Nelson where he was taken in by a guardian family and began a new life.

"I haven't spoken to my mum in Myanmar for almost 17 years. I called her once, to tell her I'm in New Zealand.

"My daughter will never know everything I've seen. I just try to forget everything and start a new life. I like spearfishing so I do that a lot - it makes me happy and I feel free in the ocean."