The rare treasures in Olive's Garden

Wesley market on Tuesday buzzes with a cross-section of Sandringham's communities and the produce being sold reflects that equally. Olive Minani arrives at the market at 6.30am each week to set up her stall to sell her organic produce. 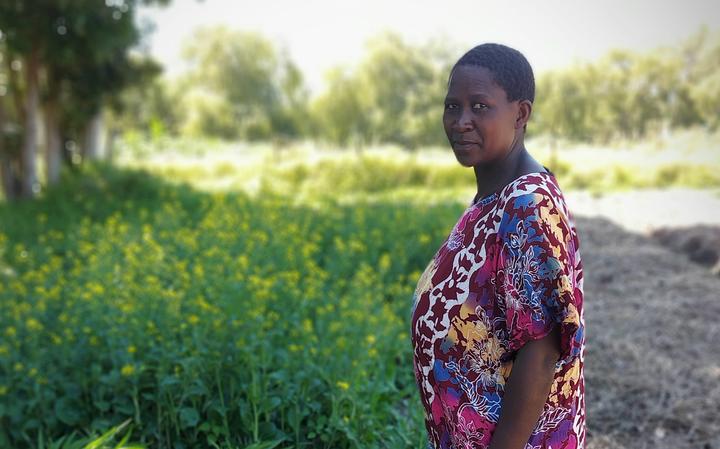 Aside from the small green eggplant, yacón and bortelli beans, Olive is known for her bundles of leafy greens that are traditionally popular with Asians and Africans as well - stuff that one can't really buy in supermarkets in New Zealand. 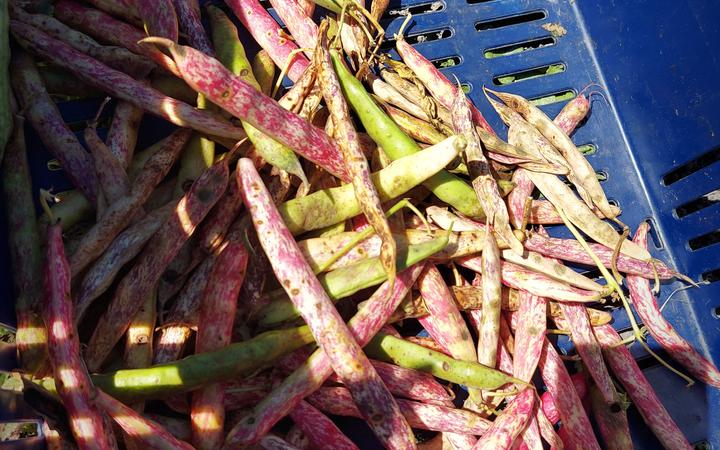 Olive's 3 acre farm near Whenuapai is where all this haul comes from. 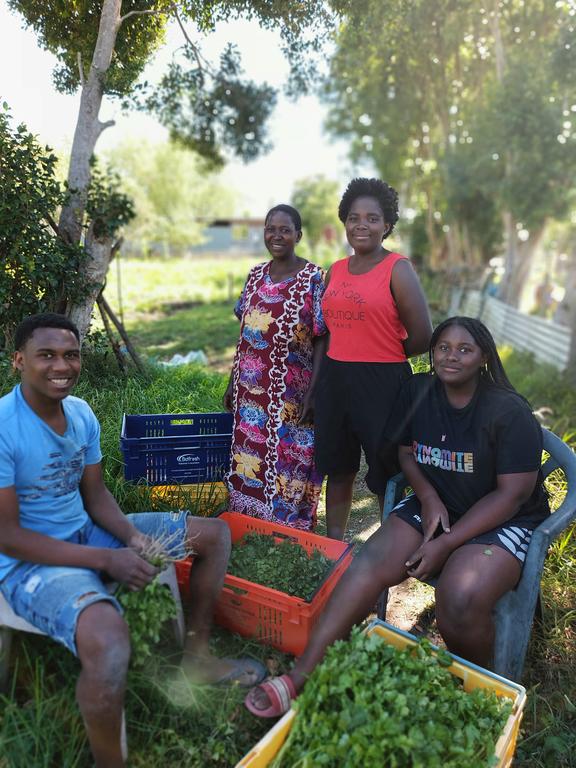 "We try to grow good food here without any chemicals."

It's an abundance that came only after years of getting by with bare minimum.

Olive and her family of six arrived in New Zealand in 2009 from a refugee camp in Tanzania  - where she, her husband and first-born lived for 15 years.

In 1993 as the Burundian civil war began, thousands along with Olive's family were compelled to leave their villages to seek refuge in Tanzania.

Olive, her husband and their first child left behind their farm and farming life that sustained them and their extended family for generations.

Coming to New Zealand, the absence of their farming life and particularly their traditional vegetables was something that was quickly felt by the family.

In 2014 Olive managed to lease out a few acres in Whenuapai in north west Auckland, and started growing her vegetables.

Today this is a thriving, productive farm tended to entirely by Olive and her family.

"In Africa, we never used any fertiliser or spray - I see they use this here on farms a lot. It makes the plants grow fast, but it isn't healthy.

"I use only manure and make my own compost."

Olive is adamant about continuing to grow manually and organically - it's the only way she's ever known. 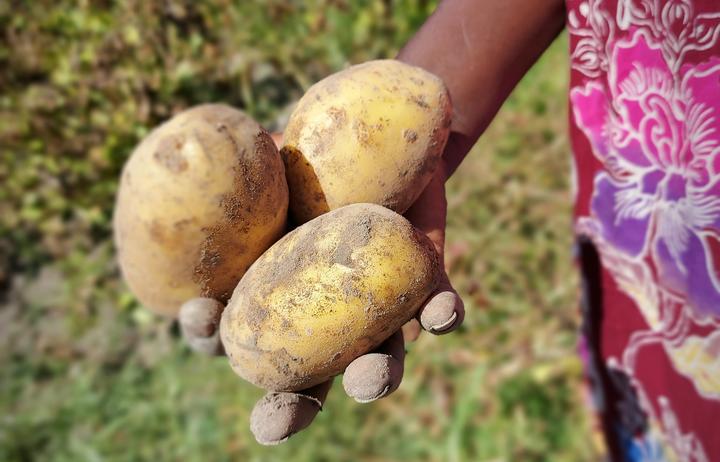 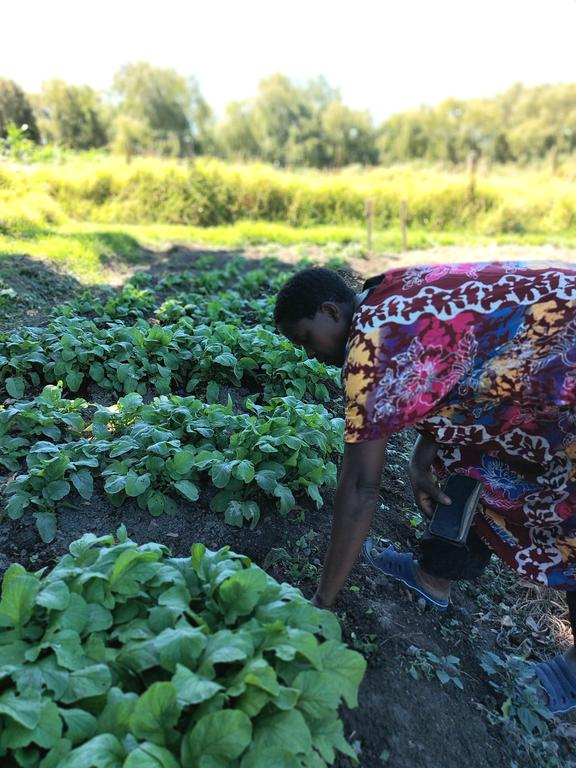 "Here it's very hard to grow things - the land is hard," she says wielding her hoe like a pro.

"Back in Africa we planted directly and with only water from heaven, nothing else. Here, it's hard."

Around the farm, land is being sold for housing development and it's only a matter of time before Olive's farm could be on the market too.

"We don't know how long we will be here for... if we get a piece of land to continue that will be good... but it needs to happen soon as possible."