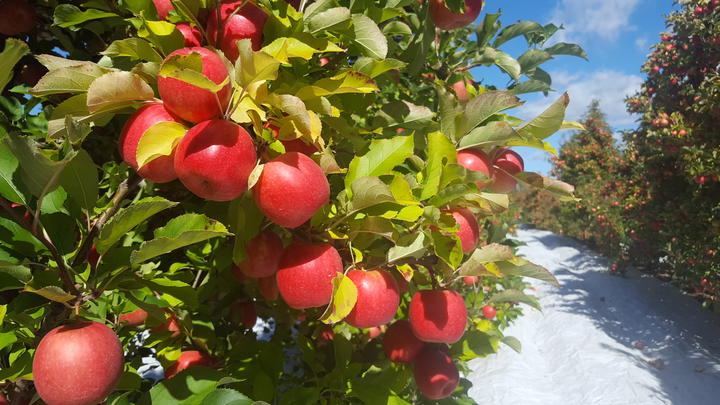 As a Peace Corp volunteer in Malawi, Tim Vandervoet developed a passion for using agriculture and science as a tool for social change - reducing insecticide use through more biological control of pests being one way.

Vandervoet was raised in Arizona where the family business involved the import of agricultural produce from Mexico into the US.

Although slightly removed from his direct area of interest, it was still an important influence from the periphery that steered him to agricultural science and entomology.

The expansive cottonfields of the Southwest in Arizona were where he began as a scientist, working on maximising biological control of whitefly. 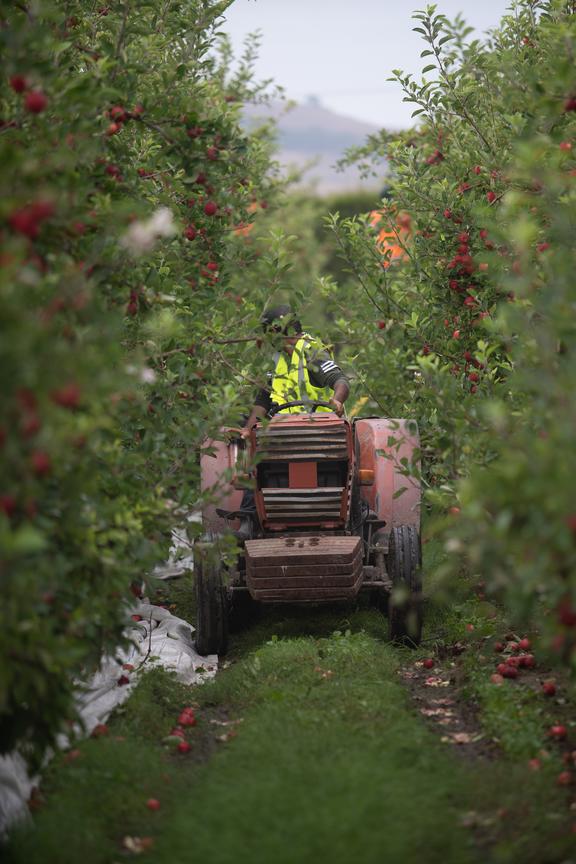 Achieving both these in order to maintain access to these crucial markets means a need for to explore newer and more effective ideas - ideas that help ensure high quality fruit with that ultra-low pesticide residues and pest-free status.

A tactic that has been refined in Hawkes Bay is the air-dropping of sterile codling moths imported from Canada.

These are drone-dropped by the thousands over demarcated orchards and disrupt mating behaviour of the moths and suppress the population.

Covid-19 has disrupted this tactic - with no flights coming in, the import of these moths from Canada has been brought to a standstill for the moment.

So it's back to simple methods. Aside from phermone-laden traps for codling moth,  Vandervoet uses simple cardboard traps for the larvae strapped around the tree-trunks, offering several more data points for studying the pest population in orchards and developing more effective biocontrol strategies around this.

"Lowering toxicity, reducing the use of insecticide is obviously good for growers, the environment land and consumers" says Vandervoet

"I'd take an NZ apple over a US apple any day" Tim laughs - "New Zealand has a very good reputation for very low residue fruit". 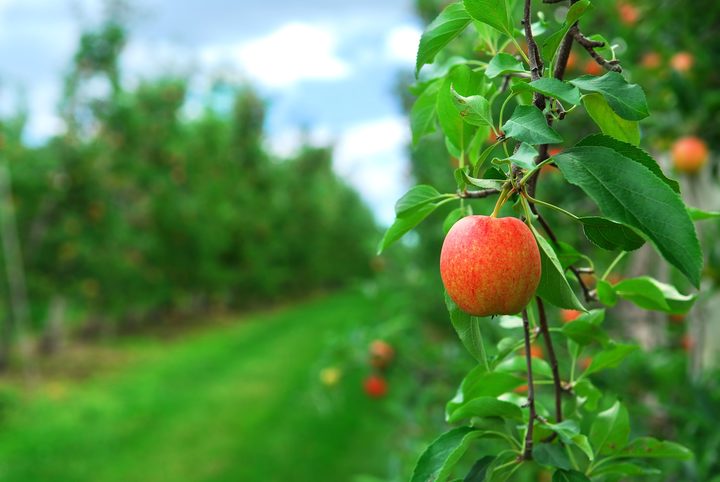 "What we don't want is to get on a treadmill" says Tim referring to the pattern where one pest dies through once form of insecticide control but it's replaced by another, creating a never-ending insecticide dependence.

"That's what happened when BT cotton was introduced in the US and they too are moving on to lower spray."

Vandervoet feels confident that many Kiwi growers think we can achieve no-spray exports in the next two decades.

'"I'm very positive and would love to contribute to that research" he says.