When Ghella Abergeldie won the contract to build a new waste water pipe for Auckland, they expected it would be just another day in the office. But then the global pandemic struck. 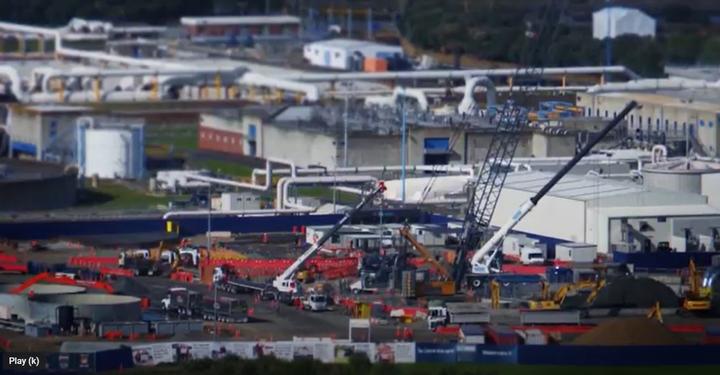 According to the Watercare website, the Ghella Abergeldie joint venture has more than 150 years of experience with tunneling and wastewater projects. 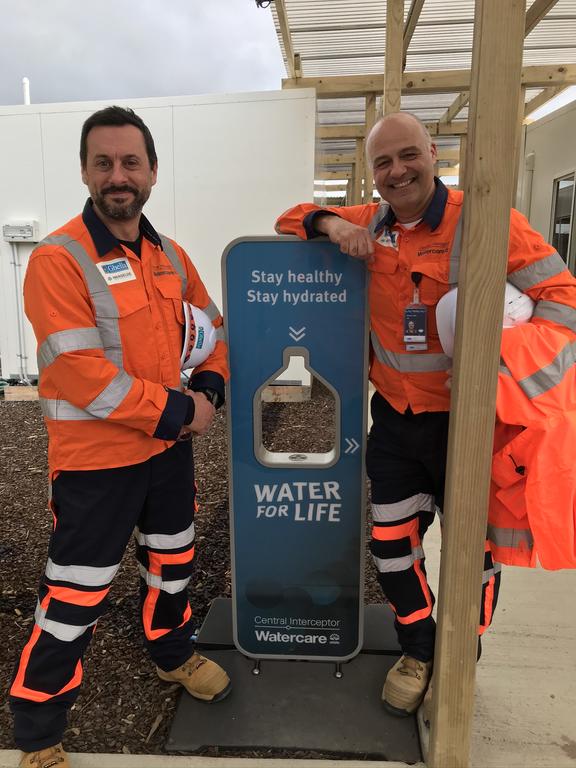 Jonathan Bordogna (left) and Stefano Vittor try to explain what it’s been like living in New Zealand while the coronavirus rampages through Italy. Photo: RNZ/Liz Garton

Stefano Vittor, the project’s Construction Manager, said when you have worked on sites during northern European winters, New Zealand is a pretty easy environment by comparison.

But no one could have prepared for the global Covid-19 pandemic. In terms of this project, it has meant some staff have been separated from their families.

Stefano is from Gorizia in the north of Italy, on the Slovenian border.

Stefano’s wife was due to come out at the beginning of 2020 but was delayed and then the borders closed. They have spent the last several months going through the process of applying for exemptions.

Stefano is planning a trip home for Christmas, but by the time he sees his wife they will have been apart for a year. It has meant they spent their 24th wedding anniversary apart. 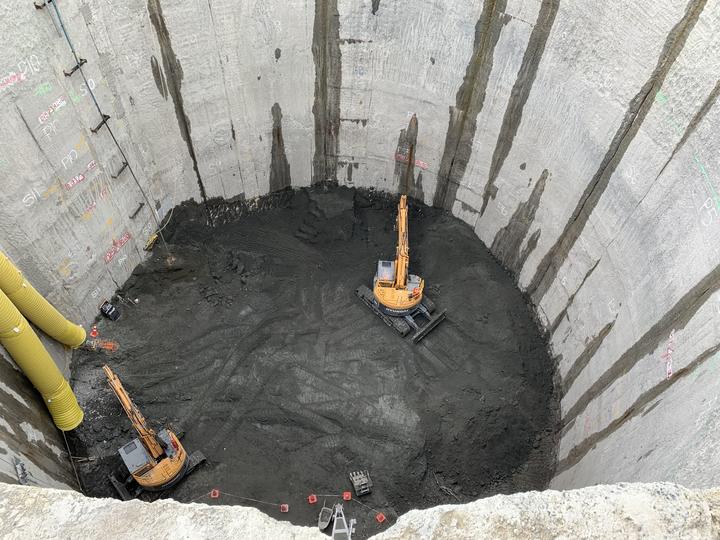 And while Jonathan Bordogna, the project’s Administration and Finance Manager, has his wife and two daughters here in New Zealand. He still has family and friends back in Italy.

“I was born in New York, but my Dad is from Bergamo so that was the (place of the) original onset of Covid in Italy,” he said, “Back in Bergamo, when the virus was very rampant, two brothers, up in age, were basically set aside because the ventilators had to go to someone else. Not good stories.”

Jonathan’s parents have retired to the coast, a town on the tip of Tuscany. His mother has underlying health conditions, “so she has been locked, basically, in the house for the last six months.” 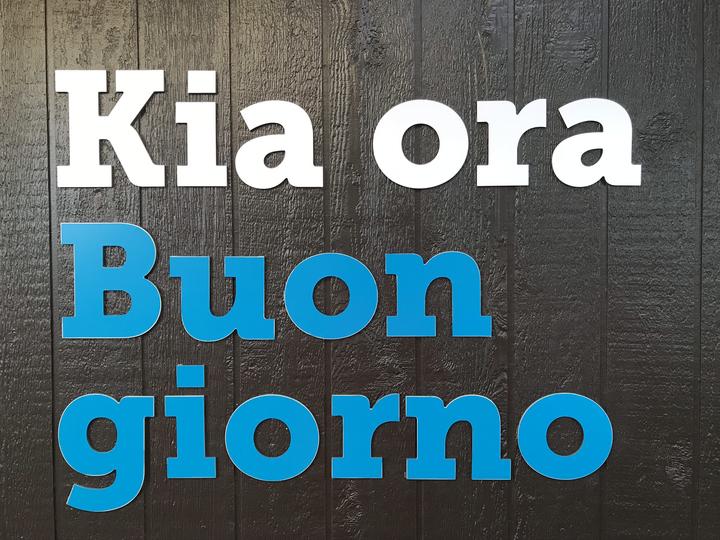 The physical distance between New Zealand and Italy has been had for the Italian crew on this project. Photo: RNZ/Liz Garton

It is the distance that both men find difficult. In Europe, there is usually a way to get home.

“I remember one Italian engineer took his bike from Poland to reach Sicily,” he laughed. That is just not possible when you live in New Zealand.

“And when you move from Italy to here, you leave Italy on Monday but by the time you arrive here it’s already Thursday,” he said.

Jonathan adds; “It’s difficult to know you’re in a safe place, probably one of the safest in the world, and your loved ones are not.” 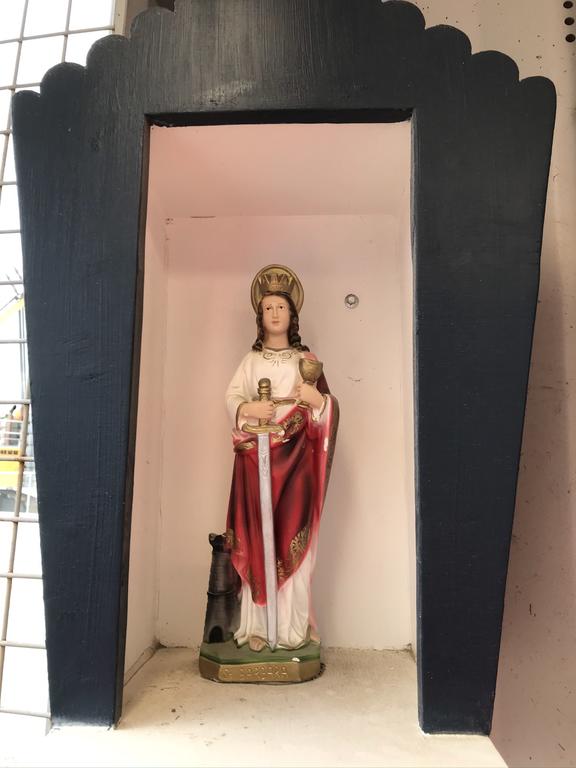 But both Stefano and Jonathan are happy to be in New Zealand. Both have spent their lives moving around the world on different jobs and love the lifestyle.

“I never see myself as a migrant. I’m a visitor, I stay three or four years and use that period to try to understand the locals and the culture. I’m working and I’m happy because I’m paid to visit a place.” said Stefano

And Ghella’s Italian roots are visible throughout the worksite. A statue of Saint Barbara oversees every tunnel.

“She’s the protector of the miners,” said Stefano.

Jonathan adds, “The 4th of December is St Barbara Day, so every year, we have a big celebration on site.”

“We take a moment to recognise we need to make sure everyone goes home at the end of each day. It’s a celebration of safety and doing things right,” said Jonathan.

The Central Interceptor project is expected to be completed by 2025.