Hitting Covid-19 Out Of The Park

New Zealand's baseball season usually starts about mid-October, but after a winter of Covid-19 disruptions there’s a lot of uncertainty about how it will roll out. 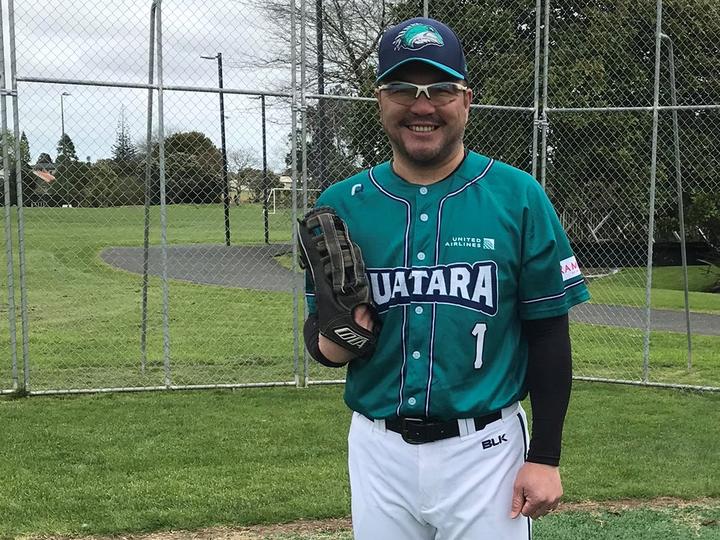 While the local clubs are getting underway, the Australian Baseball League (ABL) which the Auckland Tuatara team have been competing in for the last three years, has been pushed back until January.

Taiwanese New Zealander Cola Yeh is one of the Tuatara coaches. He’s been playing baseball since he was about 11 years old. In Taiwan baseball is a bit like rugby here in New Zealand. It’s the number one sport. 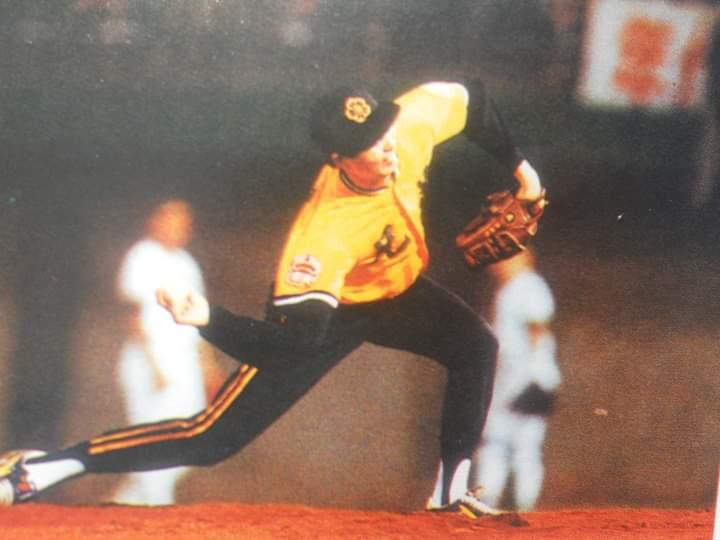 Cola Yeh played in the Little League World Series and in the US minor Leagues for the Dodgers as a specialist submarine pitcher. Photo: Cola Yeh

After retiring from life as a player, he got into coaching and ended up on an exchange programme to Auckland University, which led to him coaching the Auckland Tuatara team and the national Diamondblacks squad.

But in 2020 that all changed. When he was coaching in Taiwan, his family would visit during the school holidays. But with the current travel restrictions Yeh feels it’s important to stay here.

“The reason I made the decision to come back,” he said, “(is) because my kid is into the intermediate age. So as the father, I probably need to come back.” 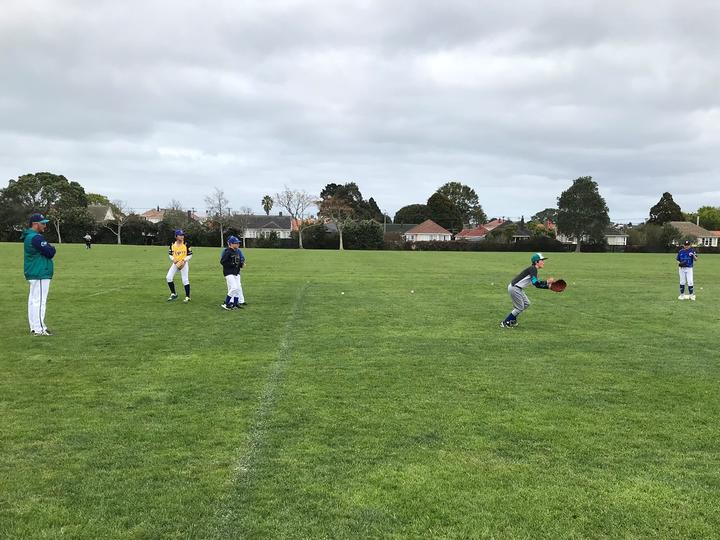 Cola Yeh (far left) helping out with some coaching of his son’s under-14 Central United baseball team, The Royals. Photo: RNZ/Liz Garton

Yeh is happy to be in New Zealand, but is proud of Taiwan’s success against Covid19. “Taiwan, I think, is the only professional league in the world that’s actually opened up for all the fans’” he said during our interview in late September. Which, he said, has economic benefits as well as the social ones.

“Last weekend, they have one game with around 12,000 fans. They’re selling the gear, they're buying the food, (paying for) transportation. If professional sports is still running, it can help the economy grow." 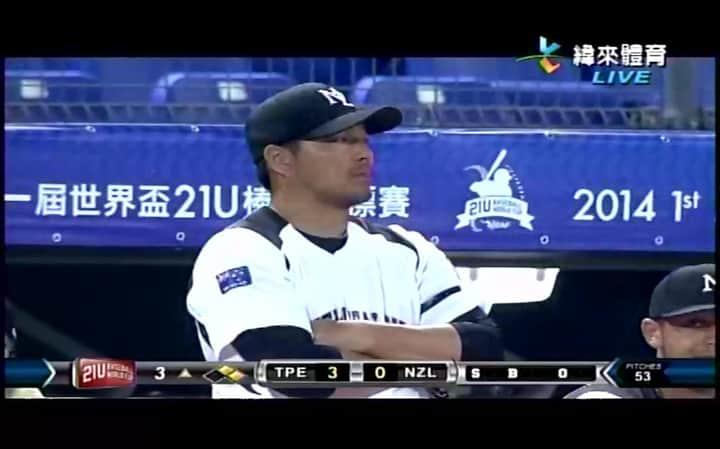 Taiwan’s success against Covid19 has meant fans were able to go to games in person. Photo: Cola Yeh

New Zealand could be set to reap some rewards due to our success against the virus too. “Because of covid-19 we changed to two different divisions. One division will be played around Australia and another division will be hosted in Auckland,” said Yeh.

But the pandemic does mean games which would normally have started in November, have now been pushed right back to January 2021. And forty home games means a lot more baseball every week.

“Before (we have) about four games per week, but now we might need to play six days per week,” said Yeh.