Martin Lee has been practicing the martial art of Kendo for over 20 years. The traditional Japanese style of fencing with a two-handed bamboo sword was derived from the fighting practices of the Samurai who adopted Kendo as a way of cultivating discipline and building character.

For 51-year-old Martin it all started when he discovered the club at Victoria University in Wellington in his mid-20s while looking for a martial art that resonated with his own Asian heritage. Since then, the second-generation Chinese New Zealander has spent years in Japan, graded at 6th Dan and runs his own club - Rembuden Kendo, in Wellington. 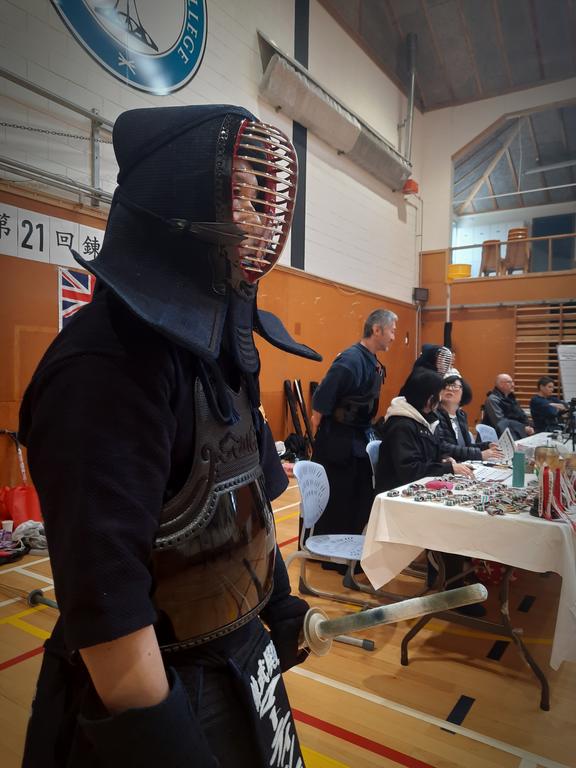 The two-day event saw Kiwi enthusiasts come together and battle it out with their bamboo swords and the intriguing traditional Japanese gear. From the impressive head-gear called 'men', to the robes they wear, this is Japanese tradition that has remained unchanged for centuries.

Points in Kendo are for blows delivered by the shinai, the bamboo sword, on the opponent's sides, top of the head, wrists, trunk and for a thrust to the throat.

The name of the point struck must be called out simultaneously by the attacker with his or her blow and is verified by judges. All this while the right foot moves forward.

It's loud, intense and sometimes there are fierce outbursts. For Martin, Kendo is not about winning - but about humility and self-control.

"What you don't see behind the intensity and loudness is the spirit with which it's fought." 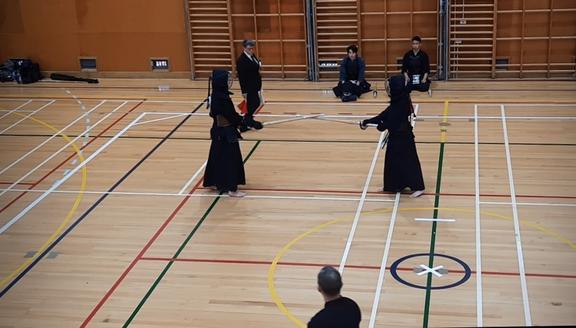 Martin usually competes in the veteran division but it's really more to keep up the spirit of competition and improve. Over the years, he's seen the range of participants and students' demographics change as immigration into New Zealand has changed.

"We have Korean, Japanese, a whole range of students now and many more women too these days. It's about role models."

One such role model is 48-year-old Haruko Tsuzuki who started training in Kendo as a young girl in Japan. "Of course training in Japan is different and much tougher, but I'm happy I found this club." Haruko has represented women's Kendo at international tournaments as part of Rembuden Club."

At the tournament, she came away with the first place in the women's Dan division. "It's more than winning, hopefully I can show younger students correct form and beautiful Kendo."