Feeding the soul - all roads lead to ramen

Ramen. Few things beat this steaming bowl of soupy, noodle-y goodness on a cold night.  A close contender to Sushi for Japan’s national dish, it turns out Kiwis too have a soft spot for this iconic bowl of soul. After the lockdown, it seems that Aucklanders just can’t get enough of the comfort food. 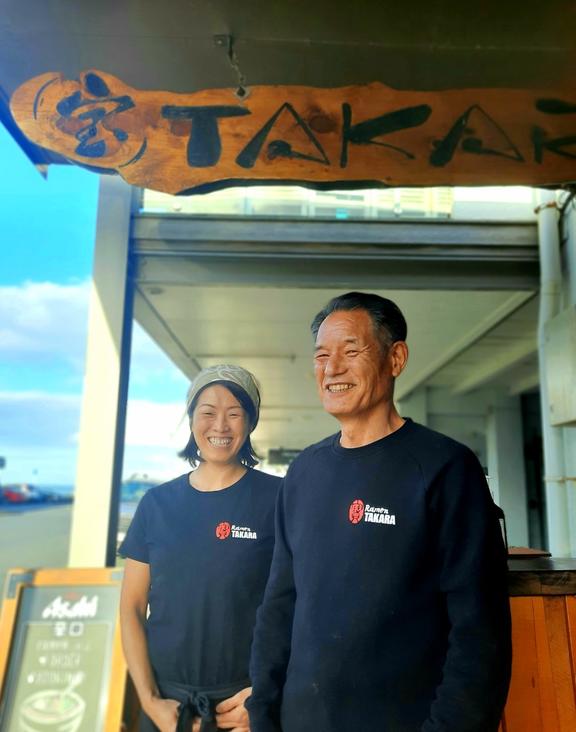 For Auckland-based Yuki and her father Nobuyuki Yamaguchi, all roads have always lead to ramen.

Making ramen is something that the Yamaguchi family has done in Japan since the 1970s.

"In 2005 I brought my father to New Zealand. We had a nice meal at a restaurant and he said, Yuki why don't you start something like what we have in Japan."

That was 13 years ago. There’s been no looking back for Yuki who grew up watching her father dish out bowls of ramen night after night in their hometown at the bottom of Mt Fuji.

Ramen Takara for the past 13 years has consistently remained a highly-rated ramen house. Warm wood décor, Japanese is being spoken by all staff, and the air is heavy with the smell of miso and mirin. Yuki’s in the back making her own ramen noodles as usual, gingerly operating some heavy duty Japanese ramen machines.

It’s said that ramen came to Japan via Chinese immigrants in the late 19th century, mainly to Yokohama's China town, which became pretty much ramen central.The city even has a Ramen museum today- more like a massive food-court dedicated to the iconic dish.

Yokohama is also where Nobuyuki-san, now 70, cut his teeth as a chef. 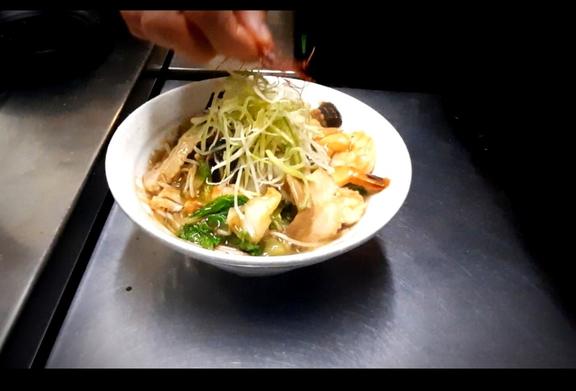 It’s a Wednesday night and Yuki’s ramen house is full. The energy in the kitchen is high and bowls come out fast and steaming. "Working with young people he says keeps me young" laughs Nobuyuki-san.

"Our miso-ramen is my father's recipe. Most of what I make, I've learnt from my father. I keep it traditional, but will add a twist."

While Yuki adapts slightly to a Kiwi tastes, in many ways she’s remains a traditionalist. In Japan nearly 80% of Ramen shops are small business like Yuki’s. And that’s owed largely to a tradition of owners helping employees start their own ramen restaurants, a bit like a “branch shop” system known as noren wake. And Yuki has similar plans in Auckland.

If I can help them set up their own ramen shops, that will be my next step”