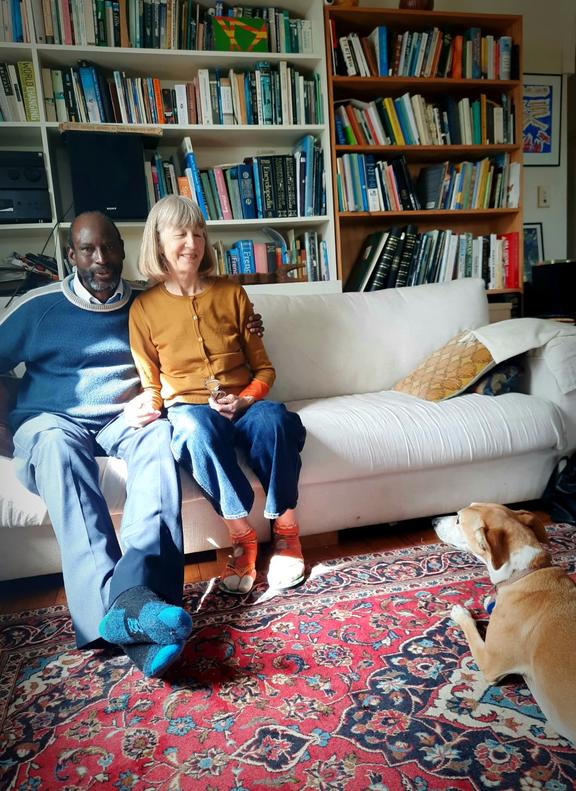 For Boubacar Coulibaly these are days that bring back several memories.

In 1989 when he immigrated to New Zealand to be with his Kiwi wife Jenny, his country was under the authoritarian government of Moussa Traoré. General Traoré was eventually overthrown by public protest and the military in 1991. On 15 September, Moussa Traoré passed away in Bamako.

Meanwhile, there's was a military coup in August and a transitional government is being formed currently after President Ibrahim Boubacar Keita was ousted by soldiers and public protests demanded his resignation on 15 August.

For Auckland-based Coulibaly, these days bring memories of his time in Mali as a student protester calling for democracy during General Traoré's regime in the 80s, alongside reflections on the significance of the recent military coup - the second in Mali, in the past decade.

Recent BBC reports say the signs of a coup were already brewing with Mali seeing several protests this year and public dissatisfaction with corruption and the state of security in the country.

Coulibaly has been on the phone every day since August trying to stay on top of the developments, speaking to his siblings and extended family who live in and around the capital Bamako.

While his family aren't directly affected by the situation, he says the main issue however, corruption, is something that deeply impacts everyone.

Boubacar, Jenny, their children and extended family in Mali in the 90s Photo: Boubacar Coulibaly

Coulibaly remembers protesting in the 80s, losing years of study after university and high school classes were suspended by General Traoré as a result. "In Mali, the students were always the first to protest. Malians are very free people in their minds. They don't accept ruling class to behave in any way." 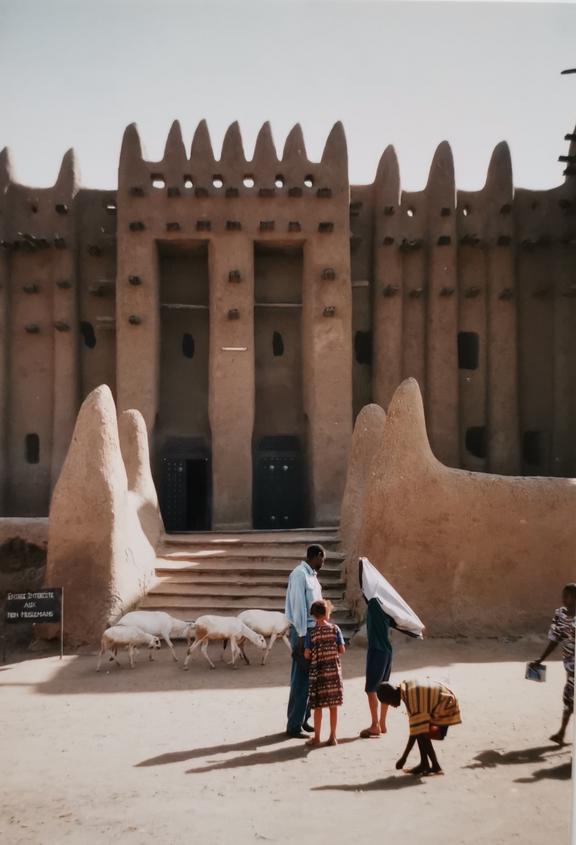 As a Francophone country traditionally Mali saw people emigrate in larger numbers to Europe rather than to Commonwealth countries like New Zealand.

Over the years the Malian community here has grown as children are born, grow up, and have their own, but according to Statistics NZ those born in Mali number about 9.

As a result, Coulibaly takes it on himself to be a cultural ambassador of sorts. From hosting visiting Malian musicians to being the Bambara translator for visiting diplomats.

"When I first came to New Zealand, there weren't even enough Africans to make a football team" he jokes about his first year after immigrating to New Zealand.

Helping deepen New Zealanders' understanding of life and societies across Africa is something Coulibaly is very passionate about. The African Film Festival he helps organize every year is testimony to that. This year it’s been scheduled for November in Auckland.

Speaking about his hopes he says "The country has vast resources, the youth are so eager and skilled. I hope that the soldiers and the politicians work well together to stamp out corruption so that the country can take its rightful place in the international community."