Acts of charity in the alert level 3 lockdown

Lovedeep Sharma is pretty cheerful for someone with a large needle stuck in his arm.

It's 6pm on a Monday and he's at the Manukau centre of New Zealand Blood Service as part of a group of Indian blood donors across New Zealand. For them, charity and serving the community is a way of life. The nearly 60-member group is called Shah Satnamji Green S Welfare Force and take up all sorts of community welfare activity around New Zealand. With its origins in India, the socio-religious group undertakes activities to serve community across the world - from disaster relief to tree planting to donating food parcels, blood and plasma. 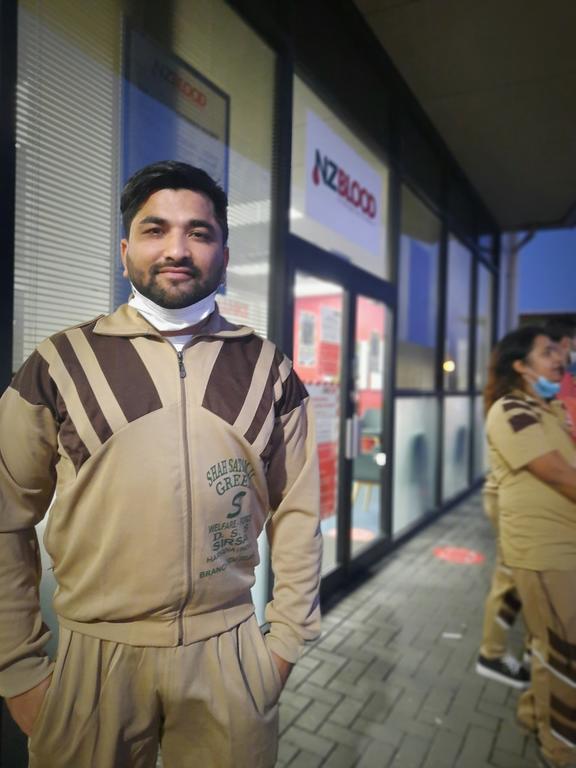 Dressed in their distinct khaki tracksuits, it's hard to not notice the group. "We're on a mission for humanity and the uniform represents our hard work," Lovedeep says.

Giving blood is an essential service during lockdown and this is the group's first donation during alert level 3 this time around. They previously made donations during the first lockdown that began in March this year after being notified of several cancellations of blood donations.

Simar Preet helps coordinate the group and she's here with her husband who's a plasma donor, and her two-year-old daughter who she hopes will become a donor as an adult. Simar was raised in India and watched her parents attend blood donation camps in Chandigarh, a town in the north. "It's an opportunity to save lives - it's so basic, and crucial."

"During the first lockdown there was a shortage because people were a bit scared of donating but we put a call out and had a good response from our group," she says.

Over the years they've made 250 donations, which has the impact of saving nearly 700 lives across New Zealand.

Sharma has been donating blood for about two years now as part of the welfare group and they’re on a mission. Lockdown or not, these folk show up no matter what. Most members donate blood once every three months while many donate plasma every few weeks. "My dad received blood and it saved his life - ever since then I've been donating," Sharma says. 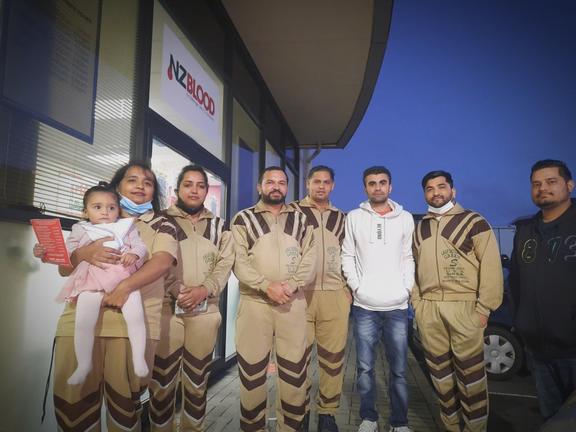 Every day in New Zealand a person somewhere needs blood every 18 minutes. That’s about 80 people each day across the country.

Each week, New Zealand Blood needs to make over 3500 collections - that's a need that would be near impossible to meet without volunteer donors like Sharma and Preet, who are part of the Team Red drive that NZ Blood organises to help mobilise more donors. 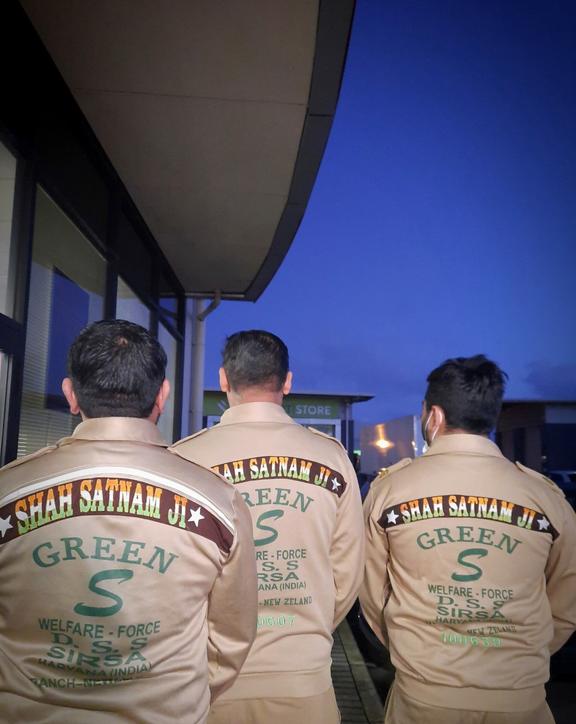 New Zealand Blood donations manager Scott Sinclair says there's been a huge increase in demand for plasma these days and with its short shelf life of 35 days they're constantly having to stay on top of mobilising donors across the country. "They're part of something so special," he says. "It's not easy to go out in the community and save lives but donating is one way."

The NZ Blood app also notifies donors when and where their blood is being used and that enhances the experience of volunteering as a donor Scott explains.

There’s really no substitute for patients who need whole blood or plasma. Despite a huge requirement for these, less than 4 percent of eligible donors actually give blood in New Zealand.