life and society refugees and migrants
18 May 2020

Lockdown and Ramadan make for a very unusual combination. The month of Ramadan is distinctly marked by gatherings - for prayers, the cooking and sharing of meals at the end of a long day of fasting. Beginning 23 April this year for most Muslims in New Zealand observing the fast in lockdown has been more challenging than otherwise. But this month is also about reflection and generosity - two things that remain unchanged despite lockdown. 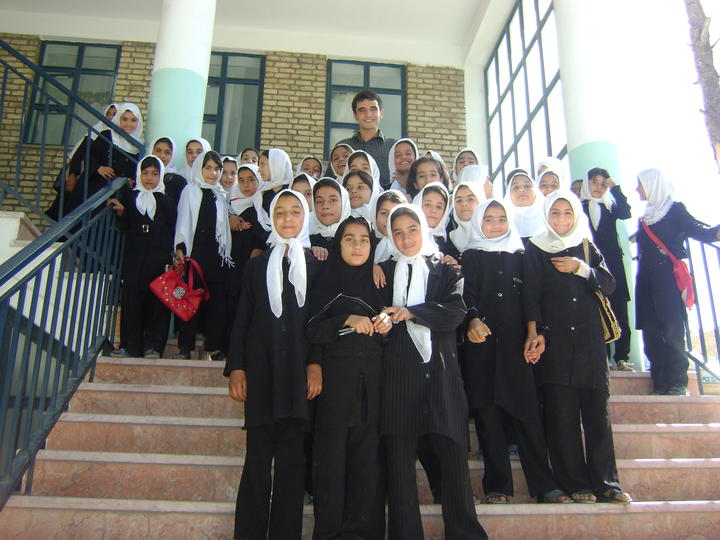 Tariq Habibyar was born in Afghanistan during the war. Arriving as a refugee in New Zealand and having built a life for himself and his family here, he set his mind on helping uplift the lives of children and families back in Herat, his birthplace.

This past month he's been determinedly running an online fundraiser for children in Herat, a hotspot of Covid-19 in Afghanistan. He intends to send the money raised here to help feed kids and families struggling during the lockdown, most of whom survive on daily wages. Habibyar aims to send - through his network of trusted volunteers - food packages comprising basics like rice, lentils and oil.

Habibyar is a career counsellor at Massey University and an ardent advocate for educating youth back in Afghanistan. Over the years he's been involved in several projects to help raise funds for school children there. "We don't just want them to survive, we want them to thrive," he said.

It's a belief that Mariam Almasri shares. Almasri, originally from West Bank, Palestine, is passionate and unwavering in her sense of purpose. She comes across as someone who has a mind for business while driven steadily by empathy.

Importing produce and products from Palestinian farmers, craftsmen and women's cooperatives, her social enterprise 'Preserved Identity' has been donating a percentage of the proceeds to help uplift families in Gaza, provide Ramadan food packages and fund uniforms for kids. 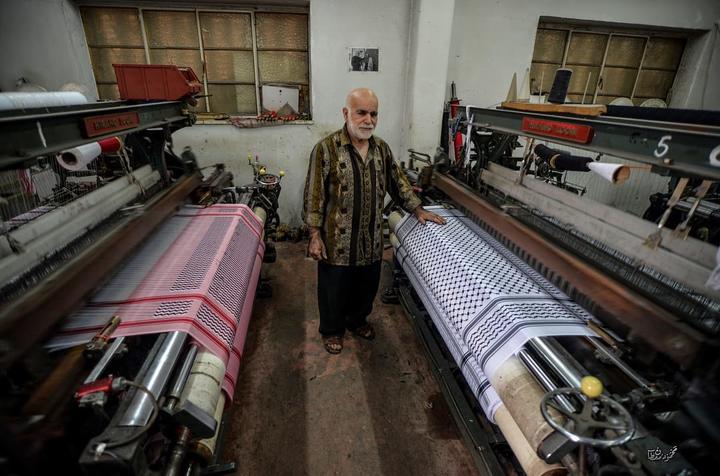 During Ramadan, the dates Almasri imports are flying off the shelves. These aren't any ordinary dates but Medjool dates - "if you've ever had one, you'll know how sumptuous and filling they are," she said. They are particularly popular this month of Ramadan. "As Muslims the tradition is to break our fast with dates, so during this month our sales are very high, which is great as we raise more funds."

The last week of Ramadan this year has been more significant for Almasri, with 'Nakba' falling on 15 May. Many generations of Palestinians mark the Nakba of 15 May 1948, known as "the catastrophe", after the declaration of the state of Israel in Palestine, as thousands were displaced, expelled or fled. Gazans today live under blockades imposed by Israel while dealing with a high rate unemployment.

"It's about providing hope. In the beginning it was hard, but now we're selling to customers from overseas too... to do this from here in New Zealand, to reach the world and Palestine is amazing. You'd be surprised how many Kiwis support the Palestinian cause," she said. 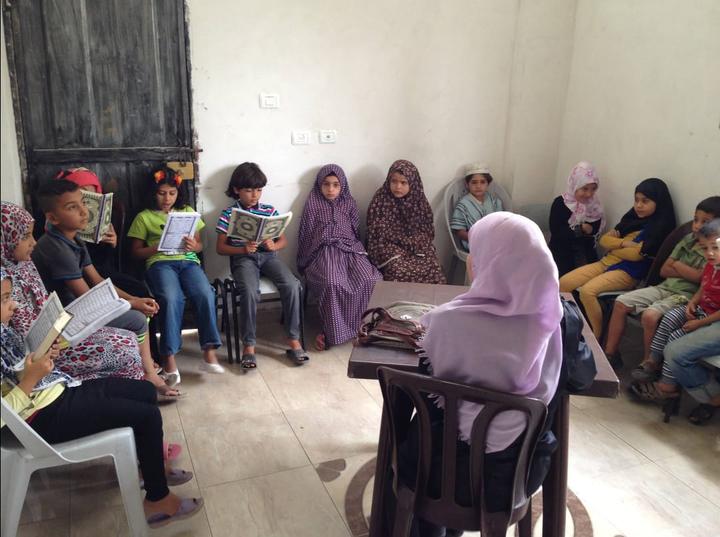 Families in Bangladesh are also breaking their fast with help from people in New Zealand. Jafor Mohammed from Auckland has been on a mission to feed 300 families each day of Ramadan - providing food for Iftar meals for Rohingya refugees. Since August 2017 thousands of Rohingya have fled to Bangladesh from Myanmar after facing persecution there.

Mohammed's motivation to help was born directly as a result of visiting the camps. "It breaks my heart. You can't even call it accommodation, it's just plastic and some bamboo poles."

Describing the dire conditions the displaced Rohingya from Myanmar are living in, Mohammed considers himself privileged. "To live in a country like New Zealand is a blessing."

Over WhatsApp groups he's managed to raise funds in New Zealand to help fund Iftar food packages for families in the camps in Bangladesh.

The month of Ramadan hasn't been 'normal' in lockdown but for folk like Habibyar, Almasri and Mohammed, the sense of purpose and drive to give back in whatever way they can has kept them going.

"The amount doesn't matter but the gesture and the compassion. For us from in New Zealand the message we want to convey is that 'you have not been forgotten', that we share their struggle," Habibyar said.