Decoding the language of love

The 21st-century dating scene is a fast-paced environment that's equally as flaky as it is fun.

Apps like Tinder and Bumble have been a game-changer for anyone looking for love – but does technology help or hinder people when it comes to intercultural dating? 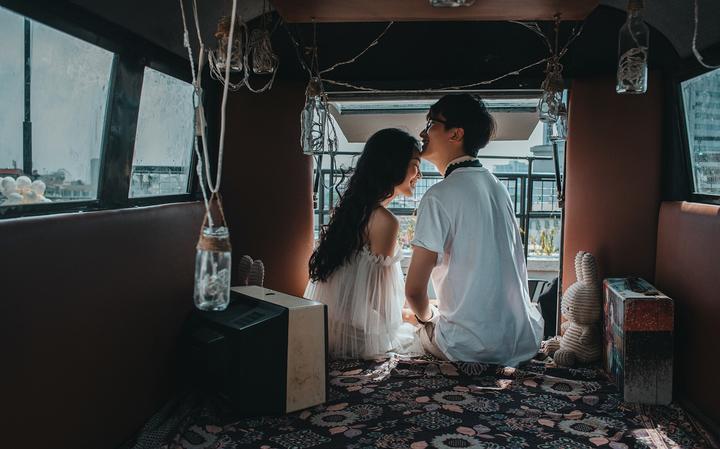 What are the cultural barriers when it comes to finding love? Photo: Creative Commons

Harpreet, who is now in his thirties, moved to New Zealand eight years ago to study and is now a working professional in Wellington.

When Harpreet arrived here, he was in a long-distance relationship with a girl in India. In the end, he called it quits.

His parents had never met his girlfriend and because he was leaving New Delhi, he was unsure whether the girl was a good fit.

Ten years ago, the dating scene in India was different and Harpreet says hook-ups weren't a thing like they are today.

Indian girls were keen to get married and preferred to be intimate only if there was the chance of marriage at the end of it, he says. That's a lot of pressure for a young guy. 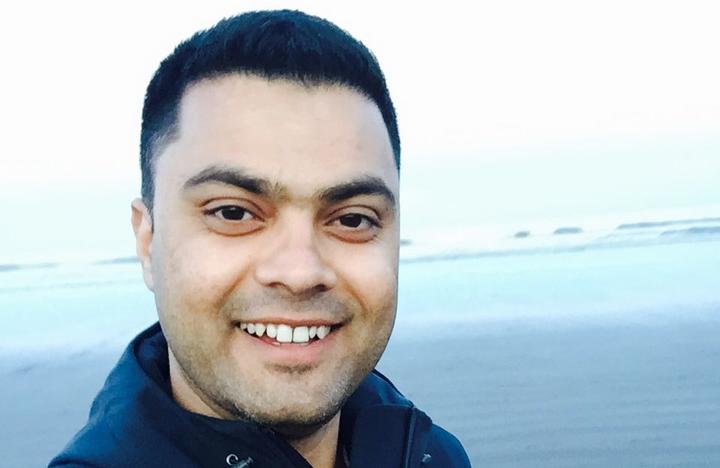 Here in New Zealand, Harpreet has a relaxed approach to meeting new people.

All of his dates so far have been with Pākehā girls.

"Maybe the Indian girls don't like me, so that's why they don't swipe right."

As soon as he tells girls that he's from India some ghost him, he says.

But that hasn't deterred Harpreet, who says he's not prepared to lie about his background just to get a date.

Harpreet is outdoorsy and adventurous with an interest in snowboarding, surfing and hiking.

He'd like to meet someone open-minded, career-driven and independent who pursues their own passions.

"I'm really bad at trying to understand another person, so for me it takes time."

Sara, 29, comes from Chandigarh about four hours out of New Delhi.

"I think everybody I know is using Tinder unless they're married," she laughs.

"I mean it's easy to date, but it's hard to be in a relationship these days…"

Sara has been single for two-and-a-half years, and her longest relationship lasted two years.

She's looking for someone who's ambitious and has their life sorted on the career front.

She prefers someone who is tall, with a subtle personality – she's not into nightlife and partying.

"In India, going on Tinder or even choosing a partner might be a big deal," she says. 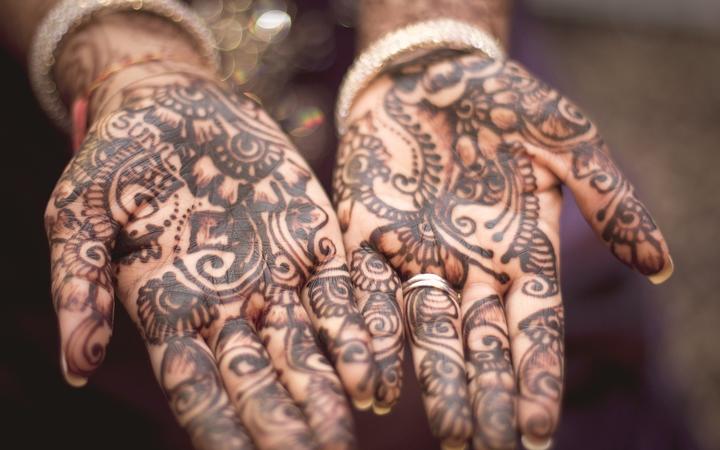 Cultural practices come into play in the game of love Photo: Creative Commons

Sara comes from an open-minded family and says she would never get her parents to choose a partner for her.

But she has friends in India who feel the pressure of family expectations.

"They've been brought up to think that it's okay," she says of her friends who are keen for arranged marriages.

Marrying a stranger isn't easy, but it offers a life of stability, Sara says.

Plus it's hard to convince her Indian parents about the merits of modern dating culture.

Sara has been on dates with Kiwi guys and says they are far more honest about their intentions.

India is a different story, she says.

"In India, it's so common for guys to tell you they really like you and say 'I want to marry you.' But actually they're just trying to sleep with you," she laughs.

Eric is 18-years-old and Kiwi-born Chinese.

He doesn't use Tinder – in fact, he says there's open distaste for the app among his generation. He and his peers prefer to connect via social media as it's safer. 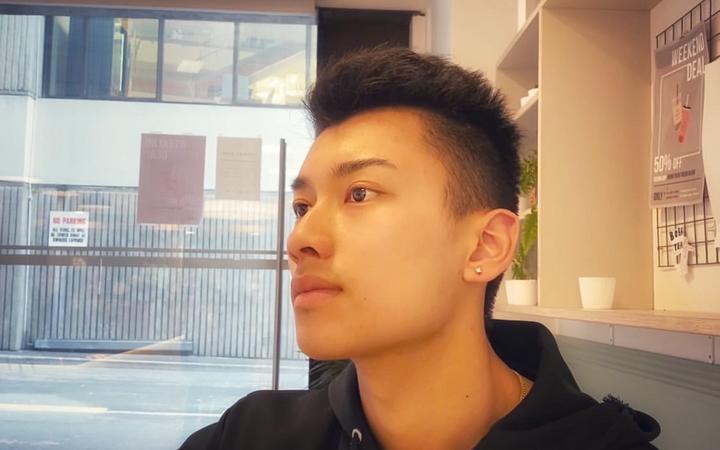 Eric's parents are very traditional, and even though he was born in New Zealand they would prefer that he find an Asian girlfriend, he says.

"[So far] I have had caucasian girlfriends.

"There's a fear that [a Kiwi girl] wouldn't be able to incorporate the lifestyle into an Asian lifestyle, so culture and ethnicity is a big part."

Growing up in Wellington, most of Eric's friends were Pākehā and he'd never considered dating an Asian girl.

"That was my way of dealing with it – to break boundaries and rebel against my parents."

In fact, Eric's parents have no idea that he's ever had a girlfriend.

"If my parents knew I had a girlfriend they'd probably kill me."

Maria, 22, has been single for just 10 days after a relationship that lasted 2 months. It was her first serious relationship.

Raised in France, Maria's father is Peruvian and her mother French.

"I've dated more guys in Peru than France to be honest," she says.

Maria often finds herself attracted to Latin American guys. In Peru, it's important to be smooth on the dancefloor, she says.

"The culture is more about dancing and that's how you seduce someone… also drinking.

"I was raised in France and even though dancing is part of me, I'm not as good as other people."

Maria cites Salsa, Bachata and Reggaeton as the popular dance styles used to attract the opposite sex.

These days, Maria's given up on Tinder and says it didn't feel right. Although she admits she's deleted and re-loaded the app four times in the past.

So what does she think of Kiwi guys?

"They are more reserved than French guys … They are very nice, but maybe they are not that straightforward in comparison with Peruvian or French guys."