Now, Ron’s honesty is standing between him and a life in New Zealand. 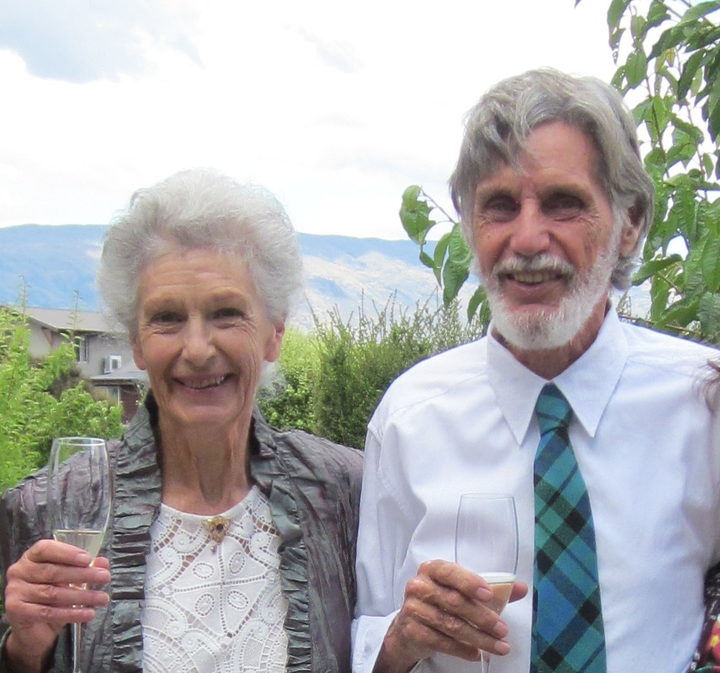 Fiona Lundy and Ron Falconer, who are fighting his visa rejection. Photo: Supplied

Like any modern-day romance, elderly couple Fiona Lundy, a Kiwi, and Ron Falconer, a Scotsman, met online and fell in love.

In 2014, Fiona suggested Ron come to Aotearoa to visit her for three months during the wet season in French Polynesia where he had lived for many years.

When Ron arrived in New Zealand that first time, in December 2014, he wanted to be honest.

“I had a really strange story about being sent off a deserted island which I never took seriously as it was a harmless situation but I had been removed from an island… well actually two islands,” admits Ron.

So, he ticked the YES box on the immigration questionnaire that asked if he’d ever been deported.

He was stopped by an immigration official and told them the story.

Essentially, it goes back thirty years, to when Ron was working as a caretaker on Millennium Atoll. It’s a pristine uninhabited island in the middle of the Pacific ocean. Back then, it was known as Caroline Island, the Kiribati government renamed it in 2000. 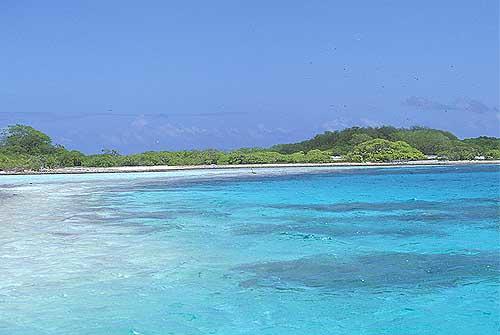 “I was there for 4 years with my French wife and two young children,” explained Ron, “But the guy who had the lease lost it or rather it ran out and a businessman got interested in the fishing and all the things he could gain from the island.  He wanted me off the island ‘cause he wanted to kill the turtles and fish and collect what he could. He wanted to rape the island basically. He wanted me out of there.”

Ron said the businessman used his Kiribati connections to get him booted off the island. Ron received a letter asking him to leave, so he did. He took his family and sailed away.

More than twenty years later at New Zealand’s immigration counter, Ron told officials he’d written a book about his experiences called ‘Together Alone’. The official checked his story out.

“She said hey yeah you did it and it’s a good story and you got good reviews,” recalls Ron.

“I mean I was protecting the island but I was essentially deported. So when I got to NZ and wrote deported, I thought I’d be honest.”

And with that, Ron was allowed in. He left and returned a second time to marry Fiona.

Still no trouble getting into the country.

The couple were excited to start their new life together. Ron sold up his house in Tahiti and the couple began the process for Ron to get residency. He passed his medicals with flying colours.

“But then immigration said “I’m sorry but according to our papers anyone deported from any country in the world ever can’t get a visa.” 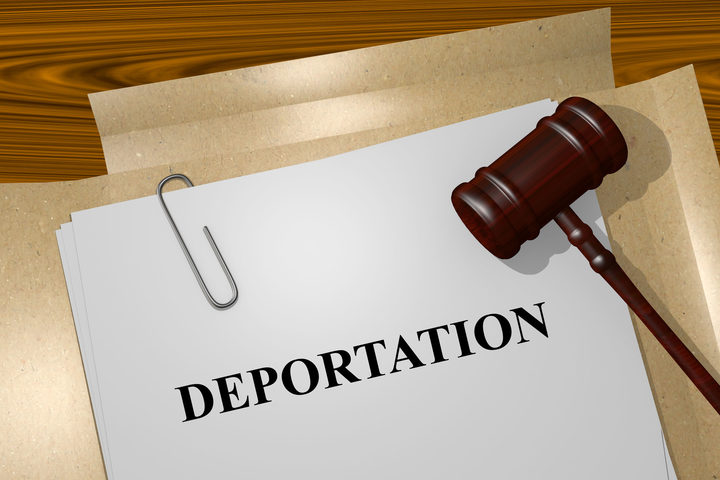 “It turned everything upside down,” said Ron, “I got quite troubled by it. I had an allergic reaction and got itchy all over. I did have this fancy at one time to go live on canals in France so we decided just to buy a boat, an old barge and live on the canals. That is where we are now in the south of France, near Toulouse.”

But the couple are appealing the decision. Fiona said there was no court case to have Ron removed from Millennium Atoll and she wants Immigration NZ to look at his case a little more closely because he’s not a criminal.

The couple have tried to find documents from Kiribati, to support what happened to Ron back then. But there are no records to be found.

Tom Pryde is a neighbour and friend of Ron and Fiona. He’s also a lawyer and is helping with their fight. He says it’s unfortunate Ron’s honesty has meant the couple can’t live here permanently.

“In actual fact, if he hadn’t told them, there’s no way the NZ government would have found out as there was no record ever kept,” said Ron, “He was just told to go, but there was no legal process. It’s not appropriate or correct to call it a deportation, he was just thrown out.”

“They are a lovely quiet couple. They have enough money to look after themselves and are healthy. They just want a nice life together.”

In February 2018, a spokesperson for the associate minister of immigration Kris Faafoi declined the request for any intervention in this case. And once that happens, you can’t usually resubmit an application unless there has been a significant change in circumstances. 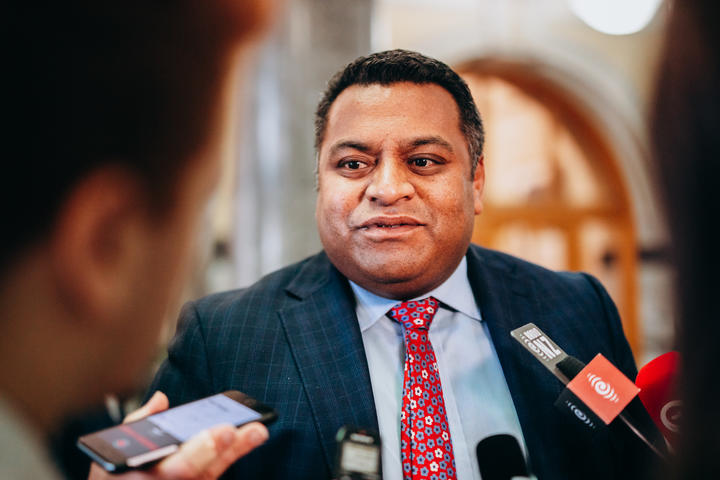 But the couple appealed to the Immigration and Protection Tribunal which found that the special direction consideration didn’t include all relevant information and lacked perspective.

Based on that, and the fact that Fiona has family here, the Tribunal said there is no prohibition on a second request for a special direction.

Fiona says she has every right to come home with her husband to live out their remaining years surrounded by her family if they want to. And maybe just maybe one day write her own book about it - she’s call it Together at last in New Zealand.