Businessman Paul Retimanu recognises his Samoan parents sacrifices as key to his success.

They came to New Zealand like many other Pacific migrants lured by the prospect of good jobs with the expansion of New Zealand’s industry and services in the 1960s-1970s.

“They met on the boat on the way down from Samoa and my dad was promised a job at the freezing works down at the bluff by the ocean, so they migrated down.” 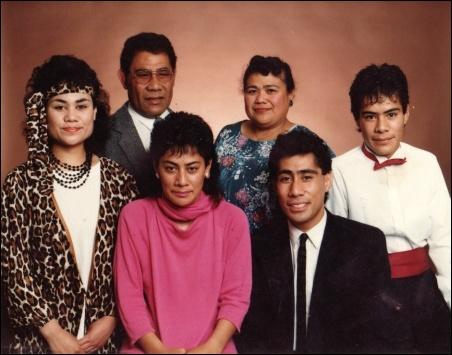 Most of the Pacific population resides in Auckland. Pacific peoples are the fourth largest ethnic group in New Zealand – that’s according to the 2018 census, and the majority of them are Samoan.

But the regions is also seeing a growth in Pacific populations too.

The mid-seventies saw the dawn raids on the homes of Pacific people, by police who were on the hunt for alleged overstayers. Many people were targeted for the colour of their skin.

Paul talks about what it was like as a brown boy growing up in a place where there weren’t too many islanders.

“Samoan was our first language and we were brought up in family and faith.”

The first-generation Kiwi has three siblings – two older sisters and one older brother - and remembers Samoan being his first language in the home.

“I remember my mum asked me after school to go down to the dairy and she asked me to get the falaoa (bread). So, I went to the dairy and asked the Palagi for falaoa and he gave me this vacant look,” he says laughing.

Paul grew up with a diverse group of friends.But while there were opportunities, there were also difficulties.

He and his siblings had to grow up fast as their parents died at an early age.

“I think back to my parents. My dad he died early. He was like 52 and died in like 1990. So my dad had this amazing spirit to fight for a win. He always did that and had a good work ethic. And my mum bought a lot of the heart to it and was the community person. My dad always said it did not matter what you do, just do it really well and doors will open.” 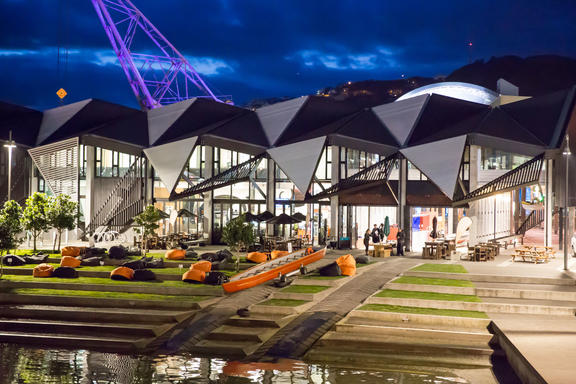 Paul recalls his company’s humble beginnings, back in 1998, when he found himself doing catering for a local marae and then becoming their “Mr Fix It” guy.  But says it was this that made him realise that doing business with Maori was a perfect fit for him as both cultures prioritise relationships within community and family.

“Fast forward to now we have 80 staff and going to 110 in a couple of weeks Now we do between 6 and 7 million turnover a year. But the relationship to iwi has been crucial to that. And so, we do a lot together. The demographic of my people. ..well I have children [who are] half Maori, half Pasifika. It is a natural fit.” 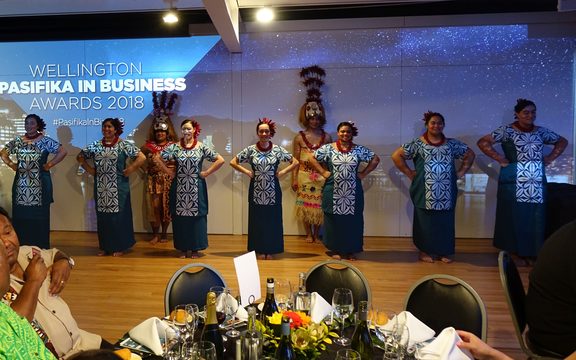 He recalls finding his hospitality calling in his youth.

“It’s funny. I take this back to growing up as well and as the youngest I had to make the cup of teas. And now I am in hospo.”

“And then [his sister] Niva (Retimanu), she had this big mouth and a big smile and my dad used to get annoyed and she’s ended up in radio. “

“Marie is the one with a big heart and is the one who wants to help everyone so she’s now a social worker and gone into that field, and my eldest bro he is the good looking one and fia manaia (wanna be.)”

Paul says in his parent’s day, they tended to do one job for life, but things are different now. He still believes education is important, but he also tells his children they can do whatever they want. 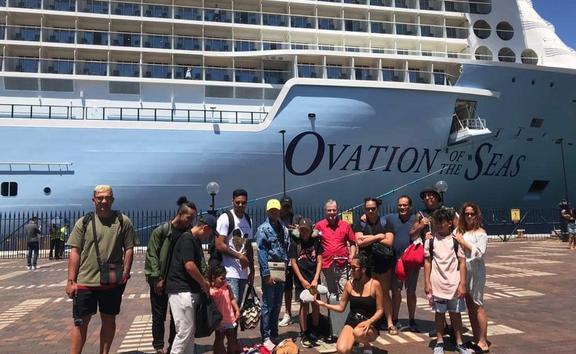 Paul says he still appreciates all the things his Samoan parents instilled in him growing up. One tradition he still does today is to sit down with his family for Sunday roast.

But his family have started a new tradition this year after Paul returned to Samoa with family.

“My dad’s village put on a big feast for us and my two sisters came, and the village pulled out all the stops. Interestingly it was all the cousins and the cousin’s I hadn’t met."

"I actually knew their fathers as they had come over to work at the freezing works in Invercargill. It was emotional. And I could see all of their dads in them. “

You can hear more about Paul’s business journey in this week’s Two Cents’ Worth podcast, which looks at New Zealand Pacific Economy – check it out on the RNZ website or any podcatcher. 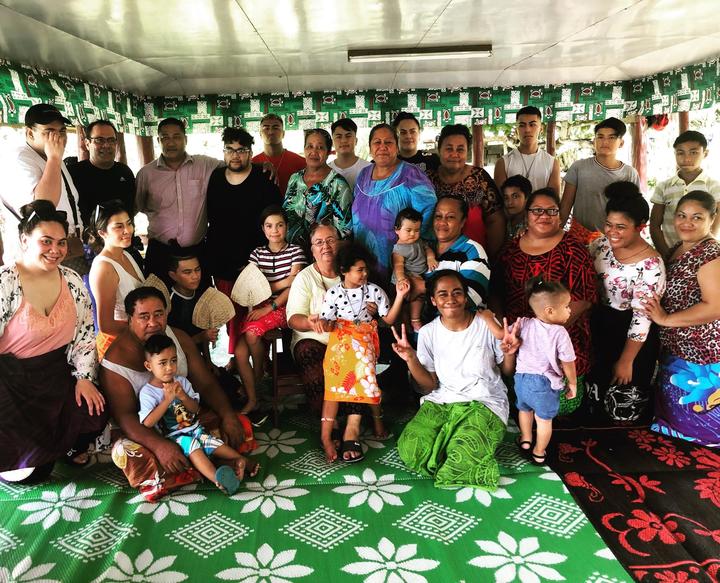