Rina Akter is a quietly spoken Bangladeshi woman whose first experience of New Zealand was to come and collect her husband's body, after he was killed in the 15 March mosque attacks. But now she wants to stay, she says in her native tongue of Urdu, speaking through an interpreter.

"She has been waiting for him for months and for years to join him here and her heartbreak is that she waited for so long."

Rina says Zakaria was the love of her life and was so happy. The couple married in 2016 but then Zakaria came to New Zealand on a working visa. Rina's own visa was being processed at the time of the attacks, but because it wasn't completed and she hadn't yet moved here, she's due to be forced out of the country before the end of the year. 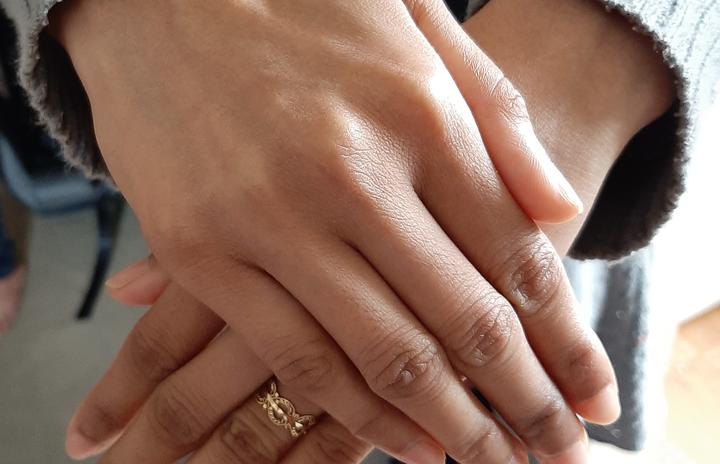 Zakaria was working hard to save money so his wife could come over and the couple could start a family.

Even though the couple's relationship was long distance, the agreement was always that she would come to New Zealand soon and they could have their honeymoon travelling around the country.

Rina says she spoke to him frequently and they often fell asleep while talking to each other on the phone.

When Zakaria went to attend Friday prayers at the Al Noor Mosque in Christchurch that day, he had taken a day off and was celebrating his 35th birthday. But he was murdered while at prayer and Rina's life was changed in an instant. But not her dreams. She still longs for a life here. 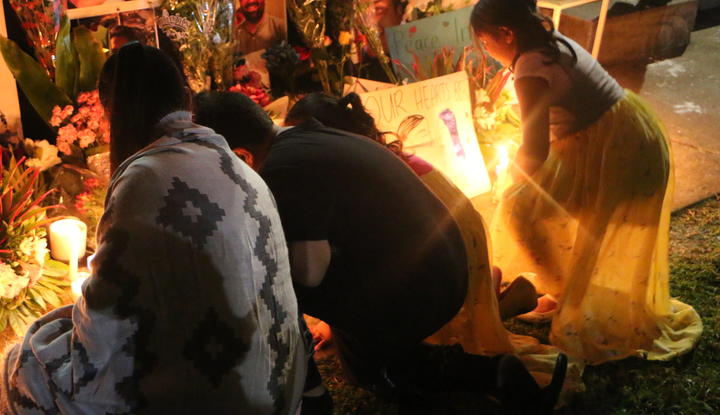 Zakaria had been working as a welder and was well-liked by work colleagues. After his death, his employer started a public fundraising page on behalf of his widow. In four weeks, the page earned over $36,000 from 182 donors.

Rina stayed for five days the first time she came to New Zealand. Her sole task was to collect her husband's body and take him back to Bangladesh. She has since returned on a visitor visa hoping to build the life Zakaria and she had planned. But her residency application has been turned down and she's being told to leave in December.

"That was their plan and dream to come and settle down in New Zealand.

"And in March her papers were being processed, which is ironic cos that is the time that Zakaria died. And it was on the basis of those same papers that Rina could actually come and collect her loved one."

Rina has been taken in by a Pakistani friend in the leafy suburb of Ilam in Christchurch.

She lives there with another widow, Sanjida Neha, who has also had her residency application declined following the Christchurch attack. Like Rina, she was yet to join her husband here and the Christchurch Response visas created since the attacks only apply to family living here at the time. 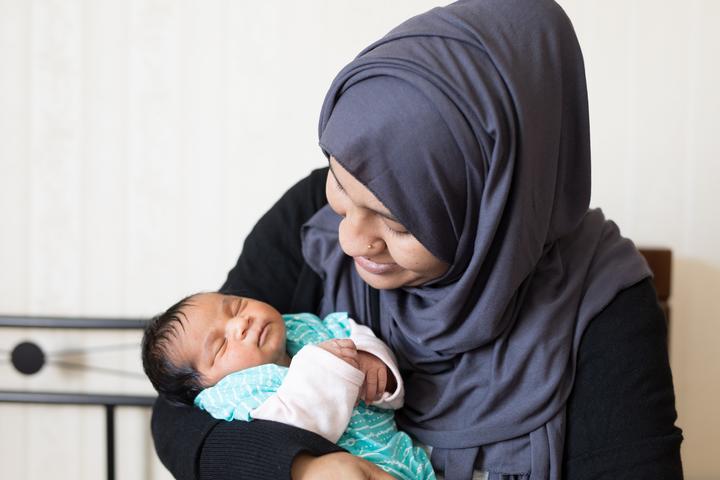 He had been working here as a steel construction worker and was known by colleagues to have a quiet and polite demeanour. A fundraising page for him said he had come to Christchurch for the rebuild and to support his family back in Bangladesh - his wife Neha, his mother and one sister. He has another two sisters who are married.

Omar had recently been back to visit his wife on holiday, with plans to bring her here to New Zealand but like Rina, their plans evaporated when a gunman entered Al Noor Mosque in Christchurch.

"She has been struggling the past months. She still feels that pain and the struggle."

Sanjida was pregnant back in March, with the couple expecting their first child.

She gave birth recently in Christchurch to a healthy baby girl, named Noor e Omar, which translates to 'the light of Omar.'

"She finds that the baby was a gift for her and she feels blessed because of baby but says that she feels bad.. that vacuum for her daughter." 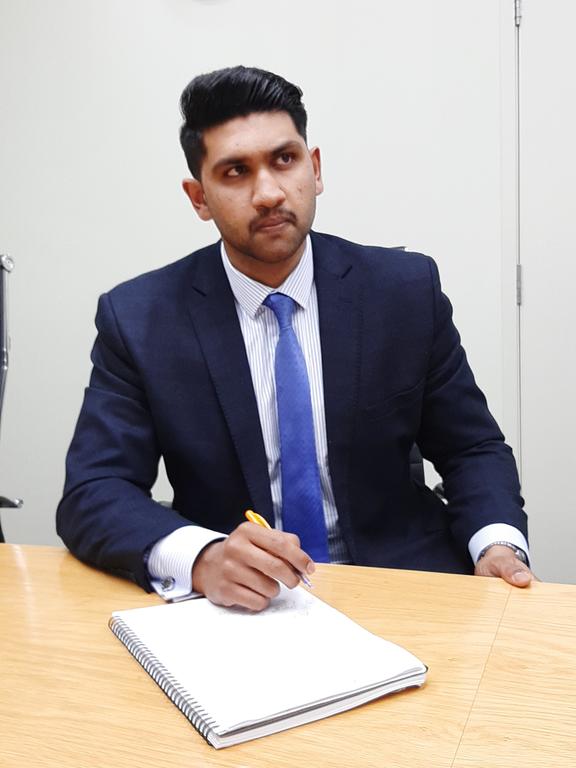 He has seen a lot of cases relating to Christchurch but these two widows require special consideration.

"It is very unfortunate. They lost their husbands in the attack and they were offshore. They were based in Bangladesh."

"Unfortunately with these two individuals, like a lot of others, they don't meet the criteria because while they were directly affected, they weren't present or based in New Zealand, which is a requirement under that category which was established."

Haseeb says it will be up to the minister to intervene before their visitor visas expire in December.

But he believes that for one of the victims to now have a baby girl born in Aotearoa New Zealand is significant.

"Not only is that child a symbol of hope, it is a rallying point and shows we are one."

The two widows insist they will be contributing members of New Zealand's society moving forward and have dreams of improving their English, studying and getting good jobs. But more importantly for them, they want to live the life  their husbands would have wanted them to have here in New Zealand.