Sharing a tale of tough times to help other migrant mums

Mei-Chueh Chao is an expert at making lemonade. “I think if life gives you lemons, make it into lovely juicy lemonade.”

She has been through a marriage breakup with a Kiwi.  The Taiwanese-born solo mother has been fighting to stay in New Zealand with her two children.  Mei shows no signs of giving up, but it wasn’t always this way. 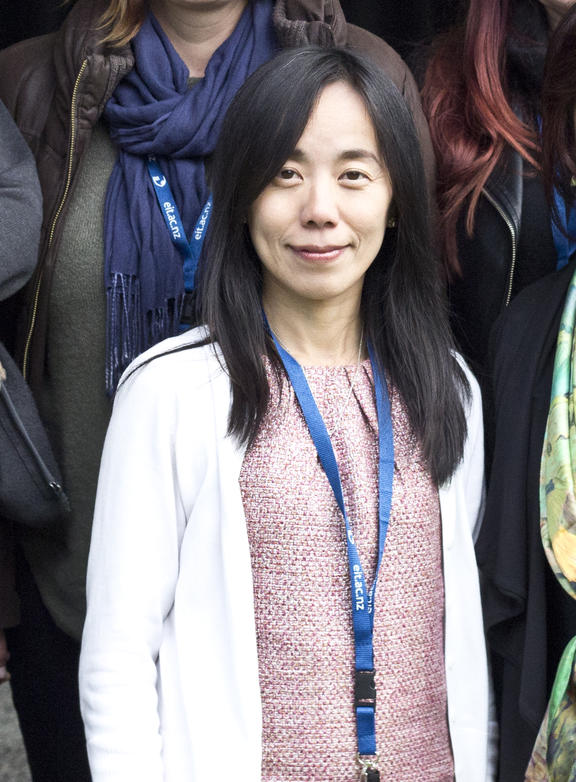 The couple married in 2010 and Mei made the tough decision to settle in New Zealand in 2016.

But she struggled to cope with the switch to a new country where she had no support networks other than her partner and in-laws. Despite counselling efforts, things between the couple just didn’t work out.

Mei says it was so distressing at times that at one point last year, she had even considered taking her life.

“Can you imagine? That you are going to be deported and the possibility - and a big possibility- you won’t be able to see your children?  That you will have to go back to your country and you won’t stand a good chance for a fair trial."

Mei needed a lawyer but panicked when she struggled to find one.

"So many people said no to me," she recalled. “I was praying to the goddess of compassion in my culture Taiwan, Buddhism and I say please help me to go through this.”

Mei made a vow that  if she did find a lawyer to help her, she would share her story. She chose Voices in the hope that other migrants in similar situations won't give up their fight or lose hope. Mei finally secured the services of immigration lawyer, Sarah Croskery-Hewitt.

Sarah works with many migrant clients, and knows they struggle to get the help they need in time. This is due to not really understanding how immigration and our legal system works, their limited English, lack of resources and lack of awareness of support networks.

Sarah is among those lobbying the government for a change to visa categories on behalf of her migrant clients. Many should be eligible under the domestic violence category but are not.

Sarah says the problem with this category is that there is too much emphasis on where a woman experiencing domestic violence or abuse migrates from, rather than on keeping the family unit together.

“I mean, no matter where in the world you’re from, you should feel free to leave an unsafe relationship.”

Sarah says migrant women are more vulnerable when a relationship with a New Zealander doesn't work out.

“That is such a huge tool of power and control, the threat of deportation and to separate them from their children,” she said.

Mei wants others to know the reality of what happened to her, in an effort to bring about change.

“Through my own experience, I see the loopholes in the immigration policy. In that it becomes a battling (sic) ground for those with Kiwi partner, the partner with the Permanent Residency status. That this can be used as a weapon to get rid of (their) partner to remove them from their life,” said Mei.

"The second is the family court and I’d like them to recognise this type of immigration abuse is part of the psychological abuse.”

Last year, a judge granted Mei day-to-day care of her two children and she was able to obtain a residency visa through ministerial intervention.

“I feel like the lucky one because some of the migrant women in my situation ended up leaving New Zealand without their children due to their limited English and resources to defend themselves. I feel a strong sense of social responsibility to take on a personal mission to stop this type of immigration abuse."

Mei-Chueh Chao's story is also part of an installation by a women's art collective, WIA 2020, that looks at the vulnerability of migrants living in New Zealand.

The installation titled 'A Place at the Kauri Table' focuses on the story of six migrants adjusting to life in Aotearoa.

This table has different place settings and an audio soundtrack that plays the spoken stories of each woman at the table, and each place has personal objects documenting their journey. 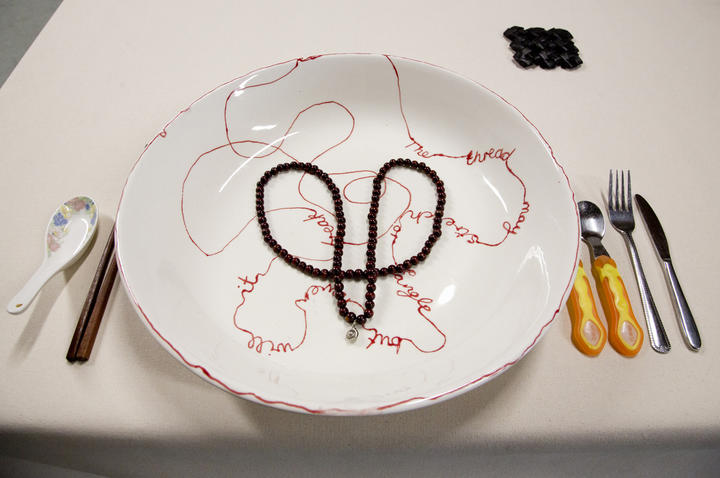 In reference to the domestic violence visa, a statement from the Immigration minister, Iain Lees-Galloway, said people have raised their concerns. He considers that a review of visas available to victims of domestic violence is necessary.

In an email, he said: "There is also a huge work programme underway in the Immigration portfolio, meaning new work such as this will have to begin after current work is completed hopefully later this term and anyone missing out needs to talk through their options with Immigration New Zealand."

Another solo mum migrant is Lydia*. The 35-year-old migrated here from India in 2012 for a better life with her husband and daughter.

She migrated here because she had extended family in Auckland and believed it was an ideal place to raise a family. Lydia and her family obtained residency in 2013.

But when her marriage broke up,  life was tough and money was tight. She couldn't really take sick days off for herself and had to save leave for her children's needs.

“My ex-husband wiped the bank account clean but at the time I had a 5-month-old,” she said.

She is now separated from her partner but has custody of the children.

“I was married for 10 years to my now ex-husband and Mum and Dad have been my constant [support] throughout.

“When I finally mustered up the courage to file domestic violence and call the cops, they asked him (her husband) to leave and all that went on I think the fact that it was just Mum and Dad (left) for me," she said.

Lydia still lives in fear for her life from her former partner and is trying hard to stay in New Zealand by herself and raise her two children.

She had applied for the parent category visa before 2016, and was in the queue when the government suspended it.

The Immigration Minister has been unable to reach consensus with coalition partners over the parent category, which is up for review this year.

This visa allowed parents to join an immigrant child who had become a resident or citizen and thousands of applications remain in limbo.

Lydia still wants her parents, who live in India, to have residency to help with child raising.

She insists her parents can afford to support themselves here and won't rely on taxpayer support. 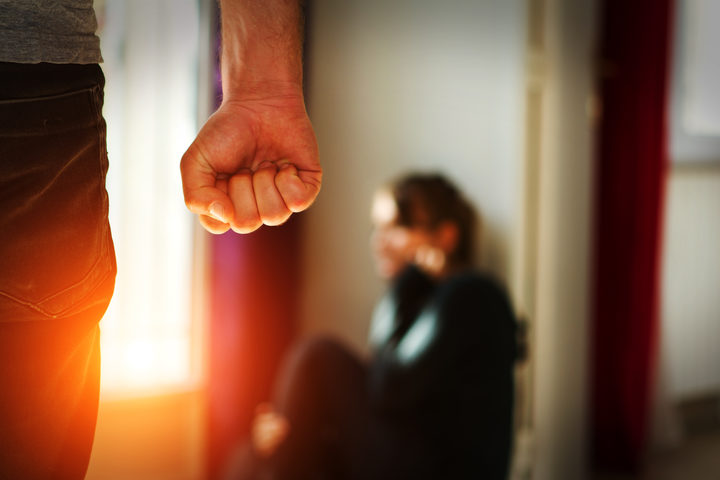 Having her parents here would make a huge difference to her life and enable her parents to get to know their grandchildren.

“We have given up a lot to be here. We have sold homes wherever we have come from. We want the life we were promised. We just want to feel included. We’ve been through so much,” she said.

*To protect her identity, Lydia is not her real name.