The fight to end exploitation

Mandeep Singh Bela got taken advantage of when he landed one of his first jobs here.

“I was a kiwifruit picker and I got exploited in the workplace," he said. "It wasn’t something I expected in New Zealand.”

He also lived in overcrowded conditions at an isolated five bedroom house on a farm along with 15 other migrant workers. 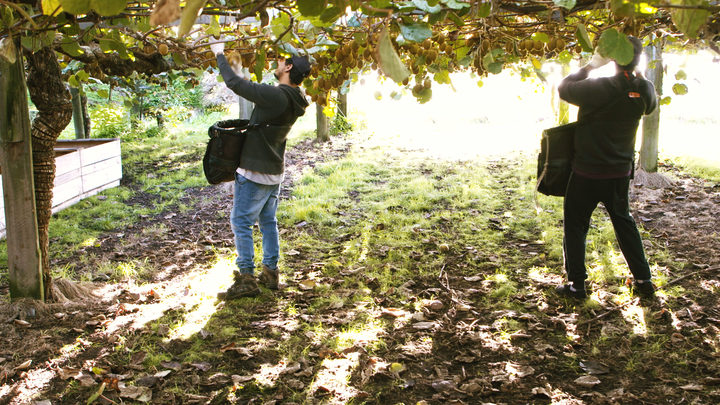 "And then in the early morning we had to go to different farms to do picking and come back late at night," he said.

Mandeep knows now that all of them paid too much for their shared accommodation with one bathroom in Te Puke.

These days he is passionate about his work in his current role. He is the coordinator of the Union Network of Migrants and Indian Workers Association located at the First Union office in Onehunga.

Mandeep gave his feedback after the government launched an in-depth policy and operational review in November 2018 to better understand temporary migrant worker exploitation in New Zealand and identify impactful and enduring solutions.

He is glad to help people better understand their rights as workers and know what they are actually entitled to from a good employer.

“[Before] I wasn’t aware of the rights and worked in isolated conditions where I didn’t know who to approach or get info about rights when I was paid below minimum wage with no sick leave or entitlements or stuff.”

It wasn't until he got a retail job that he noticed a big difference in how workers got treated because it was a unionised work place. 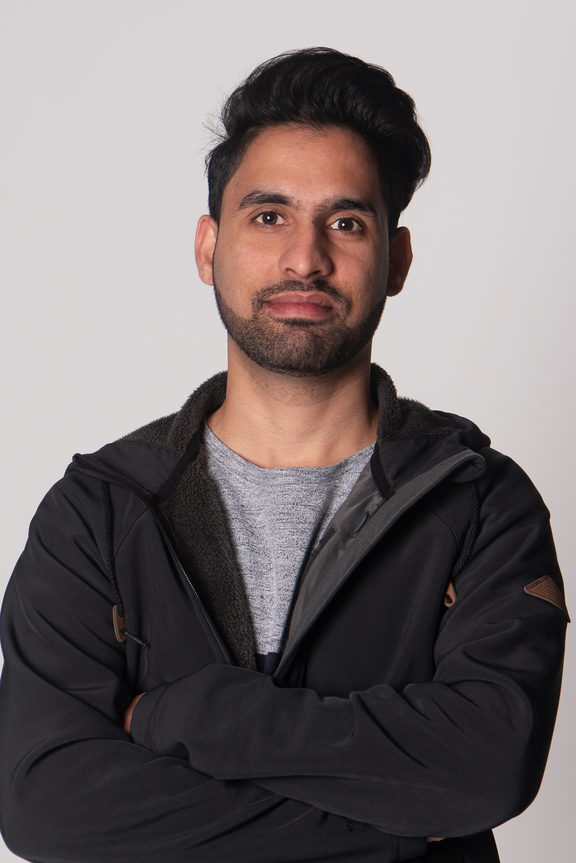 “My friends have been exploited too but that is when you want to do something to help others."

Mandeep believes one key problem is that the visa gets attached to one particular employer and then that employer has the power to dictate the terms of employment.

He knows that exploitation occurs in so many different ways from the type of accommodation on offer, the rent charged, threats to the family of an employee back home to employers sexually abusing workers who are female.

"That these loopholes are closed for employers who dodge taxes that hurt the economy and increase corruption in the system," he said.

"The rich are getting richer and the poor getting poorer and there's a lot to lose if these things aren't addressed so there needs to be harsher penalties."

He wants people to know all sorts of ethnicities get targeted too, including Indian, Filipino, South America and the Pacific region.

Anu Kaloti is also focused on bringing about positive changes to reduce exploitation and also contributed her views towards the government review of the sector.

As a founding member of New Zealand's Migrant Worker's Association, that started in 2012, she has heard many terrible stories in both our main cities, as well as in the regions.

Stories that include how migrants end up working way more hours than contracted for; employees not getting annual leave; employees not getting paid properly; paying premiums to an employer for getting the job and a visa; to employees doing duties outside of their work contract such as cleaning the manager's house, shopping errands and child minding. There are often threats too.

She has also heard about employee harassment at their home; constructive dismissals where an employee reaches crisis point and resigns with no other job to go to and many international students get exploited when they find some sort of job here. The students often end up working in fast food supermarket retail type roles but just don't get paid properly or treated according to our employment laws. 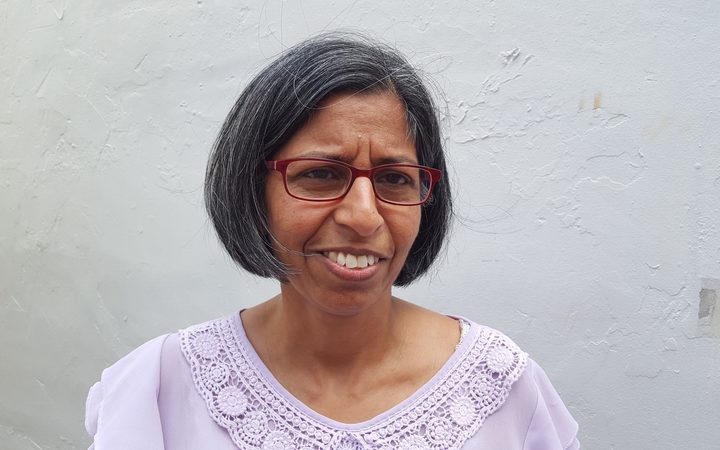 To make it worse, she said many students arrive with poor English and often end up paying for a dodgy college and qualification that is not useful for them to get a good job here.

"[It's] good to see a lot of these colleges have been closed now, but a lot of students have been burnt."

Sadly she said one of the worst outcome for some exploited workers has been suicide.

"If you are being exploited, don't suffer in silence. It is your right to seek help and unfortunately, often migrants have no proof so in that type of situation make sure you have it whatever claim you are making."

Anu hopes that remaining visas that have to be tied to one employer changes too. There needs to be other options.

"Say you had experience in dairy farming. You could get tied to dairy farming in say the Waikato Region rather than just to one employer."

The other suggestion she wanted is to have a pool of temporary work visas where there is a one off special path to residency for people who have been here for 5-10 years already.

"They have contributed to the economy, came here as students, worked and paid income tax and they pay GST on goods and services but they don't get the free public services in education or health."

Mandeep and Anu say if you are being exploited as a migrant, or know of anyone who is - please report it to  MBIE, the Labour Inspectorate or even Crime Stoppers.

The government's review findings will see recommendations made to the Minister of Immigration and Workplace Relations and Safety and the minister is expected to make known his key decisions soon. 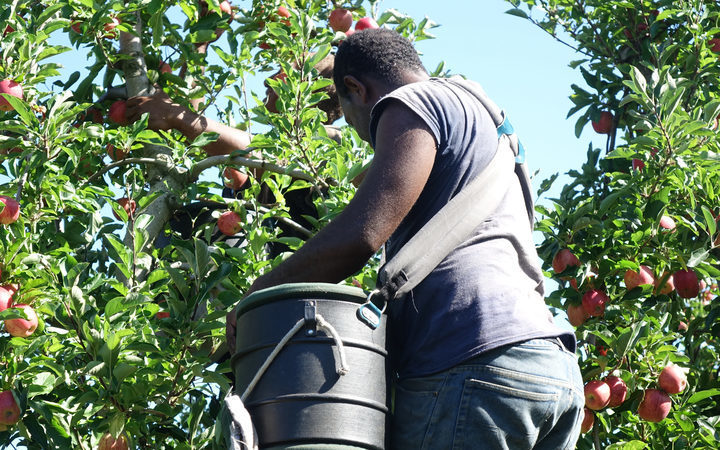