“I was always kind of searching for my place and to fit in because I never really fit in anywhere” said 22-year-old Megan Lovelady.

The Canterbury resident felt called to Islam and converted to become Muslim after the Christchurch mosque attacks. 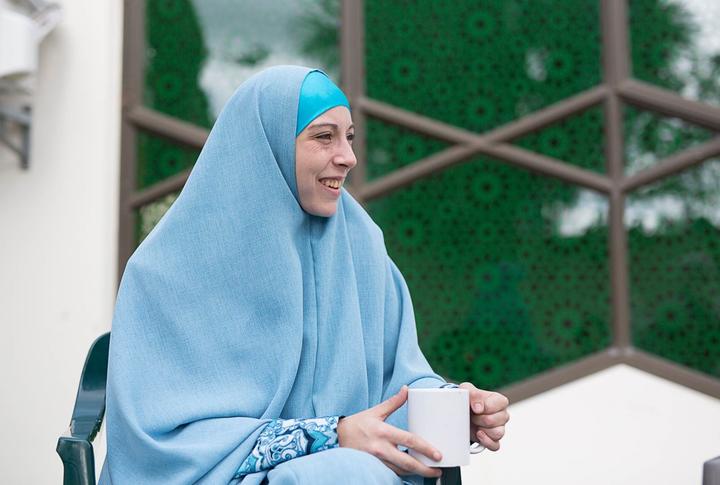 There are no official nationwide figures on Muslims here but indicators suggest a growing interest in the Islamic faith.

For example thousands have visited mosques and taken Qurans or other literature. In Manawatu they are setting up a database to better support new converts.

Imam Nizamul Haq Thanvi of the International Muslim Association of New Zealand said in the few weeks after the attack, three to five people a day had converted at a Wellington mosque. For another month after that it was one or two a day.

In Manawatu the local Muslim Association Chair, Zulfiqar Buton, has met six converts and has heard of many more.

In Otago they ran out of materials at a recent open day and are planning another while Auckland mosques also reported more visitors.

Megan now regularly attends the Al Noor Mosque – one of the two mosque sites of the March attacks.

Megan was confused about life before the attacks and felt she wasn’t really sure where she was going.

The hospitality worker had migrated with her family from America to New Zealand when she was seven-years-old. Christchurch was where they settled down in.

But a few years ago, personal tragedy struck when she watched her boyfriend get hit by a train.

“If God is so mighty and he could do anything, why couldn’t he save me from having to go through that? It pushed me away even further from wanting to be faithful.”

Following years of feeling spiritually and emotionally lost, the events after 15 March 2019 led to a profound change in her life.

At Hagley Park for Friday prayers along with thousands of others still reeling from the attacks, the Imam’s prayers deeply moved Megan.

“It was rhythmic and it made me feel inside,” said Megan. “I wanted to join in to do the movements but I didn’t know how - so I just stood there and I cried.”

On reflection, Megan said it feels like she's always been a Muslim.

Since her conversion, she has been visiting the mosque every day, reading the Quran and other Islamic literature as well as spending time with other Muslims learning about the practices of her new faith.

“I actually feel more at home and more a part of a community than I ever have in my life," she said. "Allah was calling me home." 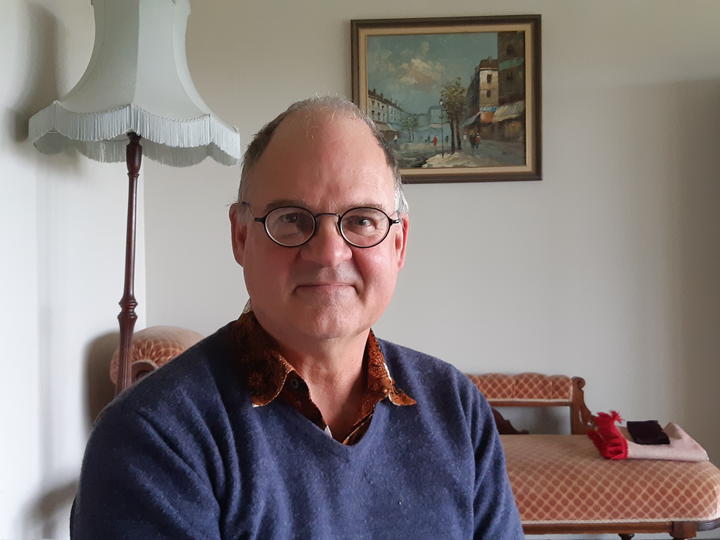 “I had a spiritual gap,” he said. “I did go to church but it didn’t seem to fulfil that gap.”

He was living in Sumbaya with Muslims, including his future wife, when he became impressed with their way of life.

Rob grew up in the Waikato region and, as a young man, joined an international development charity. The civil engineer was sent on assignment and worked to improve access to water in remote areas and communities.

“When I was in Indonesia and went to the project in Sumbawa, I met a chap by the name of An-Jung.  The thing that amazed me about An-Jung was his patience. He was calm and things just happened,” he said. “[An-Jung] had a great aura about himself.” 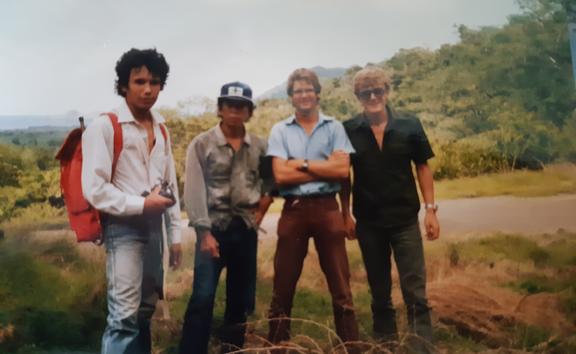 “Perhaps the biggest barrier was my upbringing and that the image I had of Islam was these wild people that hijacked aircraft and were always blowing things up,” he said.

“That had a huge negative impact on me and when I went to Indonesia,  that was the overriding image that I had of Islam.”

Rob and his wife had four children in Indonesia and eventually settled in New Zealand in 1997. The couple have now been married for 33 years already.

Imam Thanvi said that all sorts are coming.

"Pākehā, Māori, former Christians, even one Hindu," he said.

From a family of Islamic scholars who live all over the world, the Imam said none of them have ever seen anything like it.