Simple tasks that many Kiwis wouldn’t think twice about, like catching a bus or shopping for groceries, can be very hard for new immigrants.

English lessons are not only a requirement to residency, they're becoming very popular as a social hub for Chinese seniors who move here to join their children, and don't speak any English.

"For example, when I'm taking the bus - previously, I'm always afraid that I'll take a wrong one, but now at least I know how to ask: can I take this bus?" says Lu Yafei. 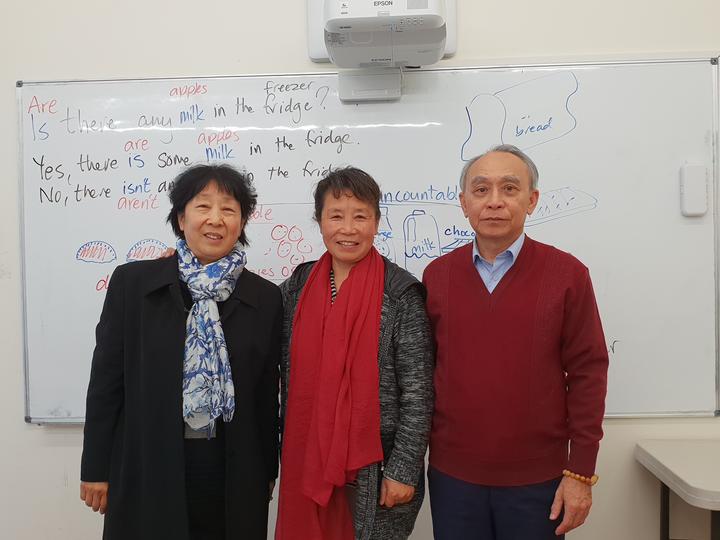 The foundation is a charitable organisation that provides a range of services to Asian migrants, including English lessons, and the course is funded by a levy the seniors paid Immigration New Zealand when applying for their parent visa.

"The teaching is fun, easy to understand and remember, and we can put what we learnt into practise," says Lu. 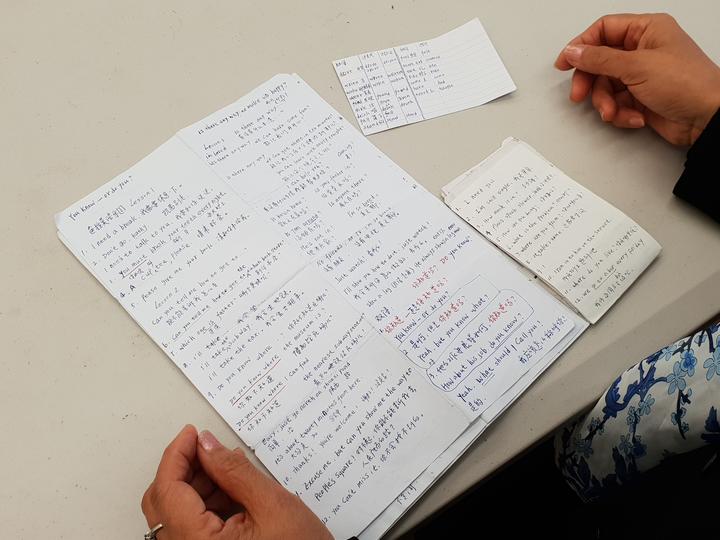 The students range in age from 55 years old to close to 80.

"If I see someone who's older than me, I'll say 'after you', which means I'll let you go first," said Lu.

She says her family is supportive and she also feels more connected to the younger generation here who identify closely with the language and culture in Aotearoa.

"One of the nice things happened after I started learning English is my interaction with my grandson,” Lu says.

"I understand that when he says, "I'm fine", "good" and "see you", which means I can communicate with him."

There’s one saying Lu has learned in class that has stuck with her.

"Yesterday is history, tomorrow is mystery, today is gift, so we need to make the best use of today and try our best in English," she says. 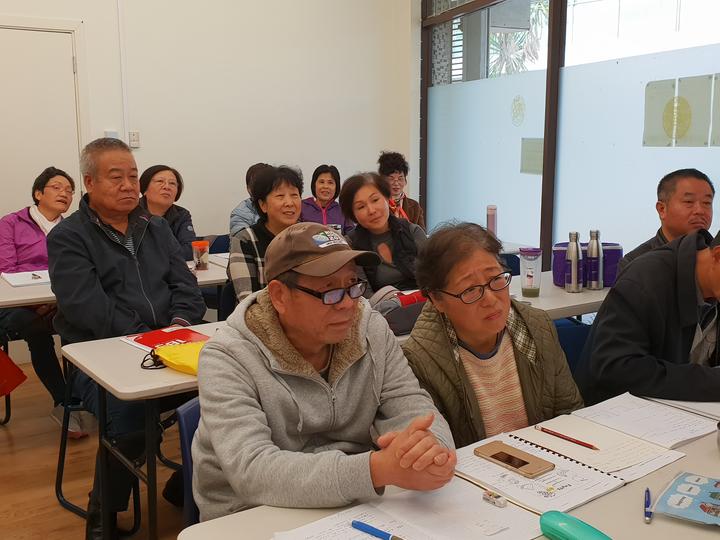 She says it's common for people to feel lonely and bored after moving over here, but because she studies English, she doesn’t get like this.

"I feel that my mind has been enriched, and I like this country more and more and would like to stay here. I'd like to keep improving myself and become a better person and integrate into the society."

Guo Qin says fellow student, John Zhang, is a great help and role model. She said his English seems much better, but even he still struggles with vocabulary.

"By attending classes here, you have the chance to practise speaking and improve your English level, it's hard to learn English properly just on your own," John says. 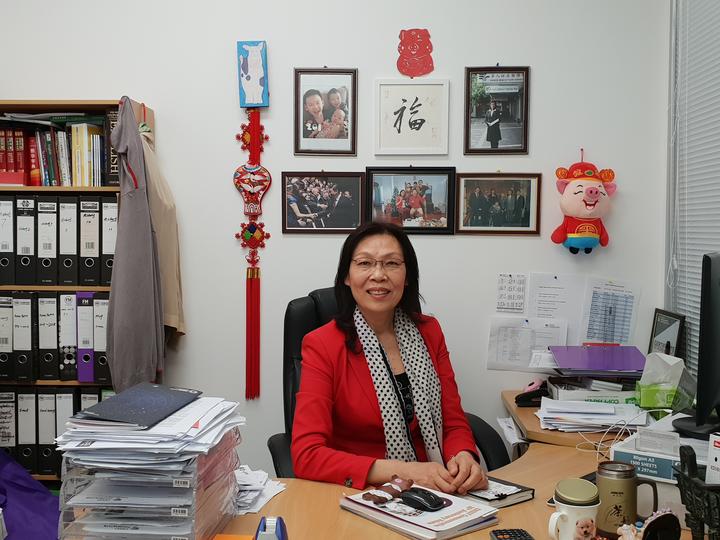 The Foundation's Executive Director Jenny Wang says over 20,000 students have attended their English classes, since they began in 1998.

She says the Foundation also teaches New Zealand culture to the seniors.

"They can support their younger generation to better settle here, to study or work," said Wang.

Kiwi Jay Acton has been teaching students here for four years and finds it very rewarding.

"You see those relationships develops overtime, and it's really heart-warming." 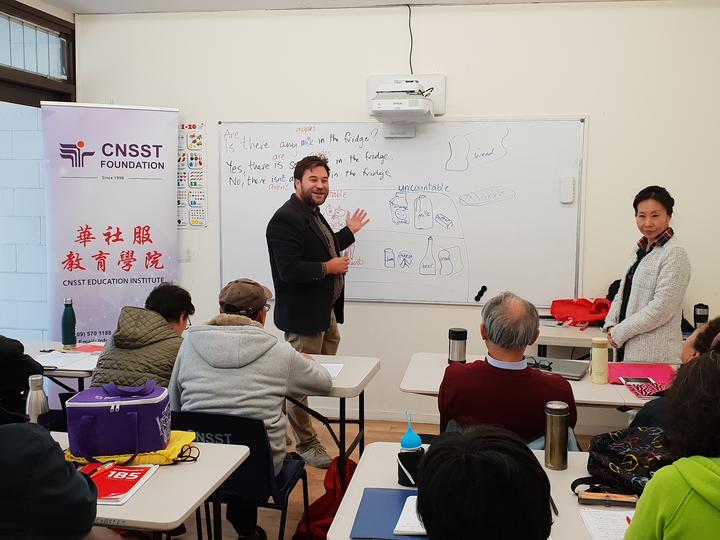