One attack, in 2017, went viral when she videoed it and posted it on social media.

“I got attacked in Huntly when this woman hurled Islamic abuse and took a few swings at me and my friends and people [were] absolutely shocked that this could happen in New Zealand."

And despite a ground-swell of anti-racist rhetoric since the Christchurch terror attacks, Mehpara says Muslim women are still experiencing hatred and racism in  everyday life. 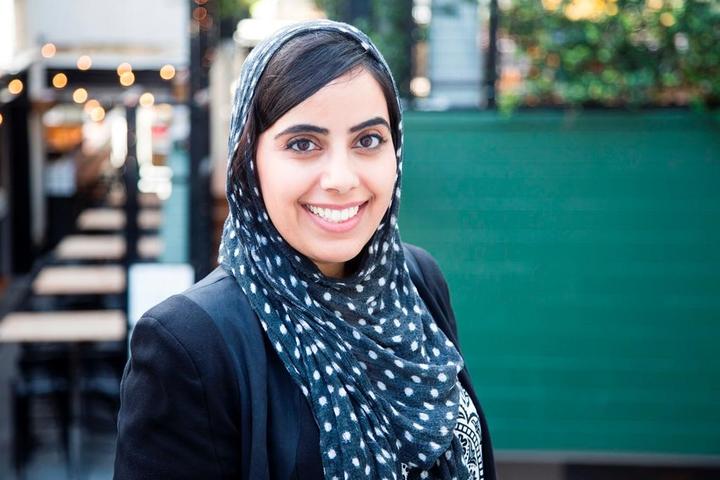 'Mehpara' means 'piece of the moon'. The 30 year old was born in New Zealand and grew up in Papatoetoe. Her family is originally from Pakistan, they left in the late 1980s to come to New Zealand.

“I always think of myself as being from NZ. Born and raised here in South Auckland." 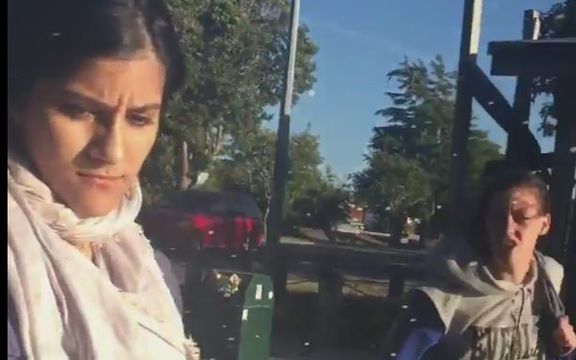 A screenshot of the video Mehpara Khan posted to Twitter. Photo: Supplied

"It is definitely something that happens to women with coverings, " she says. "A member of the community had called to tell me she got beaten up and her scarf ripped off her head."

"It was so hard to come to grips with that and hard to understand."

Despite the events of 15 March, and the outcry against racism that resulted, Mehpara says Muslims are still being targeted and dehumanised.

"I think because they are just so visibly different. You have to bear in mind, since 9/11, there has been this narrative that Muslims are terrorists. Such an inaccurate portrayal of Muslims."

"If you spent time in a mosque, you'd see this is not the case."

Ms Khan is advocating for New Zealand's hate crime laws to be changed to better protect Muslims and other ethnic groups in the community.

"There is some stuff in human rights legislation but there are still massive gaps. There's nothing that covers discrimination against religion. We have to have this conversation to figure out a baseline for hate speech and what exactly constitutes as a hate crime."

Ms Khan says it was interesting there were so many people’s negative reactions to Taika Waiti’s comments overseas about New Zealand being racist.

“People don’t like to hear it on the international stage,” she says.

“It comes out of a place where people aren’t aware that this is the lived experience of a lot of minorities here in New Zealand.

“No one wants to be labelled as racist, but to call it what it is – is actually the only way we get to move forward.”

Ms Khan agrees with Taika Waiti in his racism campaign for the New Zealand Human Rights Commission, that even just a little bit racist is enough.

“One woman said to me at a conference – ‘Oh I bet you don’t get food like this where you are from.’ And I said ‘What Auckland?’ And she said ‘No that is not what I meant'.”

She says New Zealand does have a problem with racism that needs to be addressed and it is important that we build on the calls to stomp out the racism that came post-Christchurch attacks.

"I'd say don't paint everyone with the same brush. The amount of support after Christchurch from all corners of New Zealand was overwhelming and amazing."

"I'd recommend people just talk about it because if we don't then nothing changes."

"Just keep perspective," she says. "There has to be a new reality for us here in New Zealand post-Christchurch." 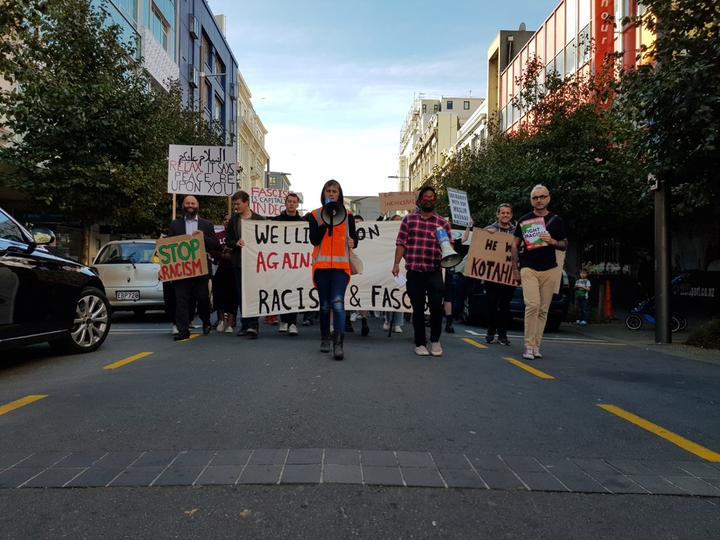