Welcoming refugees after the events of 15 March

But after the horrific mosque shootings in Christchurch, should refugees headed for Aotearoa be worried about their safety?

Hamish McDoull doesn't think so. He's the mayor of Whanganui, one of the cities welcoming refugee families. McDoull is assuring families they will be safe and welcome here.

"I think New Zealand is probably safer today than it was the day before the massacre...automatic rifles are to be banned and a veil of naiveté has been lifted." 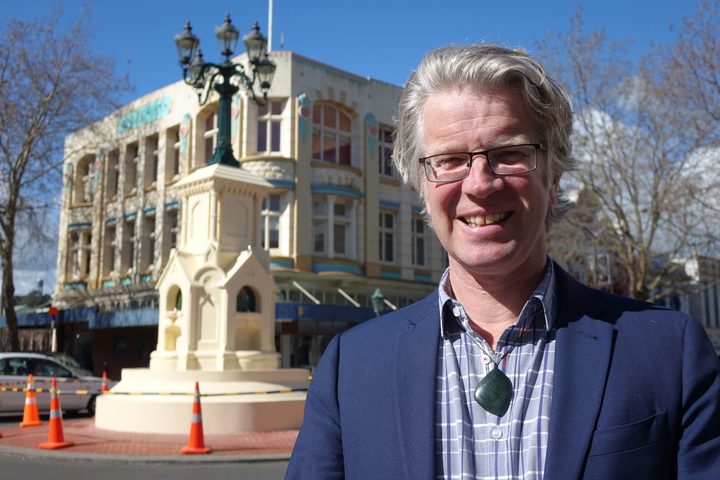 "Equally, I think the response to the terrible events in Christchurch from the entire community should show anyone that's wanting to move here that this is a place that can embrace all faiths and all peoples."

Abdul Rashid agrees. He is a refugee who has settled in nearby Palmerston North.

"We do not need to worry, everywhere there is good and bad but in New Zealand, honestly speaking, 99 percent are all good people," says Rashid.

"Our government and police are really supporting us," he said. "We are still one."

A practising Muslim, Rashid also believed the security provided at his local mosque and the Arabic school was a sign that the government and the police are working hard to protect the community's freedom to worship without fear.

Something he said was sadly not the case in Myanmar, the country he fled from.

So how else could Whanganui support refugees in their quest for peace, freedom and rights?

Housing is one way. McDoull says the issue has been addressed after Housing New Zealand built ten new houses already in Whanganui and 600 plots to the west of the city have been opened up for development.

"There's not a single refugee family who'll be left at the bus station saying 'go and enter the rental market."

He added that the attitude of the city has also been overwhelmingly positive.

"If you read Facebook you'd think 'oh right, there's a lot of negativity'. But if you'd read my inbox, you'd be thinking a completely different way, he says.

"So many people actually putting up their hands and saying, look we'd love to be involved." 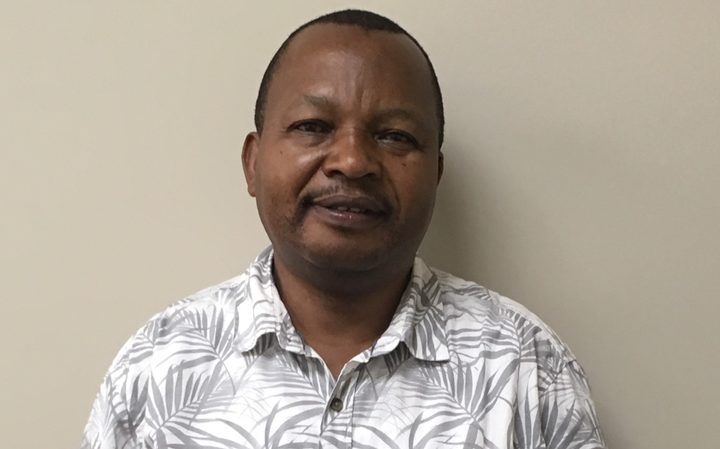 Jean-Christophe Massimba, originally from the Republic of the Congo, once worked as the political aide to the first democratically elected president, Pascal Lissouba.

He came to New Zealand when his life and the safety of his family was threatened after the president was deposed in a bloody civil war.

Jean-Christophe speaks six languages, holds a masters degree in mathematics and has studied all over the world.

He eventually found work as a maths teacher at a local girl's high school, but Massimba says the biggest challenge for refugees was to find work.

"It's hard for someone who is a doctor and then after that he can go clean an office, just because they don't have English skills or English qualifications."

He urged refugees soon to settle in Whanganui to stay strong and to find a way to apply their skills and previous experiences to finding work.

Deven Rai will always remember the day he first arrived in New Zealand. 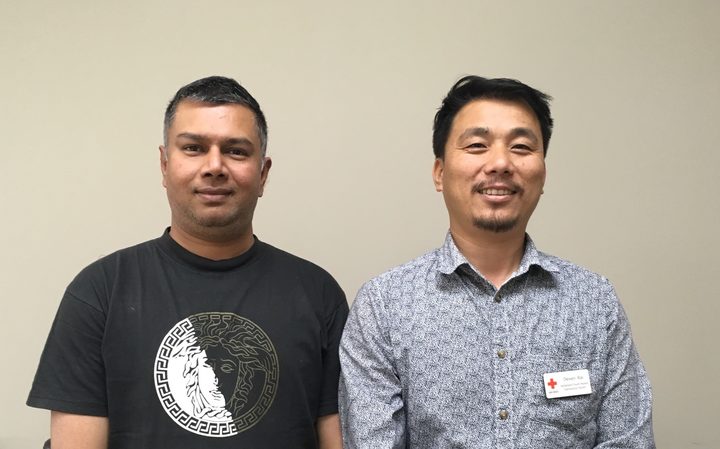 Rai escaped Bhutan's 'One Nation One People' policy of ethnic cleansing when he was aged only eight. He lived in a refugee camp in Nepal for 24 years before moving to New Zealand where he now works as a bilingual tutor and youth coordinator for the Red Cross.

The simple kindness of that bus driver defined Rai's first impressions of the new country he is still happy to call home.

"Beautiful people, beautiful surroundings. Everything [is] beautiful," he said. Like many refugees Rai often mourns the fact that he can never return home. His main advice to refugees moving to New Zealand is about communicating well and finding emotional support.

"Don't feel lonely, don't stay alone, keep sharing your sorrows. As long as you are sharing your feelings, that way people will know what you are feeling so they can support you."