Brexodus - The Brits leaving Britain behind

For some Brits watching Brexit from afar, it seems like a dystopian game show where winning does not appear to be an option.

With March 12th on the doorstep, and MPs casting a fresh vote on Prime Minister Theresa May’s deal – many Brits around the world will be watching closely. 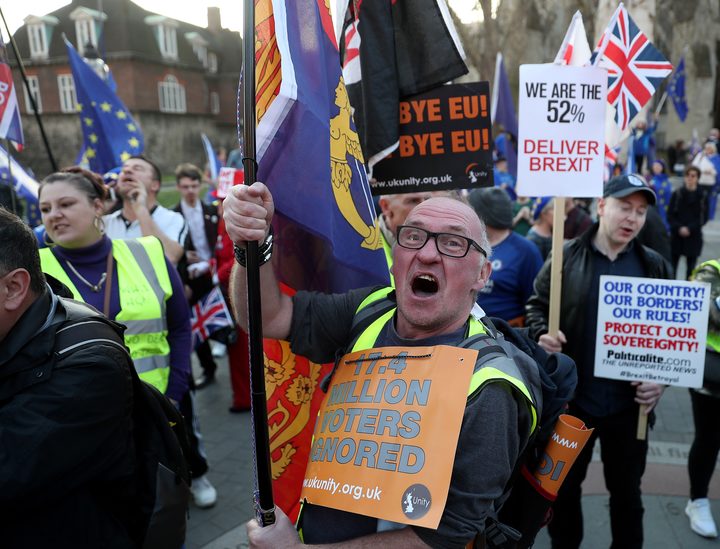 After multiple negotiations, the country is faced with the option of a less than perfect deal, or a no-deal Brexit.  The latter is deeply worrying for many, including several MPs in May’s Conservative party.

Back in 2016, 52 percent of UK citizens voted to leave the European Union but although Brexit won the majority vote, the minority of anti-Brexit Brits is a considerable 48 percent. 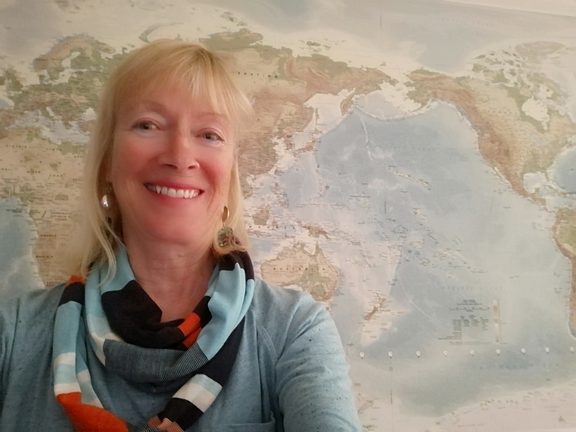 Subsequently New Zealand has had a massive influx of registrations from British people looking to relocate here.

There are push and pull factors affecting migration from the UK to New Zealand and as Brexit gets closer, there will likely be an overall increase in British migrants coming here.

Already we are beginning to see the evidence of that in migration stats – a phenomenon that’s been dubbed the “Brexodus”.

Matthew Montgomery, a bridge engineer from Northern Ireland, decided to move away from the UK shortly after the referendum.

Matthew said that when he got a call about a job here, he didn’t have to think twice and has committed to staying in New Zealand for another four years.

“I said yep, without any hesitation. Brexit came heavily into that because uncertainty is never a good thing in your job, especially when the whole industry could disappear overnight”.

Matthew is concerned that with issues of trade up in the air, the price of construction materials would shake the foundations of his work. He is also worried about the political landscape in Ireland.

“The economies of Northern and Southern Ireland have been close, and we’ve done very well out of that relationship, but put a hard border in there and who knows what’ll happen”. 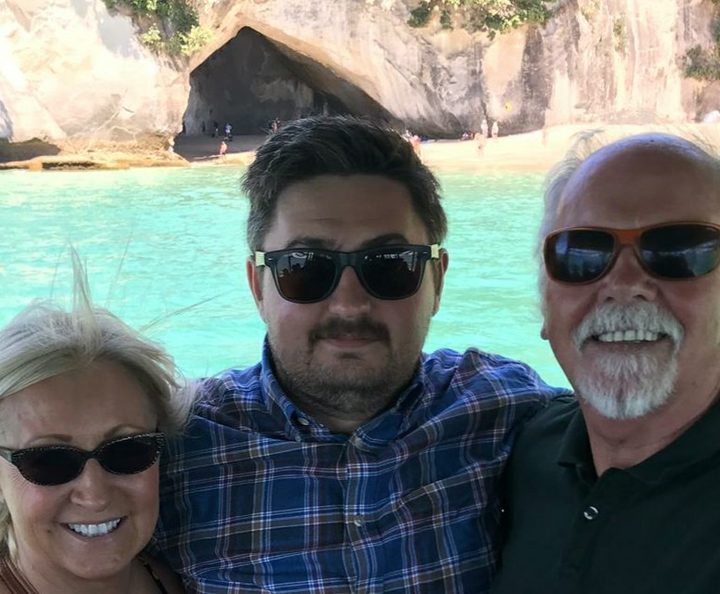 Matthew Montgomery with his parents in NZ Photo: Supplied

In 2017, the number of Brits moving to New Zealand rose from 3,614 to 6,271 - that is almost double and at a time when overall migration to Aotearoa was down.

Diana Muggleston and her husband Tony moved here last September when Tony was offered a three-year contract in New Zealand.

“In some ways it was a relief to get away from all the nonsense. So many of my close friends were absolutely seethingly jealous that we were going because they couldn’t wait to get away from Brexit”.

Diana said that it was the attractive lifestyle that drew them here but leaving all the chaos behind was a bonus.

“Surely, they’ll have sorted it out in three years, but who knows”.

Diana is retired and in her sixties. She reckons family will draw her back to England eventually.

Eleanor Goldsmith, a Welsh Kiwi who has been based in Auckland for the past 12 years, has been trying to get her parents over here. 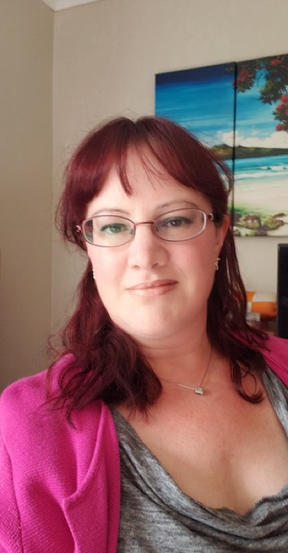 “I was very worried” said Eleanor. “Because of the uncertainty, [my] mum is in her late sixties and my step dad is in his early seventies and the older you get the harder it is to handle uncertainty and you become conscious that there’s less time to mess about”.

New Zealand’s parent category was closed days after they put in their expression of interest, but it is understood to be up for reconsideration this year.

Mark Williams is a specialist immigration partner at the law firm Lane Neave. In the aftermath of the referendum the firm was flooded with enquiries.

“A lot of people understood potentially that the quality of life that they have in the UK might deteriorate”.

Mark said it was a knee-jerk reaction for some but for most it was a well-considered decision.

“On the one hand you’ve got Brexit and the potential negative side effects on the economic conditions on the UK leading people to think more seriously about moving over to New Zealand," he said.

"But on the other hand you’ve got the fall in the currency making it less affordable”.