Telling migrant stories in their original languages has its challenges but for one theatre director it’s worth it.

The Taiwanese shadow puppet play, titled Tide Waits for No Man: Episode Grace is showing at the Auckland Fringe Festival this month.

The show’s director Nikita Tu-Bryant is “made and born in Taiwan”. 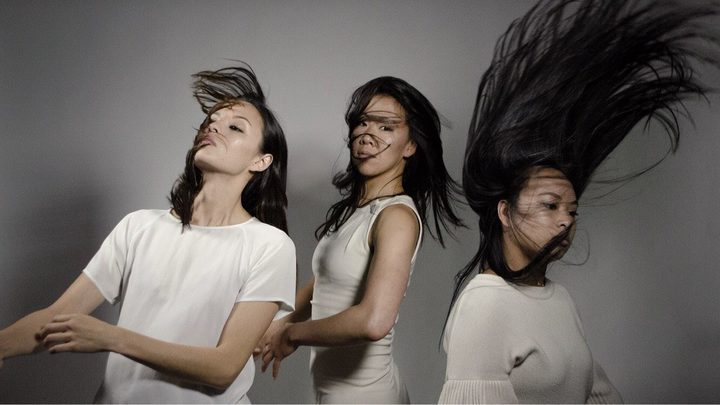 Nikita's using her mother tongue to tell her own story of identity love and loss.

She migrated to Howick in Auckland with her Kiwi dad, Taiwanese mum and big sister when she was just three years old.  For those first few years she just wanted to fit in.

“As a kid, I think I had a lot of internalized racism that I didn’t really realise until I was in my 20s.” she said.

“A lot of my friends were Pakeha and I didn’t really fit in with the Asian kids at school and so I never wanted to speak Mandarin even though I could speak it.”

Nikita, who is in her 30s now, avoided anything to do with her Taiwanese side in public - like eating her favourite food – because she didn’t want to be teased.

“I became that person that would make jokes about myself so that if people laughed about it, I’d feel like I was a part of it, but it wasn’t until my 20s I realised, oh wow, that is not good.”

Nikita did however gravitate towards Māori culture at school and joined the kapa haka group.

“I also recently found out that on my Taiwanese side we have indigenous blood that could see us with some links to Polynesians! And that got me really excited and that’s probably why I was so engaged with Māori culture as a kid.”

Her fresh new semi-autobiographical play discusses culture, patriarchy, and feminism, as the main character Grace grapples with her grandfather’s traditional teachings when he passes away.

Similarly, when Nikita's own great uncle died in Taiwan everything changed for her as she struggled to come to terms with it and express her emotions.

“I hadn’t seen him for over 10 years and I remember doing lots of stuff with him when I was a kid,” she said.

“But I hadn’t seen him in ages so technically we were strangers. I felt sad but then I felt like I wasn’t allowed to feel sad because I didn’t really know him anymore?”

Nikita decided it was now time to reconnect with her Taiwanese roots.

She first wrote a song, but then over five years she worked on her first ever theatre work – a shadow puppet play.

The main character Grace is also a Taiwanese Kiwi girl.

Nikita, who plays several instruments, wrote and performed all the music for the show and as an environmentalist created all the props out of trash.

She used wooden pallets she found on the street and even dumpster dived for wood, cut up old cardboard and repurposed knitting needles.

“One of the things, or main kaupapa, in this show is recycling and using trash to repurpose things as much as we can."

“It looks beautiful – these puppets. It also goes with the theme that what appears on the surface might not be necessarily what’s going on behind closed doors.”

The play hasn’t received a lot of funding, but it’s generated plenty of passion and enthusiasm from many volunteers– largely because they believe in the kaupapa, or work.

Like Proudly Asian Theatre co-founders Chye Ling Huang and Marianne Infante who are her key supporters.

There are culturally sensitive issues too in this tale too.

“There are a few quite delicate subjects we talk about,” said Nikita. “Like traditionally people don’t like to talk about death or even speak about it.” 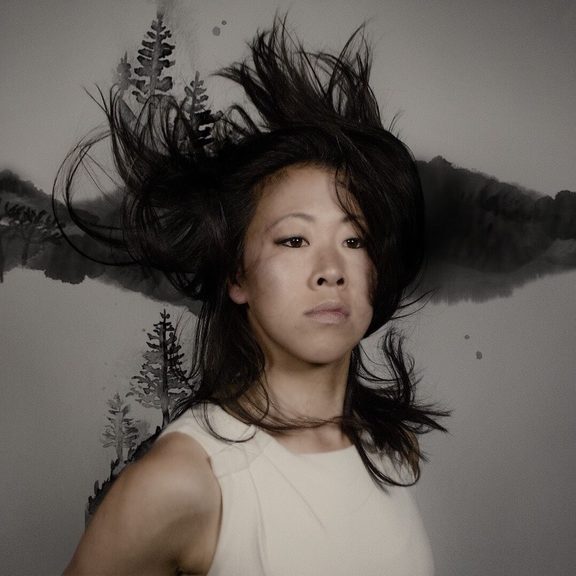 The show is on at the Basement Theatre in Auckland this week as part of the Fringe Festival. Nikita is a bit nervous about it.

“I mean I’m performing it to my family here in Auckland. So yeah, just a few cultural things to consider for sure.”

“Everyone’s story and journey is a totally different one. Everyone’s line of compromise is in a different place. Whilst trying to respect all our traditions, there’s a level of respect and retaining the most important things of who we are and where we come from.”

And no matter what your age, she hopes migrants will embrace their own cultural heritage here.

“The thing I want to share is that young people - not to be ashamed of who you are.”