It's an incredibly lucrative market, but Allan Xia isn't just in it for the money.

Allan Xia has turned real life stories about Chinese New Zealanders into a game and is taking them to the world.

He migrated to New Zealand when he was just 8 years old and discovered a love of stories and drawing at school.

"I’ve always had a really huge passion for storytelling. I always liked art as a kid but it was never encouraged as a career.” 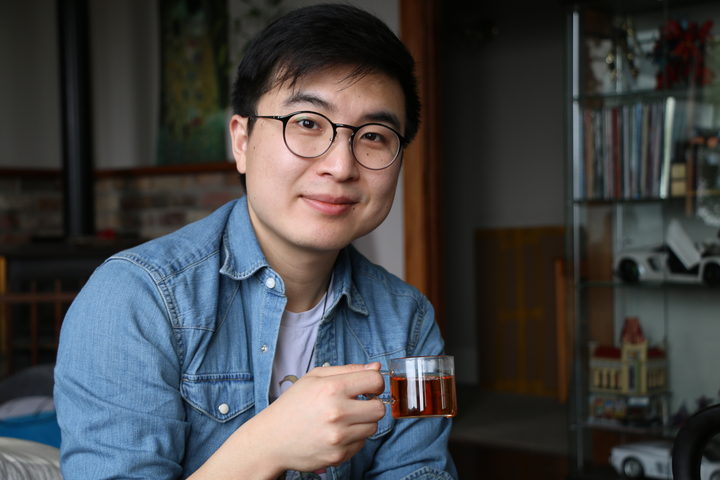 He says his parents were tough on him studying "proper" subjects back then.

“A lot of parents would say you won’t be able to make a living out of this or drawing portraits on the street."

"But it was good to prove my parents wrong," he said. 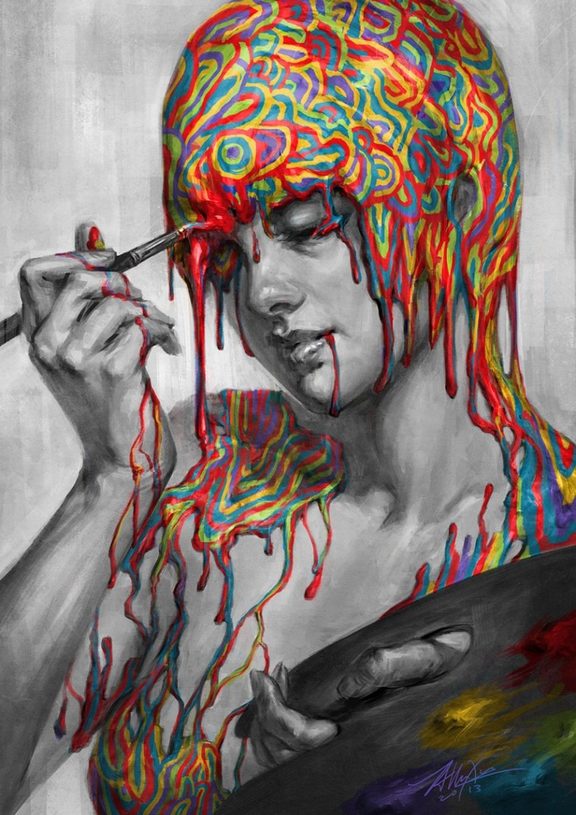 He has since taken his creative talents and turned them into a colourful career that is internationally focused on China.

His work spans a broad spectrum of creative mediums and disciplines such as illustration, comics, video games and emerging technologies such as Virtual (VR) and Augmented Reality (AR).

One of his other passions is creating engaging interactive online experiences,so when he was asked to work on one about his community he did not hesitate.

The Golden Threads adventure game was created together with Renee Liang for the Auckland Museum Being a Chinese New Zealander exhibition last year.

Renee said when she first heard of Allan transforming her poetry visually, she knew she wanted to collaborate.

"I had entered some poems previously in a mash up competition and Allan had put in some images from Dylan Horrocks actually and his mashup won and he won $2000. So I contacted him for coffee," said Renee.

"I wanted to work with him."

Allan drew illustrations and designed the Golden Threads game. Renee wrote the narrative script for it. 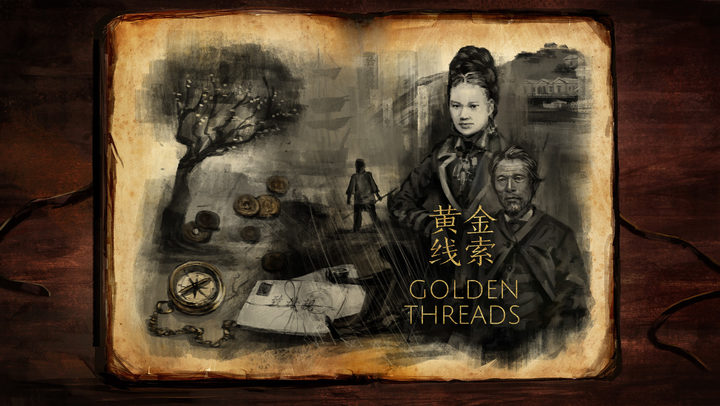 "The idea was essentially you were at the beach somewhere and you dug up this long lost diary and you read the diary but you get to make the choices as to what happens in the story and at the end you end up finding out about a particular historical figure and can find out more about it, " said Allan.

Renee said both of them did a lot of research and worked a lot of hours in the couple of months they had to produce it in time for the exhibition.

It appears they have the same hard working ethic.

"Allan is one of a few people I can text at 4 am and he will reply straight away," said Renee.

There has been growing interest in Golden Threads, both here and abroad.

Allan visited China last month where he talked about the project.

“I got a lot of interesting feedback from people in China and a lot of them had never heard of this Chinese history before."

"I even got some Chinese media interviews about it and thought there is a lot of value in this," he said.

There’s also no end to the stories they could include moving forward.

The pair have been surprised that their game has garnered much interest, but pleased too that telling real life Chinese NZ migration stories in a game format has appealed to a wide audience.

Allan is really proud of his work.

Renee says there’s no doubt that Allan has achieved a lot already. 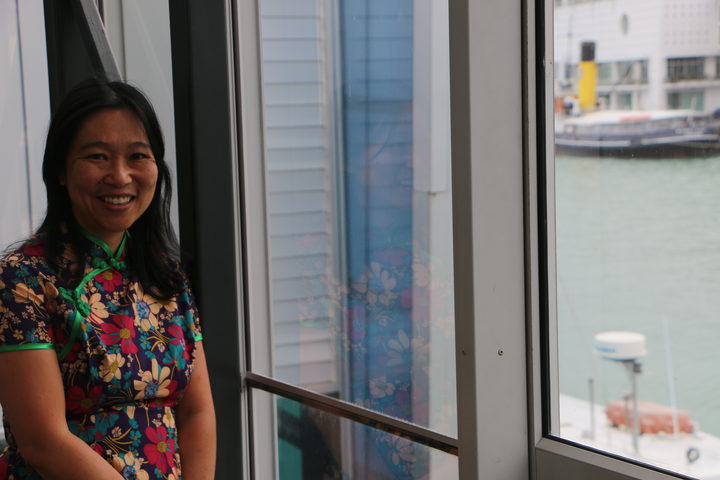 "But the thing is," she says, " he’s always thinking about others."

Allan is also the founder and director of Chromacon – a biennial Indie Arts Festival in Auckland. The aim is to connect creatives and art lovers.

The event, which is free to the public, has grown in popularity and support. Next year it is scheduled for Queens Birthday weekend.

“Quite early on, almost as soon as I graduated from uni, I thought I could be a commercial artist, but also do my own ideas,"  he said. 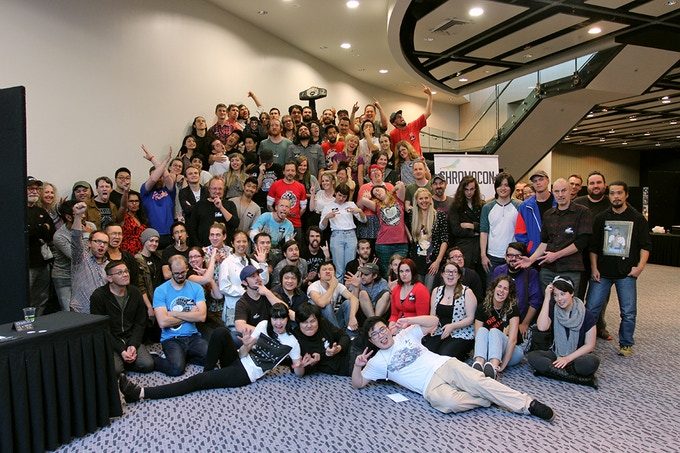 Chromacon came about in the first place as he saw there was a need.

"And after a few years, I connected with other artists as well and I identified there is a challenge to finding that balance between creative freedom and financial sustainability.”

It is no surprise that Allan has already been recognised here as an emerging Asian Leader.

Renee said Allan does not do things by halves.

"Yeah he thinks of an idea and then comes up with such amazing creative concepts," she said.

Allan also wants more Kiwis to look at opportunities to partner up with creatives in  China.

China has over 500 million gamers and one of the world's biggest gaming companies.

"There is such a sweet spot there for work"  he said. "And I am happy to help other Kiwi creatives get there (to China) too."