Migrants and travellers to New Zealand are being encouraged to learn swimming and grow their confidence in water.

Going to the beach, swimming in pools, or diving off rocks are just some of the popular holiday activities during summer.

Many of those who take part in the class have never been near water before. 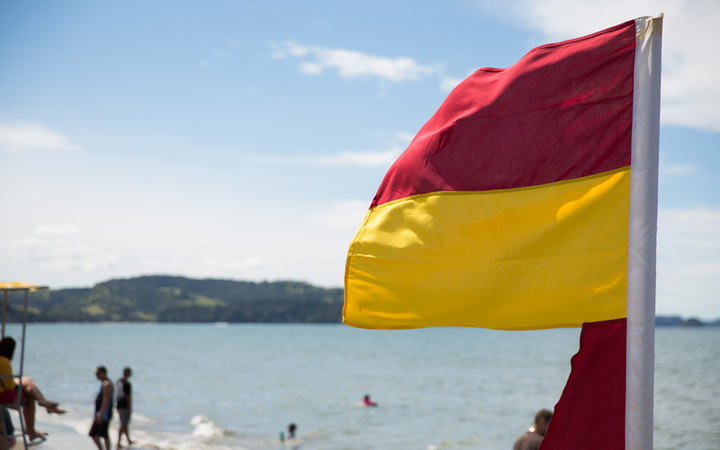 “The first step in my ladies-only class is to get the women comfortable in water past their waist,” said Leilani.

By the end of the programme, these women become confident enough to put their faces in water, float and learn about the importance of lifejackets.

“They work really hard and it is really rewarding for them.”

One of Leilani’s clients is Hasina Dilawari, a refugee from Afghanistan who arrived here three years ago.

She said back there, they have separate swimming areas at the pool for men and women, but here it is different.

“Back in my country there’s a little swimming but really there’s no time. Then I come here and with the Muslim community there’s no swimming with men,” she said. “That’s a problem.” 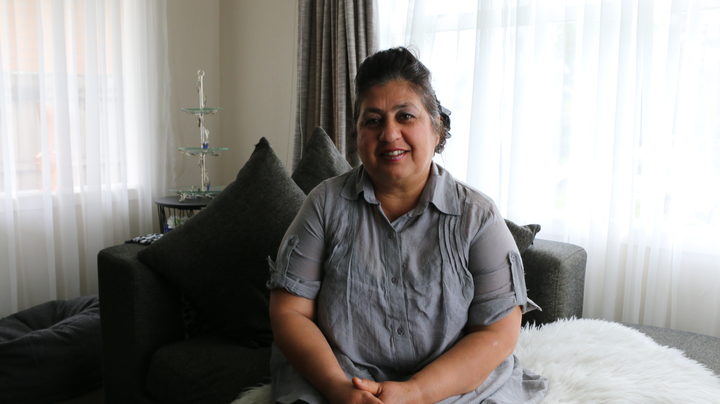 Leilani says Drowning Prevention Auckland is aware of these women’s needs and efforts are made to help.

“We have the whole pool for women blocked off for that block of time,” said Leilani.

She said there might be a men’s programme too one day, given there is demand for one.

“But we are limited in resources,” she said.

One key message she always plugs is about bystander rescues that can be emotional reactions to an emergency situation in the water.

“I encourage them to provide floatation to someone in need and don’t go after the loved one as sometimes this results in not just one drowning – sometimes two,  said Leilani.

Hasina said she has more confidence in the water now and is ready for the Auckland beaches this summer.

Swimming made up over 30% of all drowning fatalities last year.

Matt Williams, the Auckland based chief executive of Surf Lifesaving Northern Region, said it is an ongoing concern.

“In the case of beach drownings, nearly all of those drownings are preventable.”

“Someone has made a mistake somewhere and part of our education is to address some of the key risks involved. Swim between flags and don’t swim or surf alone.” 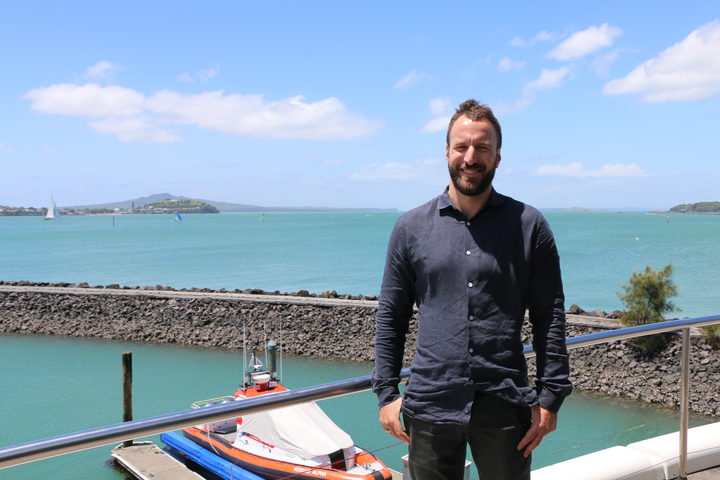 Matt’s area extends from Raglan in the Waikato right up to Ahipara up north.

“Any drowning is tragic and you always feel for lifeguards or individuals. Also drowning has a large social cost," he said.

“It impacts on families and it impacts on the wider community as well. No one wants to see any loss of life there.”

This year already at least 80 people have drowned in New Zealand so far and swimming remains the number one cause of recreational death for people under 24 years old.

Matt said in his patch there are 22 beaches where swimmers have to swim between the flags.

The beaches are patrolled by lifeguards of all shapes, cultures and ages, but a big challenge for them, is having enough resources to deliver the service all year round.

"Plus there is always a need for more volunteers to help look out for our increasingly diverse population," said Matt. 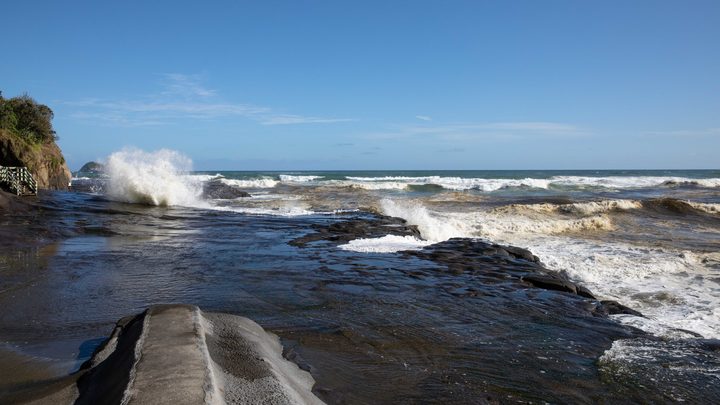 Muriwai Beach the day after a Burmese couple drowned while fishing off the rocks. Photo: RNZ / Dan Cook