Diversity of public sector boards in the spotlight

Ethnic Communities Minister Jenny Salesa has ordered a stocktake of ethnic diversity on public sector boards, because at the moment the government doesn’t know the ethnic make-up of its own boards. While women make up 45 percent of those appointed to government boards, no-one has done a count according to ethnicity. 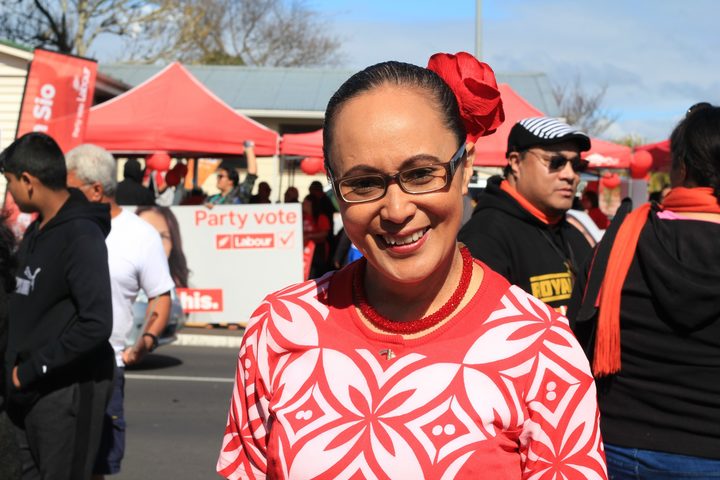 Lawyer and Chair of the Super Diverse Women’s Network and New Zealand Asian Leaders Network, Mai Chen, spotted the gap and so has presented Salesa with a list of 76 women from a range of ethnic backgrounds who she says are keen and qualified for the work.

Minister for Women Julie Anne Genter recently highlighted the lack of overall diversity on boards and called for “old white men to stand aside,” and now Salesa says this is a priority issue.

“Getting to better representation and decision making on state sector boards has to be something that we must do.”

Ministers make 2673 appointments to 429 public boards. Ms Salesa is keen to see changes happen during her term. So she has asked her officials to work out exactly who is sitting at the table of New Zealand’s state sector boards, and therefore who is making the decisions.

Take the Ministry of Justice for instance, which has 60 boards, with 318 Ministerial appointed members. Of these, 115 are women. But how many board members will be Maori, Asian, Pasifika or, crucially, an intersection of both brown and Asian women?

“This is most definitely not tokenism. Commissioning a stocktake of the representation of ethnic community folks on state sector boards is something that has never been done before. I’m hoping within the next few months we can have the stocktake.”

Ms Salesa says she’s hoping that by doing a stocktake, she can eventually increase the ethnic diversity on boards. It’s an approach that’s already paid off in regards to gender inequity.

The new stocktake is not about ethnicity, it’s also a chance to monitor how reflective boards are of New Zealand communities, says the Minister, so they’ll be looking at all types of diversity including age, disabled and LGBTI+.

As part of seeking recommendations from organisations like the Office of Ethnic Communities, the Minister also approached people like Mai Chen.

“I think it’s incredibly important for boards to reflect the general population,” Mai says, “and those that don’t reflect their community aren’t operating at their full potential.”

“It’s about getting the best talent for the job. Why do we want to close our talent pool and halve the pool from which we choose the best people?” 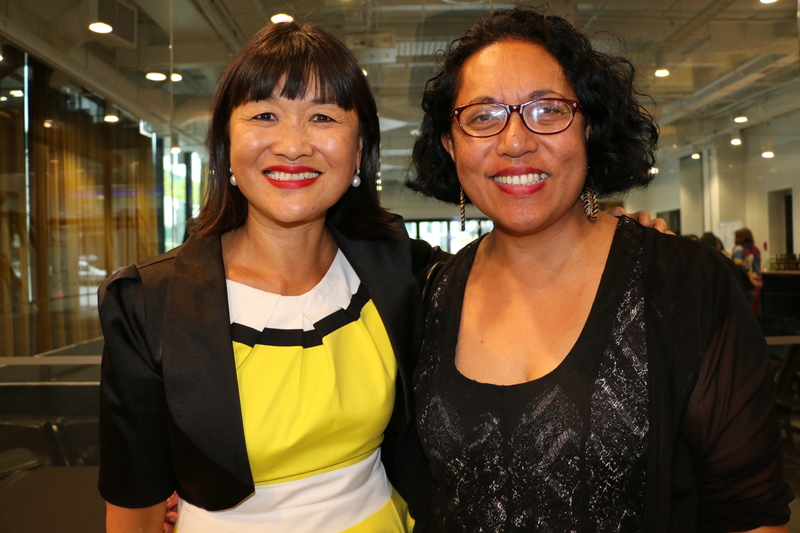 Mai Chen with a member of the Super Diverse Women's Network at the 2017 launch. Photo gallery RNZ Lynda Chanwai-Earle. 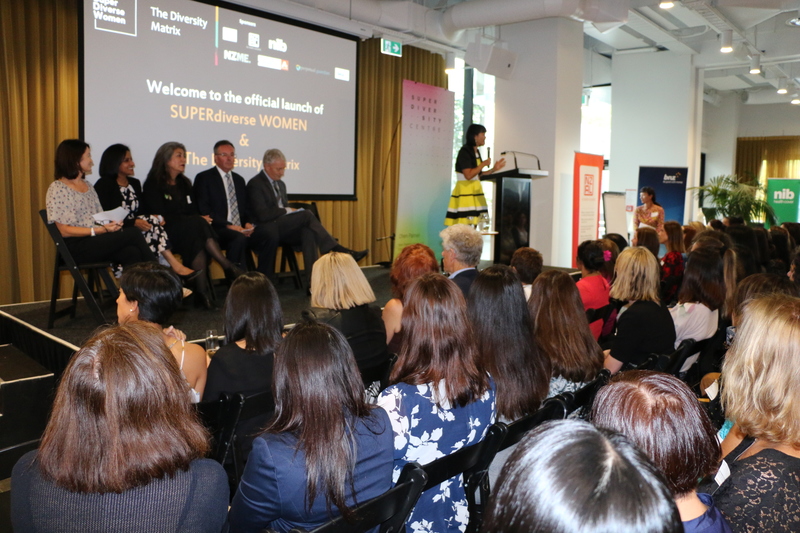 Speakers at the launch. 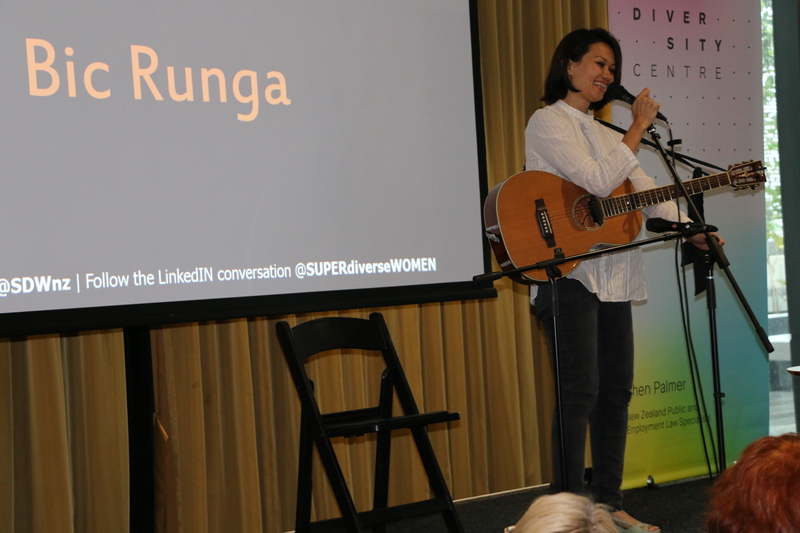 Member of SDw Network, Bic Runga performing at the launch. 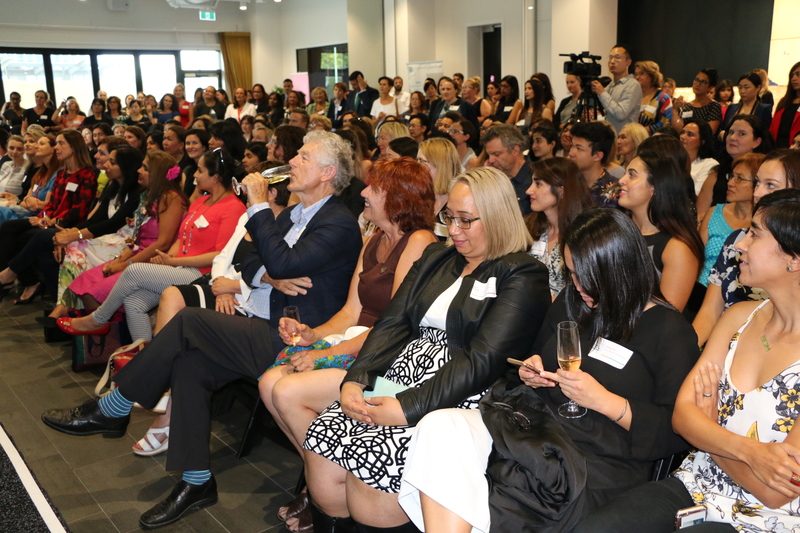 Delegates and audience at the 2017 SDw launch. 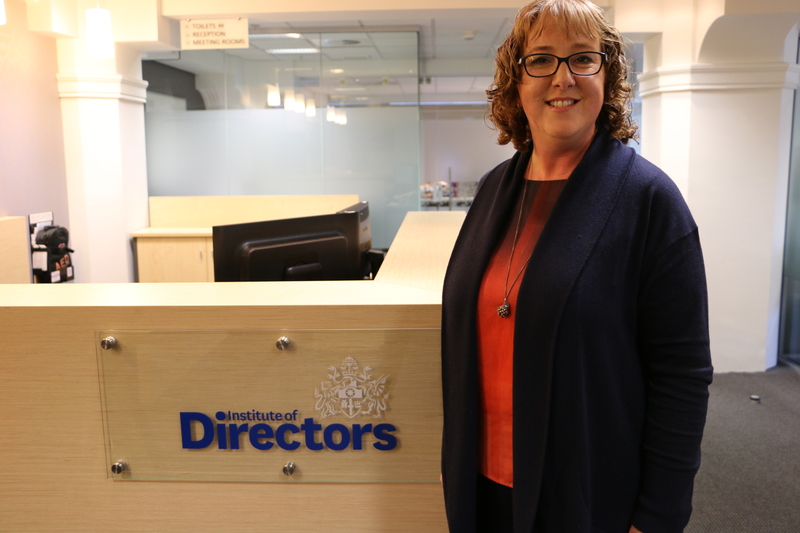 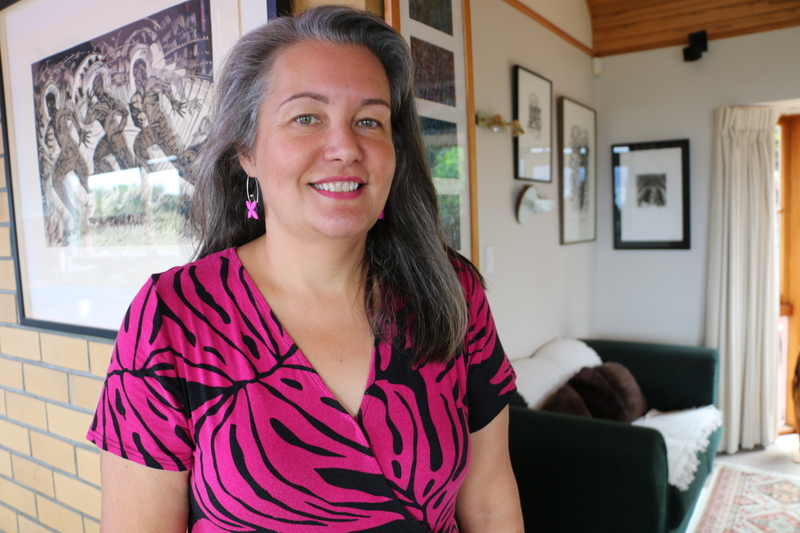 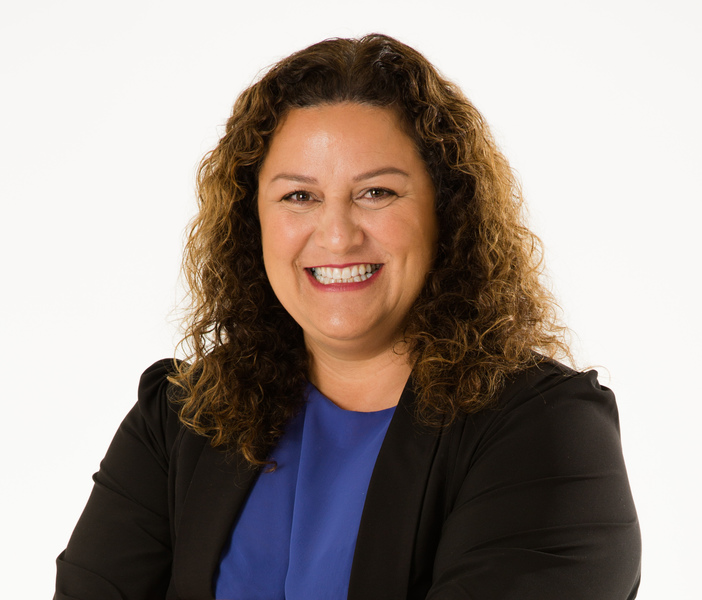 Ms Chen says it’s not just about ‘turfing’ out old white men. “Some of those old white men are fabulous, and I don’t want to stereotype them. Some of them have been wonderful mentors to me. They are fabulous at their jobs but they can’t be the only ones who are good at it.”

One woman on the list is Sandra Kailahi, who grew up in Porirua. Sandra is Tongan-German. Is New Zealand being held up by racist and sexist attitudes towards board membership? “Yes” says Sandra.  She has over 25 years’ experience in journalism, moving between mainstream and Pacific media and wants ethnic women to take a lead.

“The more we have conversations around institutionalised racism, privilege, even though we say ‘pale, male and stale’, we’ve also got to look at ourselves too and what we bring to the table, at how we put that into action.”

Also on the list, as a Samoan-Palangi, Mele Wendt is no stranger either, to being blocked by gate keepers. Mele’s field of expertise is education, she spent a decade as the Executive Director of Fullbright New Zealand. These days she’s chair of the Pasifika Education Centre Board.

Ms Wendt says while she can get onto Pasifika-focused boards, getting selected for mainstream roles is nearly impossible.  After one recent rejection she says “I had this gut feeling that because I was a woman and I was youngish and I was brown – those boards didn’t have the open-mindedness to say this woman might be really suitable.”

So what about a quota system to implement changes? None of those Voices spoke to want a quota for diversity on boards. They preferred a voluntary target.

“Targets are much better than quotas,” says Kirsten Patterson, Chief Executive of the Institute of Directors, “Because of the things we are concerned about from the quota perspective, if you just tick a few boxes for reporting reasons, you’re not actually changing the underlying system to ensure that it’s inclusive and welcoming.”

Salesa wants the stocktake to set a baseline to grow from. “We need an accurate picture of the level of representation before we can start setting some targets.”

But Mai doesn’t want the government to wait. The women on her list are ready to go now.

“I didn’t want to stop the flow of diverse women being referred to relevant appointing Ministers. If the 2018 census tells us that all of the major ethnic groups are increasing in number, then it makes the absolute lack of diverse women on boards even more glaring.”