There may be no Easter tradition stranger or less suited to modern sensibilities than the Czechoslovakian custom of men walking around villages singing and spanking young women with little whips in exchange for painted eggs.

The book – which is the first of its kind – is a joint effort by teachers at the recently formed Czech Schools which keep Czech language, culture and traditions alive around the country. 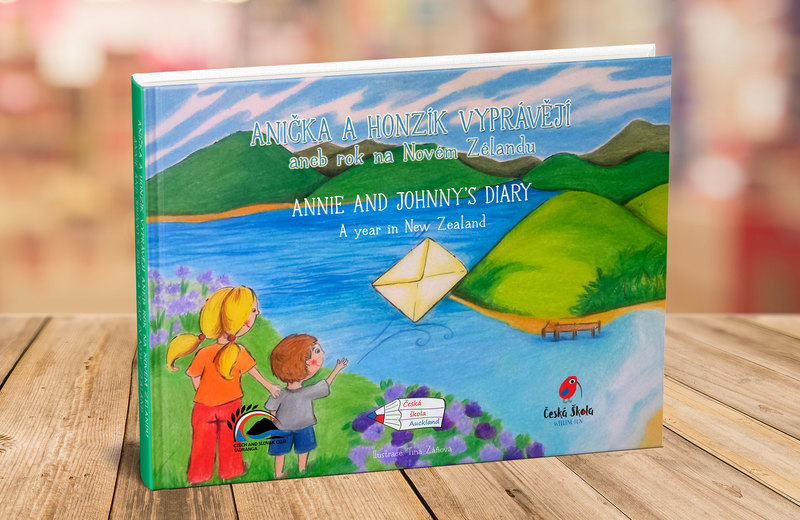 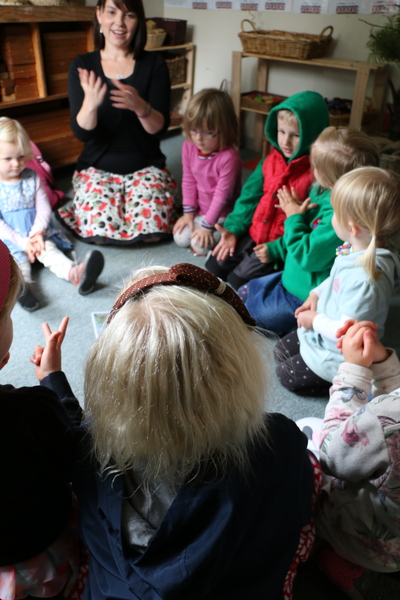 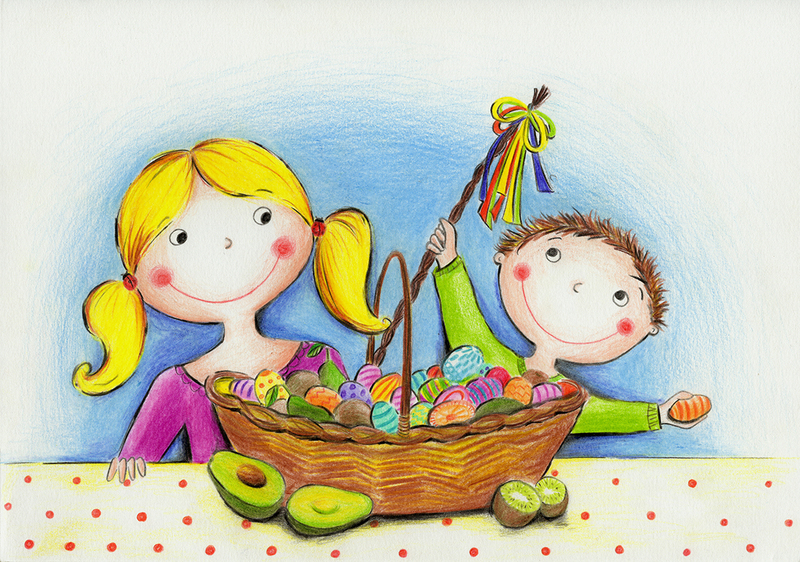 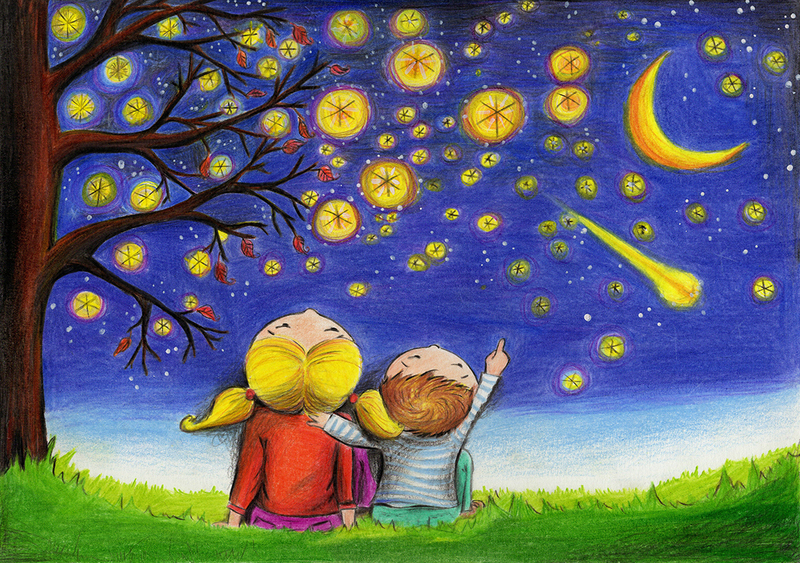 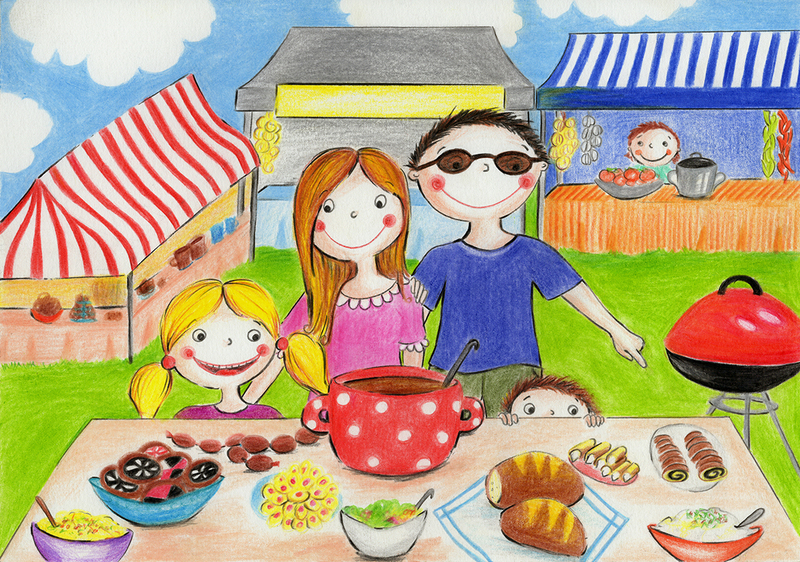 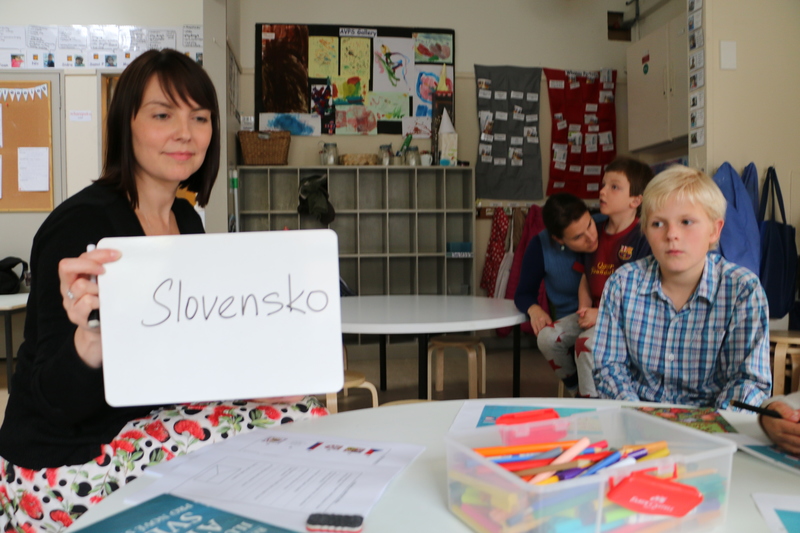 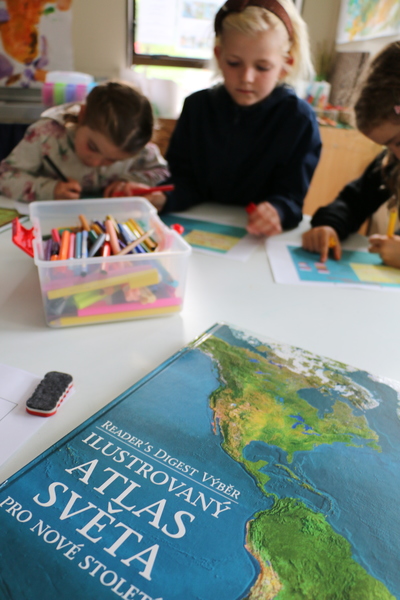 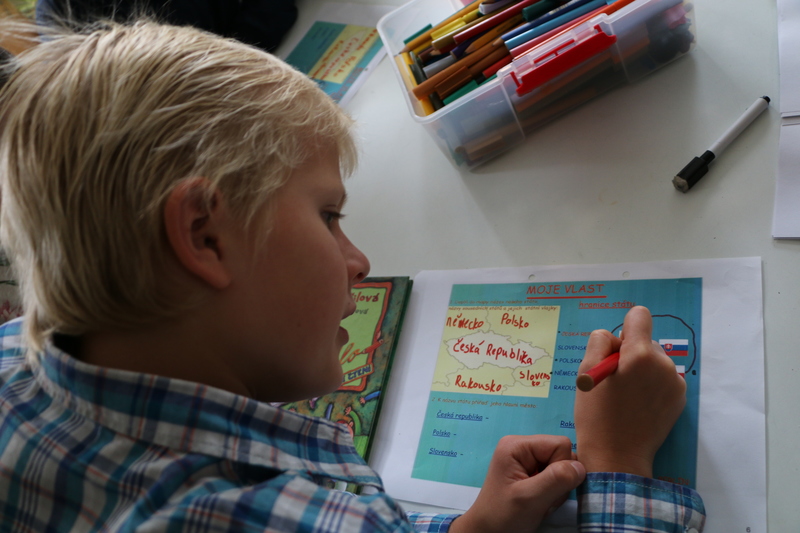 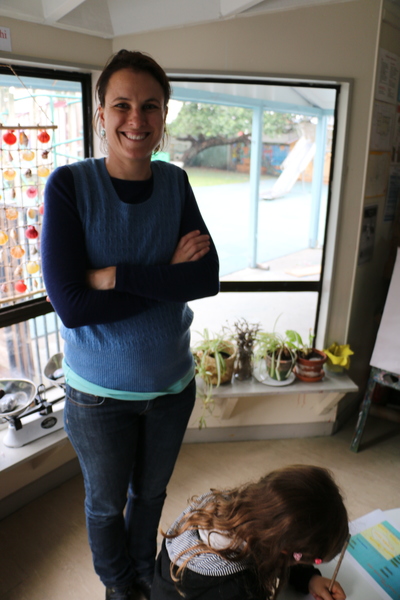 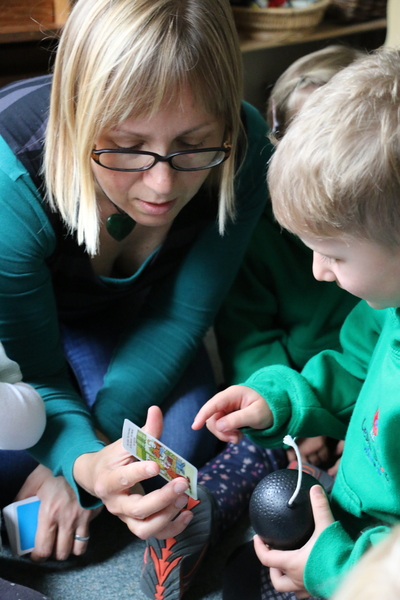 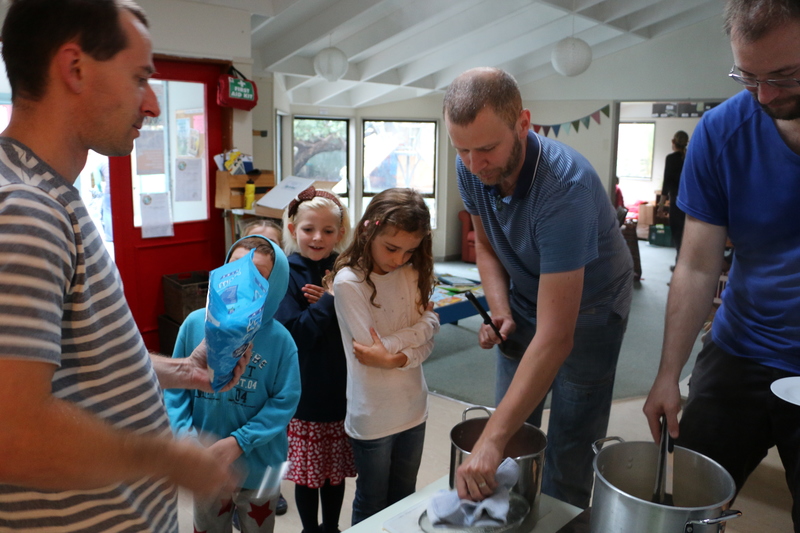 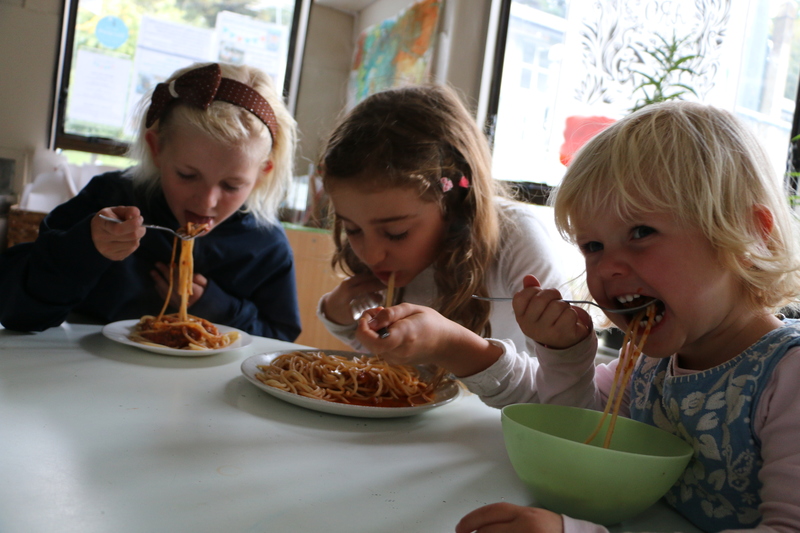 When I arrive at Te Aro Valley pre-school in Wellington the children are about to launch into song in Czech.

Mother of three, Olga Smith translates for me. Her children are amongst the 15 children at tonight’s class.

The old Czech nursery song has an original perspective on where words may come from.

“It’s about wind. The wind is singing a song to the trees.”

Tereza Scully is one of the teachers at the Czech School that meets every fortnight on a Friday evening at this cosy yet sprawling kindergarten.

Others meet in Auckland and Tauranga.

Tereza is also one of five authors behind Annie and Johnny’s Diary: A Year in New Zealand, which contrasts life in New Zealand with life back in the Czech Republic.

The book is told from the perspective of Annie and Johnny, who are two Czech children writing to their grandparents in the Czech Republic.

Divided into the 12 months of the year, the book tells of the differences between the northern and southern hemispheres.

It also shows how the children celebrate European traditions while adopting special ones in New Zealand, such as Matariki – the Māori New Year.

“Czech schools in New Zealand were established five years ago and we were thinking of how to celebrate. We wanted to leave a legacy. We thought bilingual [writing] because all of our children were born here and it’s important that we remember that link.”

The Czech-New Zealand link goes way back to June 29, 1863, when the earliest Czech settlers arrived here.

After four months at sea, the pioneers got a glimpse of their new home on the banks of the Puhoi River 50km north of Auckland and went on to build the historic Puhoi Village.

These days the NZ Czech population are scattered across the country – and keen to preserve their culture and language.

Each Czech school has around 20 children ranging from toddlers through to 12 year-olds.

In tonight’s lesson, they are split into two groups, older and younger.

Another mum, Katka Tesarova, is leading the youngest group of children through a repertoire of popular songs and games on her guitar, helping them become literate in their mother tongue.

Next, the toddlers play a curious and slightly macabre game with a time-bomb toy, where they have to guess answers to simple questions involving shapes and colours before the bomb goes off.

The shrieks of delight almost blow the mic levels on my recording device, but as Tereza explains, the history of the modern Czech Republic was steeped in violence, through World War Two and the Communist regime that followed.

Ribbons of red, white and blue, the colours of the Czech flag, were worn in defiance during the 1989 Velvet Revolution when protests convinced the country’s Communist leaders to quit without resorting to violence.

Born in Prague in 1980, Tereza has childhood memories of those dramatic days.

“The three stripes of colour were often used. Essentially that’s when communism fell in the Czech Republic. There was plenty of violence beforehand. You would have heard of people setting themselves on fire in the 1970’s.”

“I was only nine years old. It was very peaceful. It was inevitable. Communism was difficult to sustain.”

Christian (nine) explains his theory of why the Czech lion – a national symbol – has two tails.

“The African lion only had one, so they [Czechs] made it extra special.”

The lesson has taken just over an hour and a community meal is about to begin, cooked by a very busy group of dads in the kitchen.

“It is spaghetti bolognese every time,” laughs Tereza.

It turns out Christmas, too, has a twist, when it comes to hanging out the stockings for St Nicholas – a custom Tereza says she was never fond of as a child.

“If they were naughty there would be a potato or piece of coal just to remind them that the devil was watching! Parents love it but I was mortally scared of the devil taking me away!”

Tereza laughs at her memory of one of the Czech rituals.

Annie and Johnny’s Diary: A Year in New Zealand celebrates the endurance of her culture, with all of its quirky celebrations.