Turmeric latte fans in New Zealand might soon be sipping drinks made with organic spices grown by entrepreneurial Filipino farmers, if a young Wellington woman has her way. 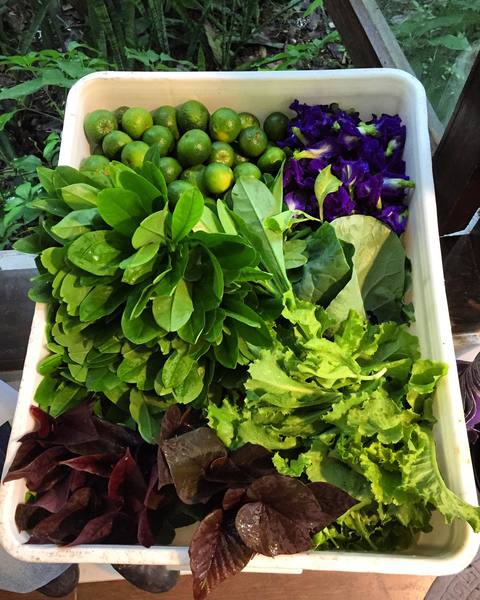 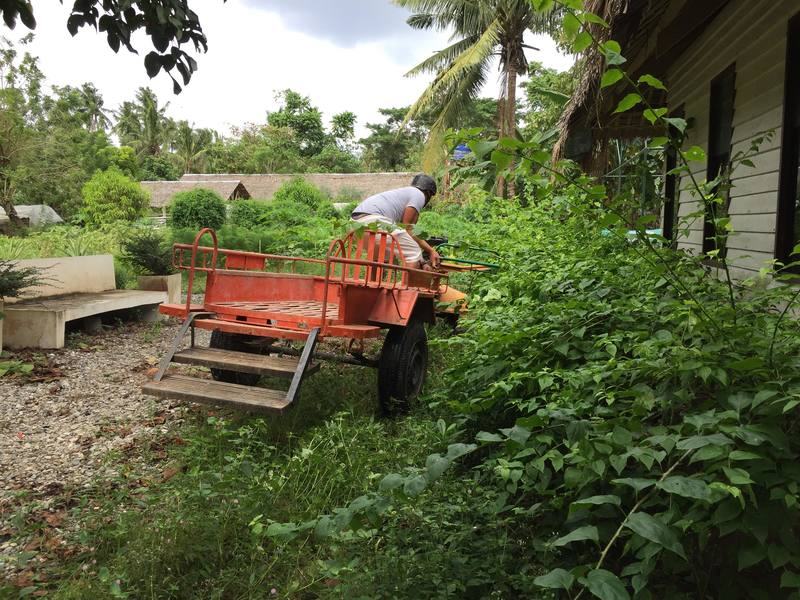 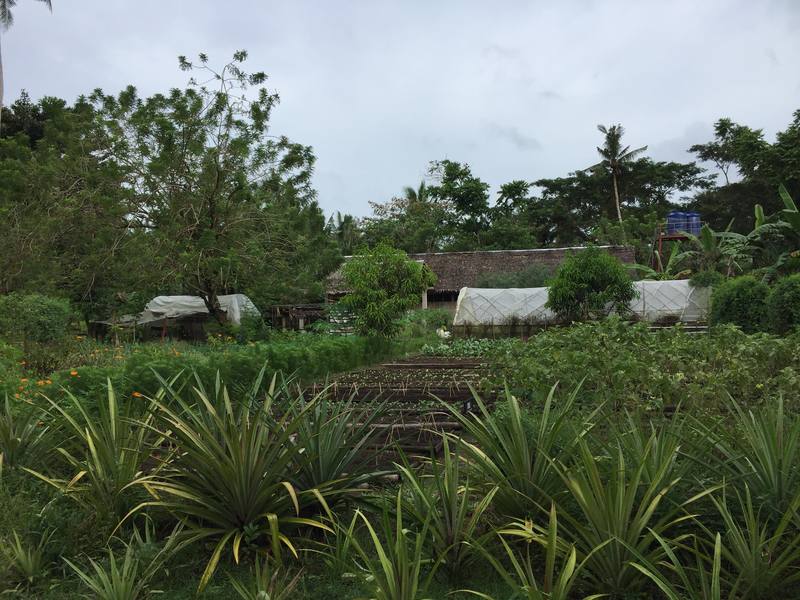 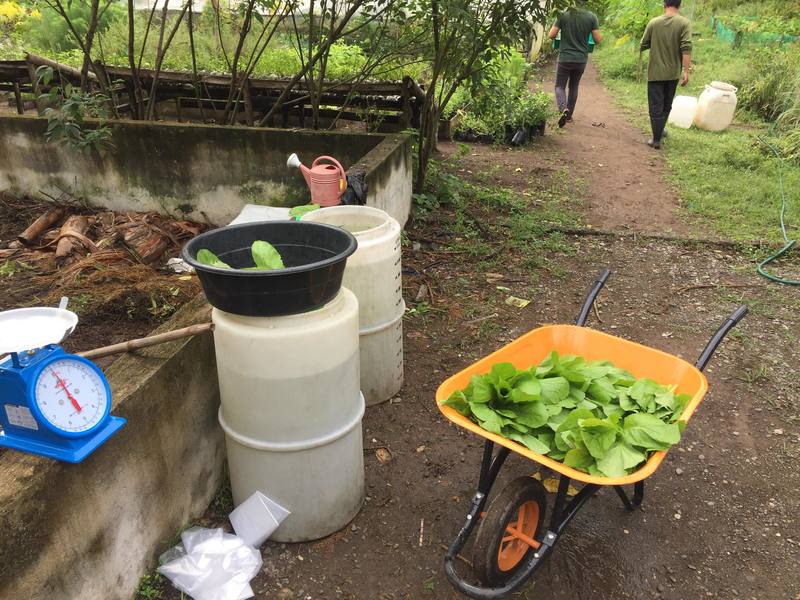 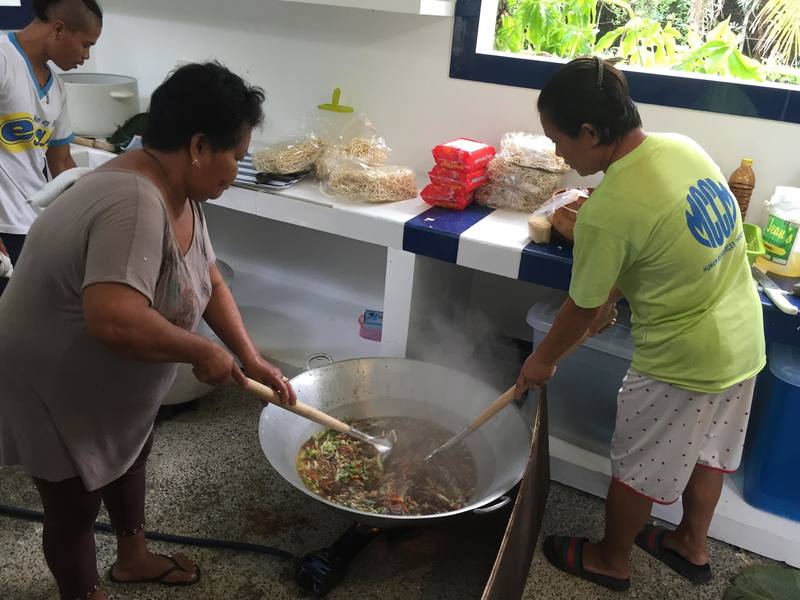 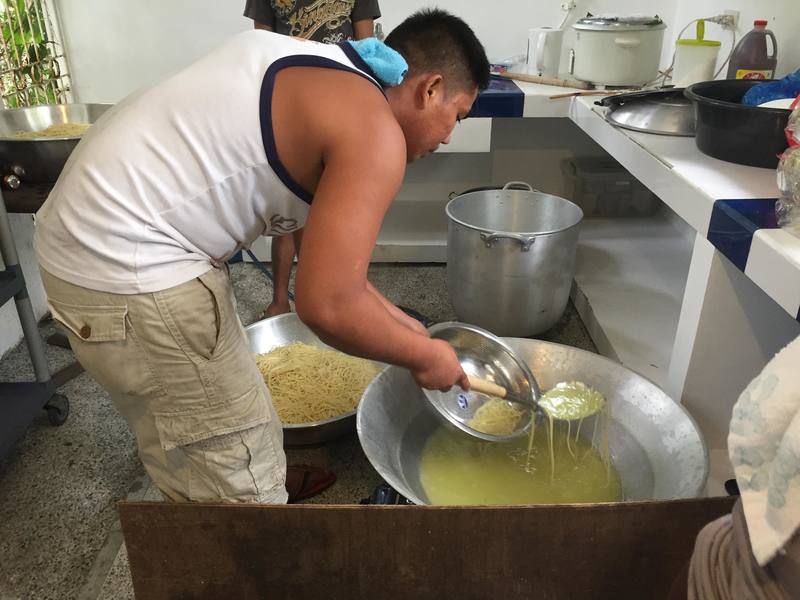 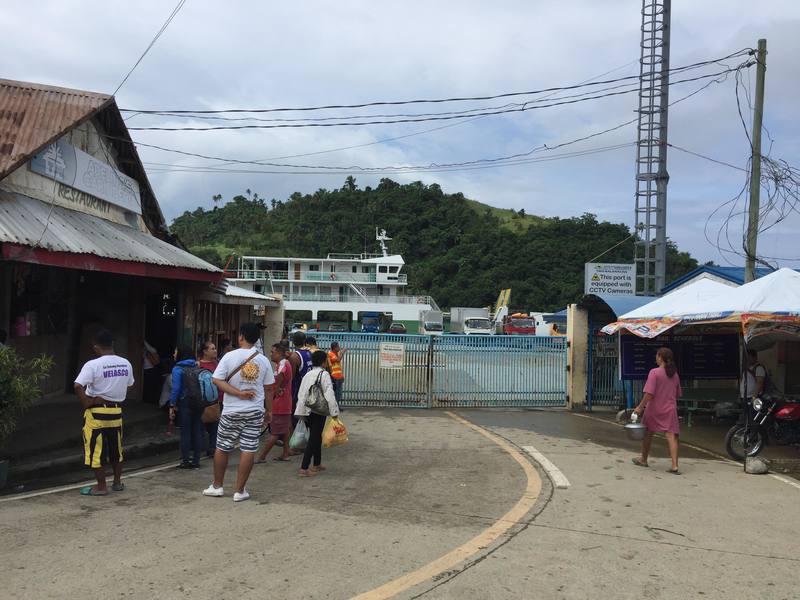 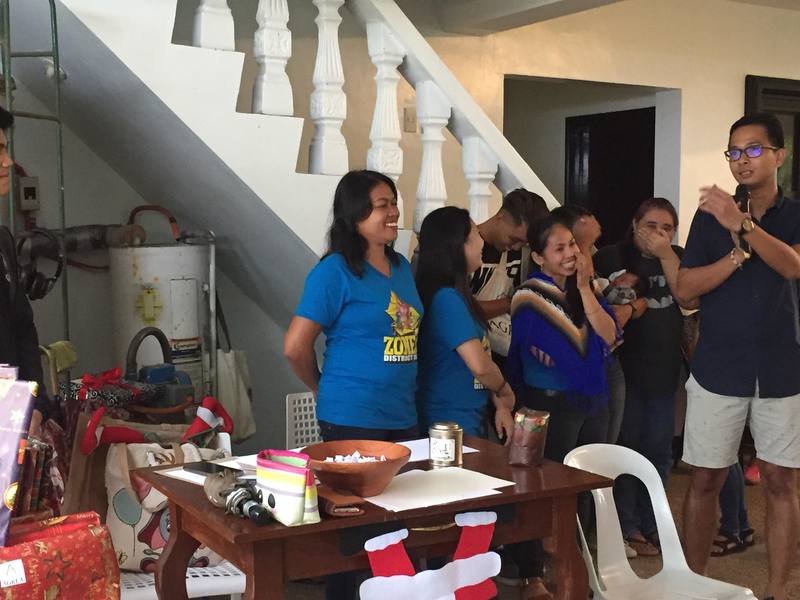 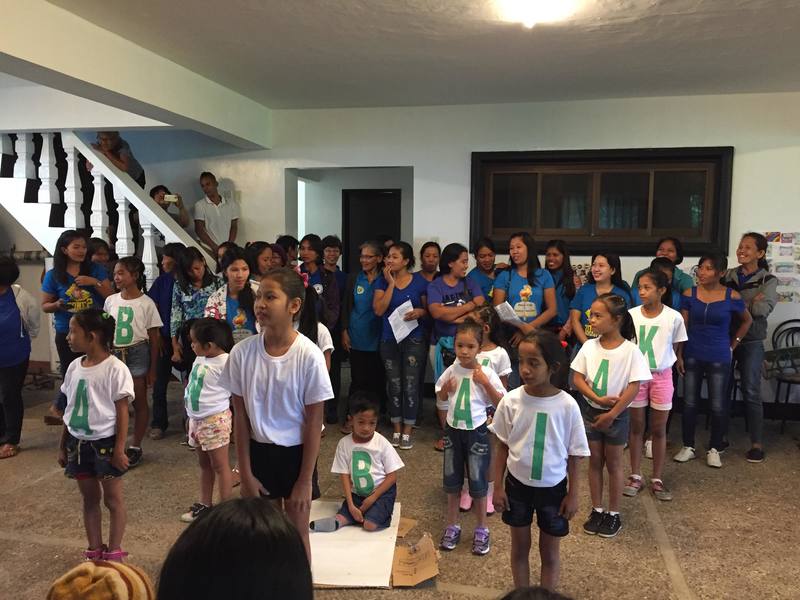 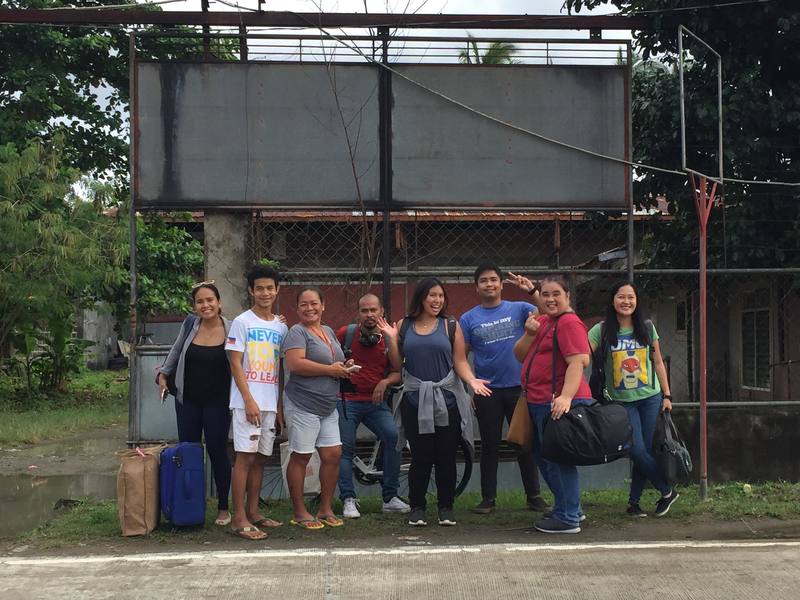 After a night of heavy rain, the roosters start crowing early, waking Rachel Espejo-Empig to another days work on the Philippine island of Marinduque.

It’s a far cry from Taihape, where Filipino New Zealander Rachel was born. Her parents migrated to New Zealand in the 1980s before shifting to Wellington’s Hutt Valley, where Rachel grew up.

Rachel is currently living in her parent’s homeland, working with poor farmers to help them turn their farms into profitable and sustainable businesses.

Rachel trained as a lawyer and then worked for the Ministry of Foreign Affairs and Trade. It was here she saw an opportunity to explore her Filipino roots. She moved to Manila for a three month internship with the Asia Society Philippines Foundation and the Asia New Zealand Foundation – and stayed.

Rachel now works in a grass roots capacity as the Director for Engagements and Negotiations at AGREA (Agricultural System International). AGREA is a social enterprise founded on sustainable agriculture, which it describes as ‘ecology of dignity.’

Based in Makati (Metro Manila), Rachel writes proposals, reports and engages with partners, but at least once a month she travels to Marinduque to connect with the farmers and visit partner farming communities in the region.

Marinduque’s major industries are coconut production and fishing, alongside rice, bananas and root-crops. Butterfly breeding is an additional source of income for farmers.

AGREA’s focus is on rice, coconut (coco sugar) and turmeric, and they also have a model farm that produces and sells high value cash crops such as lettuce and other leafy greens.

At the moment, says Rachel, the Philippines is “a developing country and a lot of the farmers are in dire poverty.” Many of the small-holder farmers are caught in a poverty trap, borrowing money from loan sharks that they must repay with lots of interest. It’s this cycle that AGREA would like to break, helping Marinduque locals create a self-sustaining model that other communities can follow. 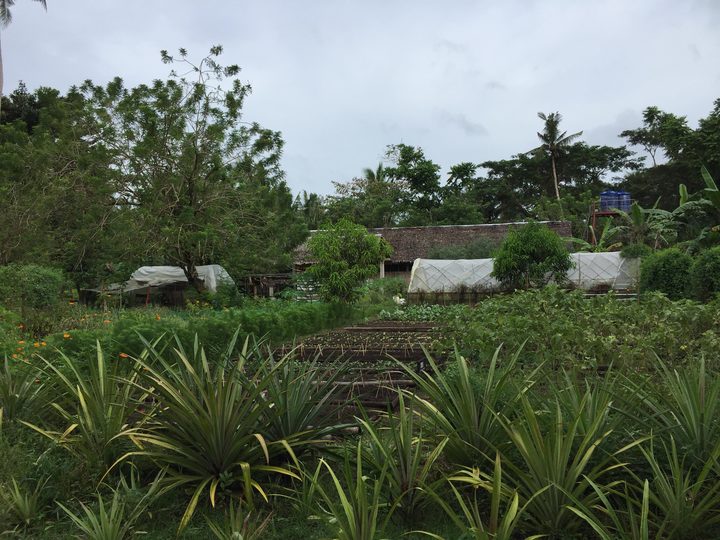 Rachel would like to see Marinduque become just such a model island.

“Our vision is to work here in Marinduque and through our programmes, through our engagement with local government, with farmers, with people with schools – if we can get zero poverty, zero waste, sustainability, food security on the island, we believe there is every chance of replicating that on other islands too.”

“Sustainable agriculture means using practices that look after the planet,’ says Rachel, “We advocate for organic farming. While there are other social enterprises like us working with smallholder farmers to do the same, the bulk of farming here in the Philippines is inorganic.”

The current Duterte government has agriculture as a priority, and a lot of work has gone into forming cooperatives, but Rachel explains that farmers were not well supported by previous governments. “This opened up farmers to exploitation by traders.”

Farmers, she says, are some of the poorest and uneducated people in the country, and the concept of fair-trade means nothing.  “If you are in poverty and a trader comes to you with cash in hand for produce, a farmer will take it up!”

AGREA’s work includes teaching basic financial literacy, so that farmers can better plan their finances, and begin to save. With better financial and organic farming skills, AGREA believes farmers can then turn their attention to being entrepreneurs.

At the moment the Philippines does not grow enough to feed its own population. “According to the International Rice Research Institute, the Philippines is the world’s largest importer of rice. We should be able to self-sustain,” says Rachel.

While a large focus is on making islands such as Marinduque self-sufficient in terms of food production, AGREA is also interested in helping farmers find niche export opportunities.

Virgin coconut-oil, fish paste and butterfly by-products are already beginning to find their way into the export market, and Rachel believes turmeric could also become an important export.

Turmeric is a sought-after spice, yet in Marinduque it grows like a weed – and is currently treated like one.

With Australia and the United States already engaging with their turmeric, Rachel believes there is also huge potential to trade with New Zealand. Rachel is hoping a trade relationship can be achieved within 18 months, but stresses that their farmers need to be equal partners not just suppliers.