From zero to one percent of NZ's population

“Before I was working four years in Qatar. Very hot. I love working here in New Zealand. I have three years contract. My one child, 2013 diagnosed with Leukaemia. My son has been for chemotherapy. He is alright now. Praise God, my son is okay now, that’s why I can work.” 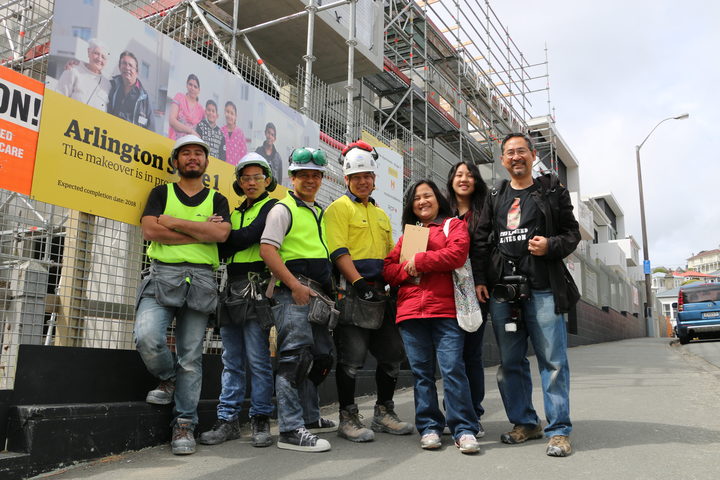 It’s early Saturday morning at a construction site in Wellington and journalist Meia Lopez and photographer Jojo Espinas are onsite, talking to the staff there for an article about overseas Filipino workers (OFW).

Enrico readily agrees to be interviewed. He’s an OFW contracted in construction and enjoys working here in Wellington even though his work can take him away from his family for months or even up to a year at a time. He misses his wife and children back in the Philippines but the job means he can support them.

Unlike Enrico, Meia and Jojo are Filipino New Zealanders; migrants that have been here from the days when there was just handfuls of Filipinos scattered across the country. In that time the number of Filipinos here went from very few to 1 percent of the population of New Zealand, almost tripling in the 2000s alone. Meia’s been here almost 20 years, about the same length of time that Jojo has.

More than 5000 Filipinos live in the Wellington region and the nation-wide community is diverse, distinctly different from each other and, perhaps surprisingly the 3rd fastest growing Asian population in the country.

For a hobby, Meia is the editor of Kabayan magazine; a quarterly magazine serving the Filipino communities in New Zealand.  "The word kabayan is a Filipino word meaning 'like a country-man' – we are from the same place," says Meia. "Bayan means town – so 'town-mate.'”

“When you say 'Kabayan' to a fellow Filipino,” says Jojo, “It gives you a sense of closeness. That’s what kabayan means. It makes the person feel good. Really.”

Dr Rebecca Townsend is a researcher for the Asian New Zealand Foundation and has written a report about the diversity among Filipino migrants in New Zealand, the increase in population and what Filipinos living here can look forward to. 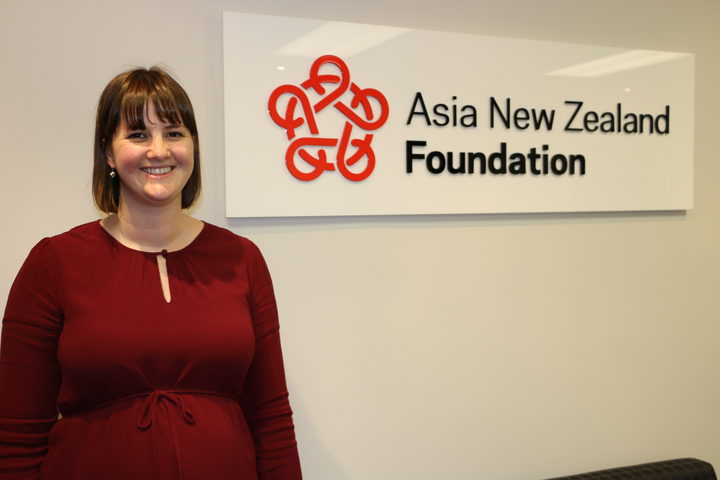 “The reason why I wanted to look at the national context is because Wellington is different [and] to point out there is a lot of regional variation in New Zealand when you look at the bigger picture.”

“The Philippines has 7,106 islands compared to New Zealand’s 33, and so they’re hugely diverse. English and Tagalog tend to be a lingua franca, especially English. So that gives them an advantage when they come to New Zealand. About 50 percent settle in Auckland.”

Filipino Migrants settling in Wellington tend to be members of the public sector, professionals working for government or private sector. Dr Townsend says some are also in health care.

“Those industries tend to dominate. Most come with the highly skilled work visas. That has a huge impact on the communities. Many bring their families or partners and have children here. They’re invested in New Zealand schools, they’re invested in engaging with other with Zealanders; so that changes the dynamic of the community.”

Meia Lopez was a TV investigative journalist in Manila before following her sister to Wellington and settling in Johnsonville. She’s now a learning designer for MITO, an industry training organisation. 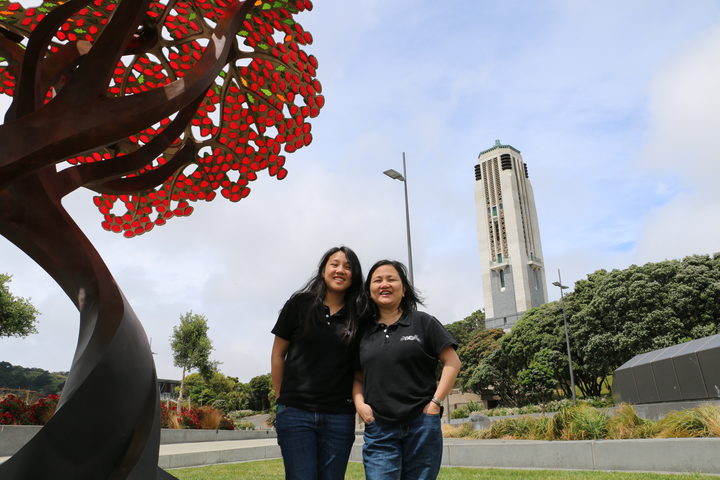 “Wellington’s always been my home. I love the place. I wouldn’t want to be in any other city!”

Under her editorship, Kabayan Magazine has been running for five years.

“It’s a volunteer magazine. We do it for love of our country.”

By contrast with her enthusiasm for New Zealand, Meia has mixed feelings when she thinks of the Philippines. “I feel homesick all the time. It will always be home, it is crazy, it is chaotic but I get frustrated with how things are run.”

Meia’s expresses particular frustration with the poverty and the corruption that plagues some of the communities there.

“There are many people who work in government who serve the country; unfortunately there are some who are there for the money. If you want to make money you shouldn’t be there.”

“Duterte, I don’t have a strong opinion, I am not from his region. I don’t particularly like how things are turning out in terms of the drug war. I understand there is a major problem but the method obviously …”

Ric Benitez trained in architecture in Manila before migrating to Lower Hutt in 1987. He and met and married Resi (also from Manila), when she arrived two years later. They both work in management and their two adult daughters are Wellington born. They also adopted two boys from their extended family in the Philippines. Family and education are priorities for this Kiwi-Noy family. 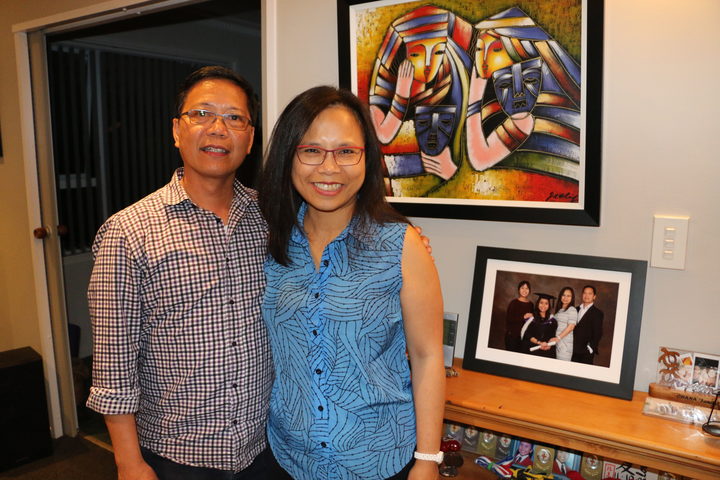 “Even though we are living in New Zealand, we still uphold the conviction that education of our kids is our responsibility” says Ric. “We try to give them the best education they can have.”

Resi agrees. “Education, no one can take that away from them. Once they’ve got it, they can’t lose it.”

Ric and Resi have a lot of relatives back home in Manila, so they religiously watch 24 Oras (24 Hours) TV, a twenty four hour news channel broadcasting from the Philippines.

Both are critical of President Duterte’s methods of dealing with the drug trade. “It undermines the human rights issue," says Ric. "There needs to be a fair process, due process.”

Resi agrees. “It almost like free-for-all, shoot whoever you want to shoot,” she argues. “That's why there's a judicial system ... but that's gone. 'If we can think you're doing it – then we'll just shoot you.' It’s not a very good thing to put in peoples' mind that that can happen. What’s next? Is it going to be the same for all the other types of crimes?”

Ric says it is hard to comprehend it all but humour helps a lot.

“I kid my family, now is a good time to visit [them], all the crooks are dead.”