The Brown Elephant - what did Lili say to Trump?

President Trump appears determined to build a wall between Mexico and the United States. But one immigrant is equally determined to help her president understand that Latinos in America are too big an economic force to be ignored. 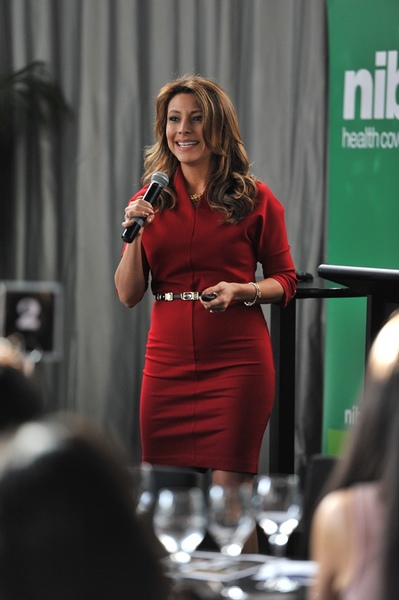 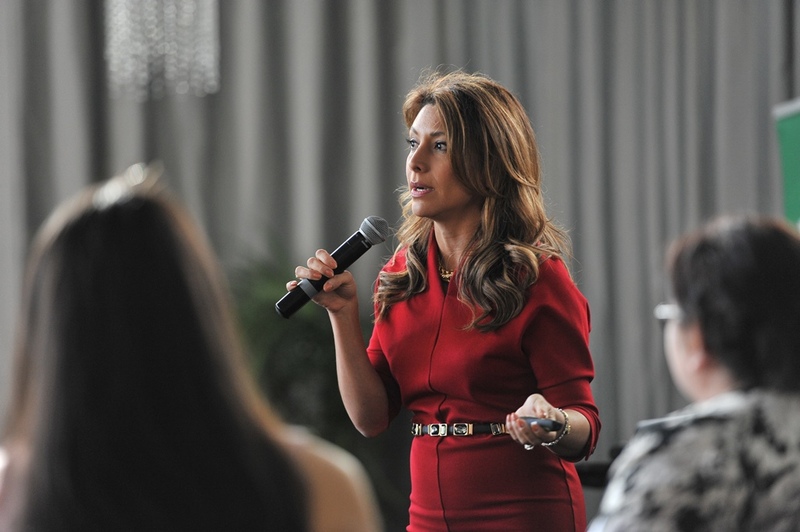 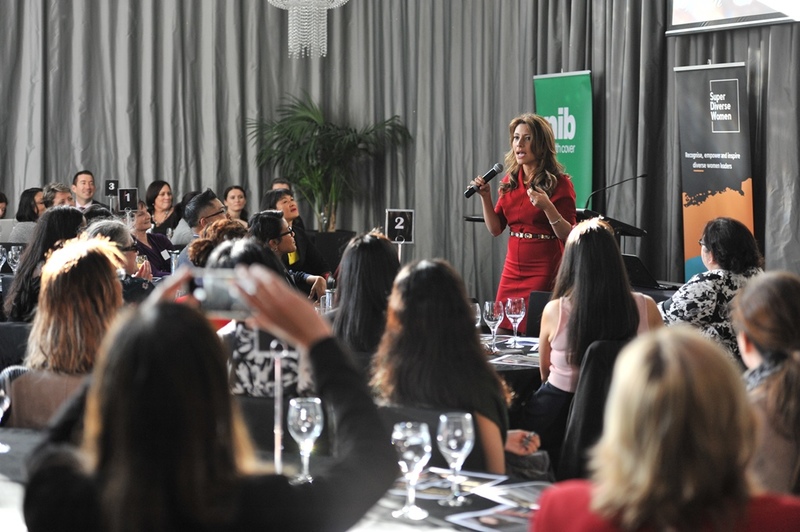 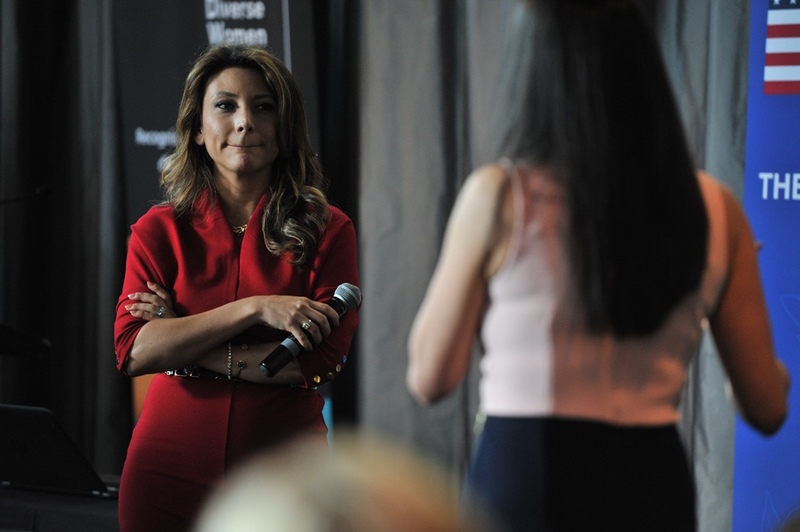 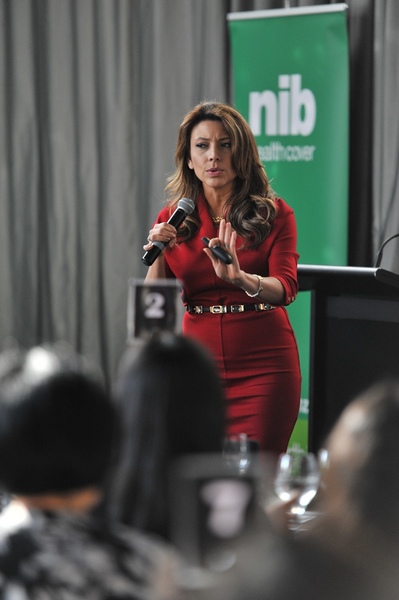 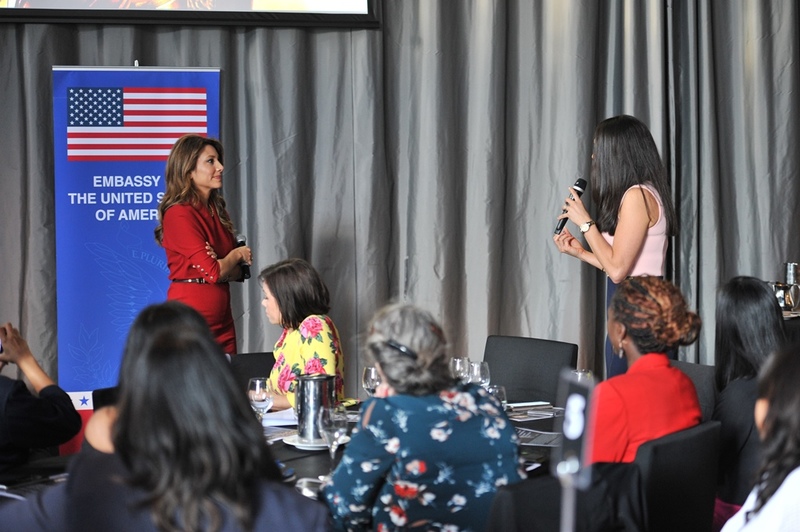 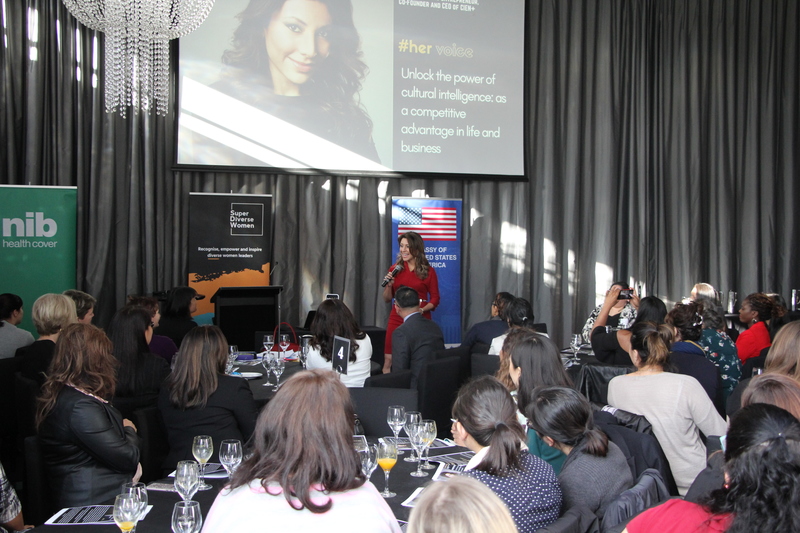 An “Elephant in the room” is an obvious problem no-one wants to discuss. But the “Brown Elephant” is the growing Latino market that the United States has chosen to dismiss.

“I’m talking about having the capacity to be aware of, understand and apply cultural competence into everyday business.” – Lili Gil Valletta.

At the recent Superdiverse Women’s Conference in Auckland, the country’s top female leaders in business met to challenge the status quo. The keynote speaker is international award winning entrepreneur Lili Gil Valletta whose message is you don’t have to be brown to be culturally intelligent.

Originally from Bogota, Colombia, Lili Gil Valletta arrived in the United States at the age of 17 with a student visa, a pocket book translator and not a word of English.  Despite these challenges, her American dream came true. Today Lili is a regular on Fox News and CNN, commenting on multicultural news and the Hispanic economy and also dispelling misconceptions.

“When I first came to the U.S. I always got people defaulting to Pablo Escobar – but what I realised was that there was a cultural gap with most people I was meeting. When somebody is able to activate their cultural understanding and turn it into value, then cultural advantage and cultural understanding can indeed turn into cultural intelligence. Those that can activate cultural intelligence can deliver more innovation, more profits and grow and stand out from the crowd. We’re seeing today in pop culture, food, innovation – we just need to turn it on as the superpower that it is.”

Lili has been featured in Forbes, The Huffington Post and CNN Money. She is a “World Economic Forum Young Global Leader” as well as co-founder and CEO of CIEN+ - a firm that helps leaders and Fortune 500 companies unlock “the power of today’s diverse marketplace.”

“It’s undeniable that we’re going through an interesting time in the United States.  I have had the opportunity to meet with (President Trump) back in March. I was invited to a Round Table of all female business owners and it was an opportunity where I let the numbers do the talking. “

“I can say that without forgetting who I was and where I came from, highlighting the fact that I am an immigrant, and a business owner as well and a woman that is facing a lot of unique challenges and barriers as a minority woman in the United States – that at the same time we represent a critical driver for economic growth for the nation.”

Lili says she was well received but stresses she is not a politician nor an advocate for any particular political party. Lili’s focus is to make sure the right decisions are being made for the economic wellbeing of everyone while also making it clear the Latino market is the largest and fastest growing consumer segment in the country.

“Wall or no wall, the demographics are what they are. Women are outpacing the creation of new businesses and minorities are becoming the drivers of 100 percent of population growth are facts that won’t change – in this administration or the next one.”

But what does the “Brown Elephant market” have to do with New Zealand’s economy?

In June 2016 Statistics New Zealand reported a wide gap between the individual net worth across ethnic groups. People of European heritage had an individual median net worth of $114,000 compared to Asian peoples $32,000; Māori at $23,000 and Pacifica at $12,000.

“Here’s another number – in America women are outpacing the creation of new businesses versus men, opening new businesses at a rate of five-to-one. Today minority or diverse communities already represent 40% of the total U.S. population.” 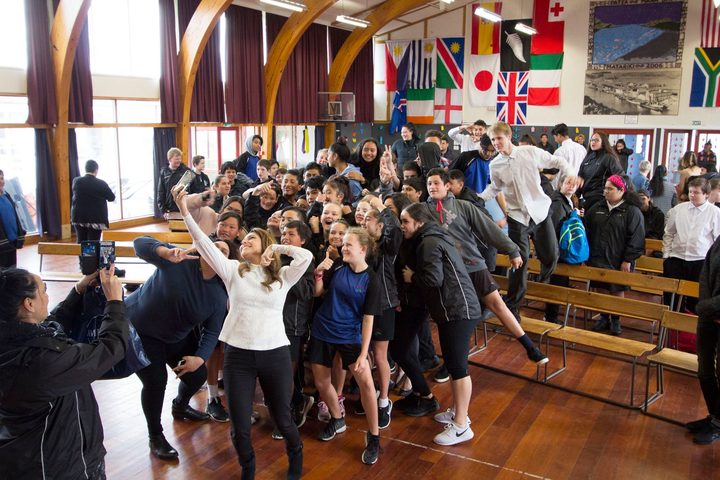 The minority becomes the majority – the “Brown Elephant” in the market.

“So black, Hispanic, Asian in America are the groups that are driving 100% of the population growth in the States. [So they’re the dominant culture now?] - correct.”

Lili says her research shows that New Zealand’s growth is also 100 percent driven by diverse segments in our community.

“You also share a similar brown elephant. I hope people are inspired to change the narrative and look at the numbers, because numbers overcome scepticism.”

Lili says it’s not about “good community service” or “helping the disadvantaged” but instead about New Zealand keeping its competitive advantage and looking at the migration as a way to activate new sources of growth and innovation.

“As women in minority communities – we need to push and pull each other up instead of segregating our own priorities and agendas. Women need to work in collaboration not in competition. When it can be achieved, it gives you a really powerful force.”

*[StatsNZ 2013 census showing demographic growth projected over the next 15 years].