Two months ago Voices reported that Shakti Ethnic Women’s Refuge in Wellington had been declined government funding and would have to close.

Now on the eve of the election the government has changed its mind and offered a funding lifeline. But how much and for how long? 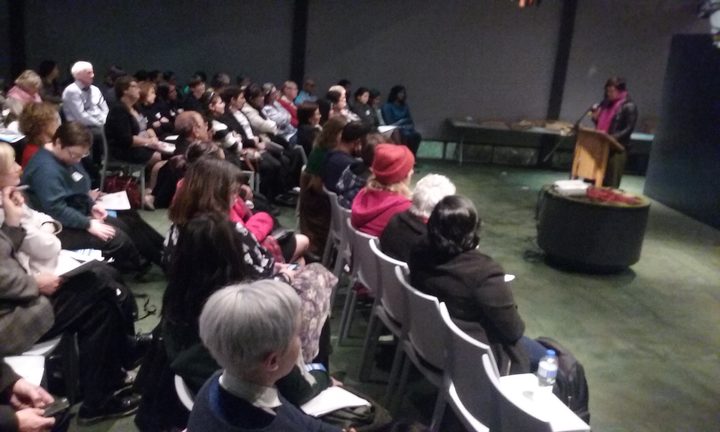 In June Voices covered the fight for survival of the Shakti Ethnic Women’s Wellington Refuge. Shakti had appealed for government funding to keep open its safe-house and support services for migrant and former refugee women and children survivors of domestic violence.

First established in Auckland in 1995, Shakti is the lead national provider for culturally specialist family violence intervention and prevention services.

The Wellington refuge, the last of the centres to open, needed a minimum of $50,000 a year to stay open and was the only Shakti refuge that didn’t receive government funding.

In 2016 the Ministry of Social Development asked Shakti to conduct a needs analysis. The results showed there was a need for specialist refuge services for migrant and refugee women.

Shakti Wellington said the fact it assisted 350 women in 2016, with more than 200 referrals coming from police, showed there was a pressing need for its services.

However the Ministry of Social Development declined to fund the refuge, despite this analysis, saying mainstream national refuges could adequately give women culturally appropriate care. 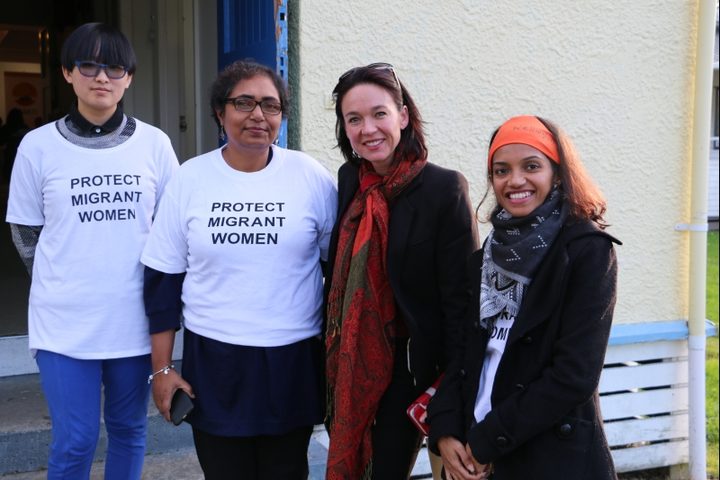 Save Shakti Wellington Campaign in May 2017 Photo: RNZ / Lynda Chanwai-Earle

A public meeting to save Shakti Refuge took place on the 24 May this year in Lower Hutt.

After the meeting the New Zealand Group of the Commonwealth Women Parliamentarians (CWP) met with Minister for Social Development Anne Tolley to discuss Shakti’s funding needs.

On Friday 18 August, a day after Parliament rose, Shakti got the phone call from Ms Tolley’s office to say funding had been granted.

“We are delighted to report that Minister Tolley, on behalf of the Ministry of Social Development, has offered to fund the $50,000 operating shortfall for the Wellington refuge centre. This will ensure that Wellington women in need will receive meaningful and sustainable support during their time of need.” Shakti said at the time.

Both Shakti and Green MP Jan Logie, who is part of the CWP, were initially under the impression this would be an annual increase. But the funding is a one-off payment.

Voices asked Ms Tolley and the Ministry of Social Development why the change of heart and to clarify the amount. Ms Tolley declined to talk to comment but said in a statement:

“I’ve been in contact with Shakti for a long time. The Government is committed to building a more effective integrated system to ensure victims receive the support and services they need.

“I recently asked MSD for further advice on how we can support Shakti. As a result, I managed to secure one-off funding of $50,000. I encourage them to work with the National Collective of Independent Women’s Refuges to identify how their service can be enhanced for women in the Wellington Region and elsewhere.”

Ms Tolley didn’t explain why she only asked for that funding recently, just as the centre was due to close.

Ms Tolley said: “Under this Government we have increased funding for the National Collective of Independent Women’s Refuges by 31 per cent since 2008.” 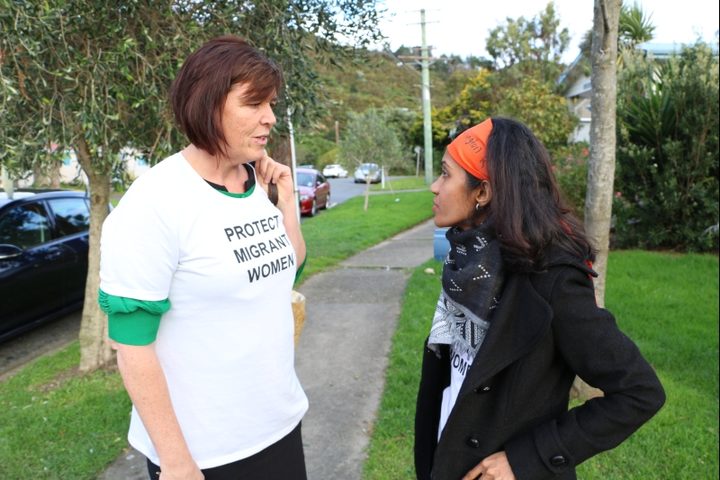 The Ministry of Social Development also declined an interview with Voices but Mark Henderson, MSD general manager provided this statement:

“The Ministry is providing Shakti with one-off funding of $50,000 to assist with an operating shortfall after representation was made by the New Zealand group of the Commonwealth Women Parliamentarians.

“As stated previously, we provided the national Shakti organisation with a $20,000 one-off payment in 2013-14 as part of a project aimed at understanding the need and demand for refuge services in the Greater Wellington region. This funding was for one year only.”

Shakti first learned from Voices last week that the funding grant was a one-off payment. This was also the first they had heard that the NCIWR (National Collective of Independent Women’s Refuges Inc.) has received a 31 percent funding increase since 2008.

“While we appreciate Minister Anne Tolley’s efforts to secure one-off funding of $50,000 for Shakti Wellington Refuge, it is terribly disappointing to know that the commitment is only for the current year. It is clear that without on-going, long-term contracted funding the Refuge cannot sustain its critical services year after year,” it said in a statement.