In 1902, a steamship called the SS Ventnor sunk off the coast of the Hokianga. On board were the bones of nearly 500 Chinese gold miners for burial in their homeland of Canton. A century later their story is now a new opera at the Auckland Arts Festival. Lynda Chanwai-Earle follows this story at the rehearsals and along our country's wild coastline in Voices. 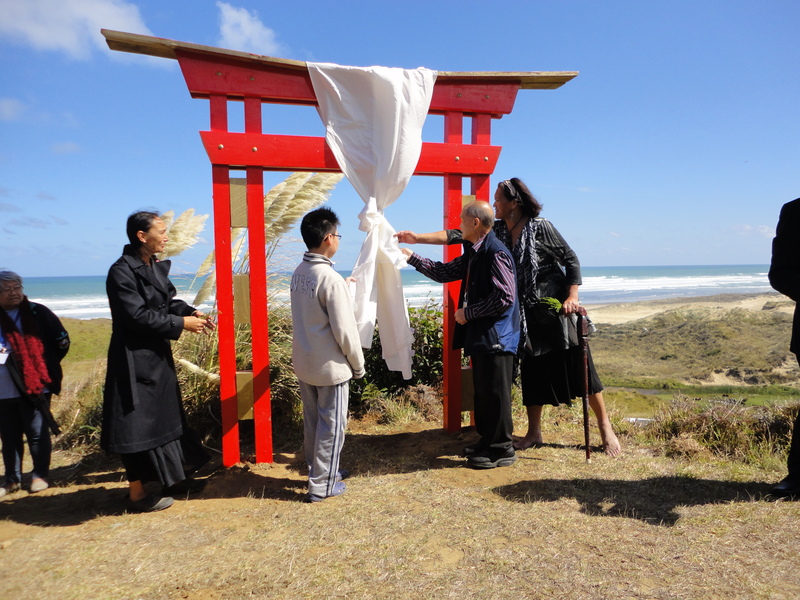 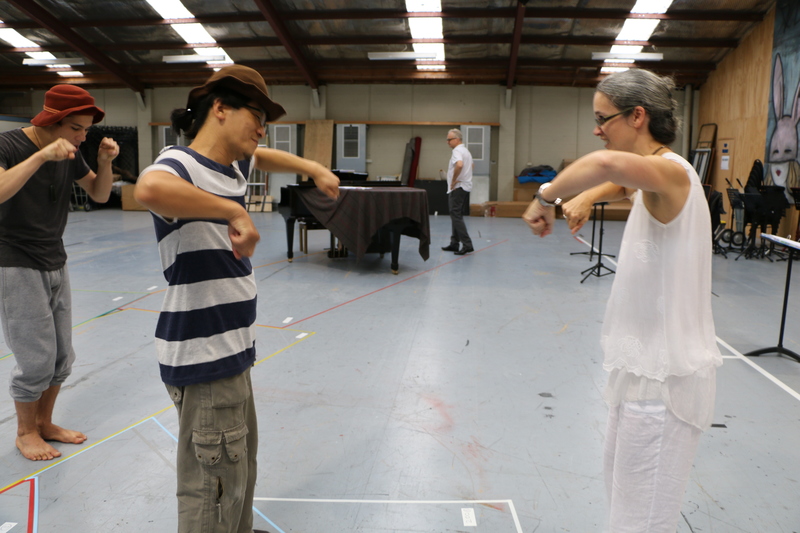 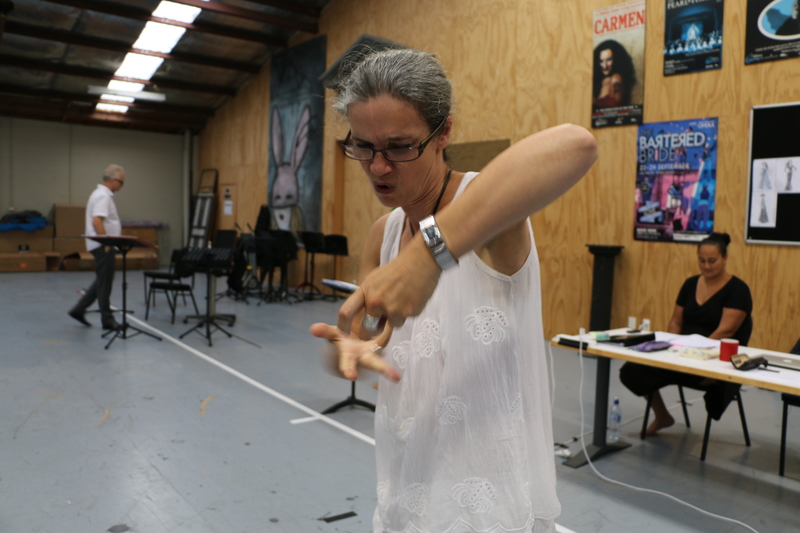 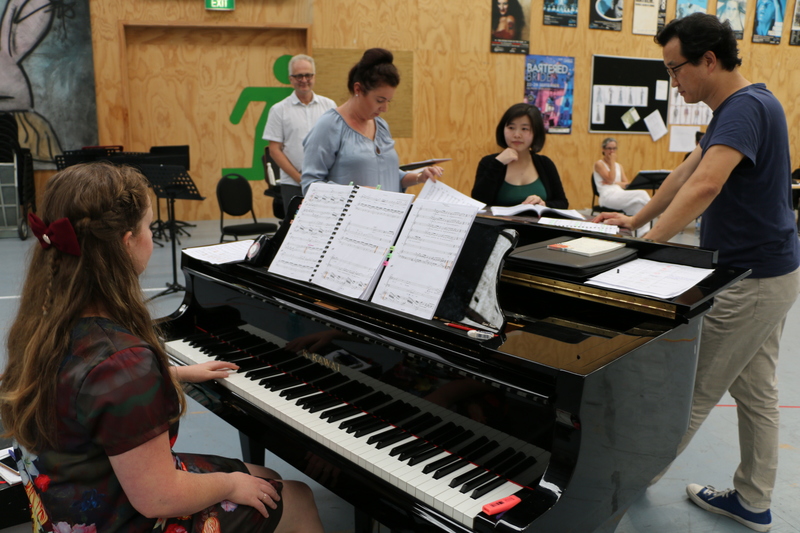 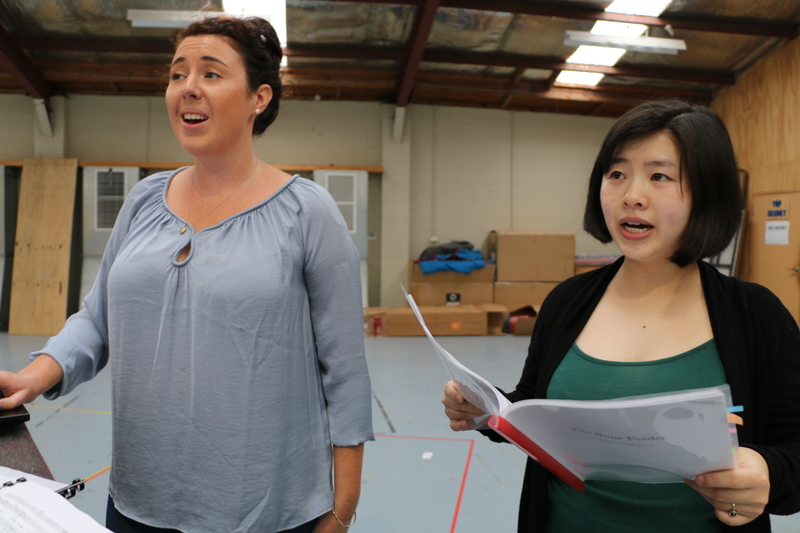 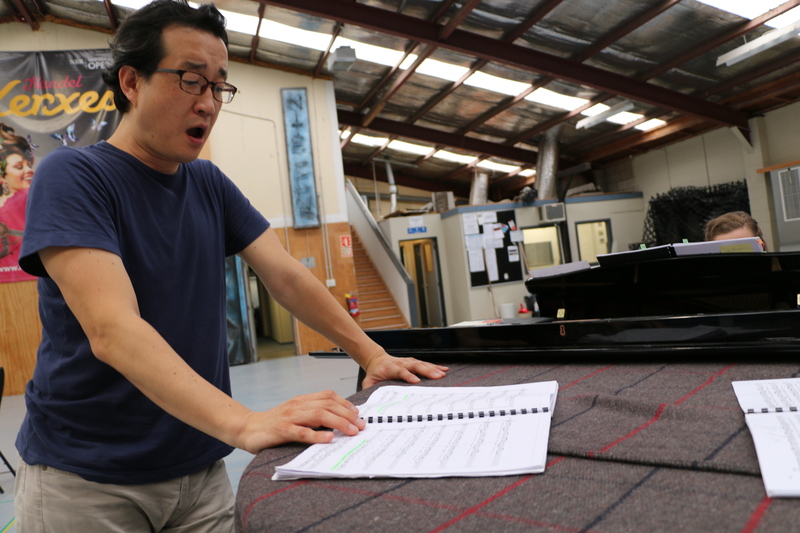 As she speaks, the wind whips words from her mouth. Playwright Renee Liang looks across the wild waters of the Cook Strait and shares the inspiration behind The Bone Feeder, a new opera about to premiere at the 2017 Auckland Arts Festival.

On the 28 October 1902 the steamship SS Ventnor was in desperate trouble off the coast of Hokianga. On board were the exhumed bones of 499 Chinese miners. These men had died while toiling the gold fields of New Zealand and their dying wish was for their remains to be returned to their families in southern China. Lovingly washed and wrapped, their disinterred bones were resting in tiny kauri coffins for the journey home.

But earlier that day the Ventnor had struck a reef and was sinking fast. When the ship went down, 13 sailors lost their lives and many of the coffins washed ashore. Te Rarawa, Ngapuhi and Te Roroa iwi took up the bones to protect them until family could come to honour them.

The lonely ghosts of these men waited over a century before their descendants were able to return to pay their respects. This Bai San ceremony took place during the annual Ching Ming festival in 2013 and involves the burning of incense, paper money and the offering of food to help ease the existence of the ghosts in the afterlife. 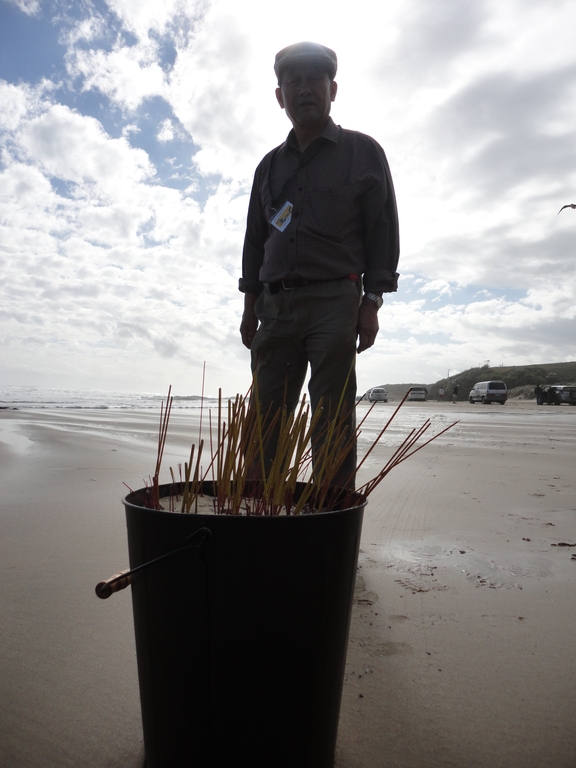 Liang was there and in 2016 she took the opera’s director Sara Brodie and composer Gareth Farr back to Hokianga. They paid their respects by performing bai san at the red pavilion atop the urupa, overlooking the giant sand-dunes of Mitimiti.

The opera, which began life as a play, was inspired by the sinking but Liang says that was just the starting point.

"What I imagined was what would happen if a young man from today, from Auckland, went up north looking for the bones of his great-great-grandfather.

"This story of the bodies on a ship going home to their villages, never to reach home because they sank is pretty amazing. It brings back a lot of ideas of "Where do you belong?" "Where do your bones really belong?" "Who your family are?"

"I really wanted to explore these themes, they're themes I've been struggling with my whole life and I was able to solve it with collaborators Sara and Gareth." 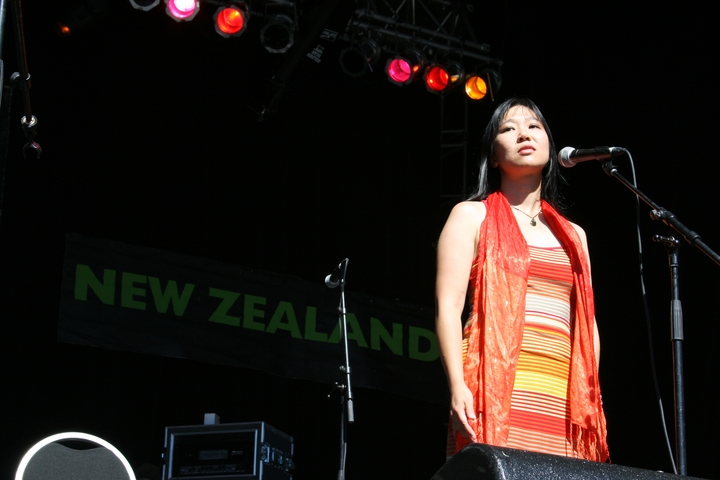 A year earlier, Liang and Farr had traveled to Guangzhou in southern China, accompanying the Sew Hoy family from Dunedin. Their great-grandfather, Choie Sew Hoy, had been the principal founder of the Chinese society that in 1902 organised the shipment of the miners' bodies back to China. Farr found performing Bai San for a second time a powerful cross-cultural experience.

"I was profoundly touched that they let me be with them on such an important family journey. It's so much more meaningful when you've done those things; it's not just notes on the page. It's totally visceral."

While in Guangzhou, Farr also studied Chinese instruments in preparation for writing the opera.

"We saw some fabulous Cantonese opera and I bought every gong I could find. Now that I have written music for dizi, erhu and guzheng, I'm just going to keep on doing it because I'm bonkers in love with those instruments." 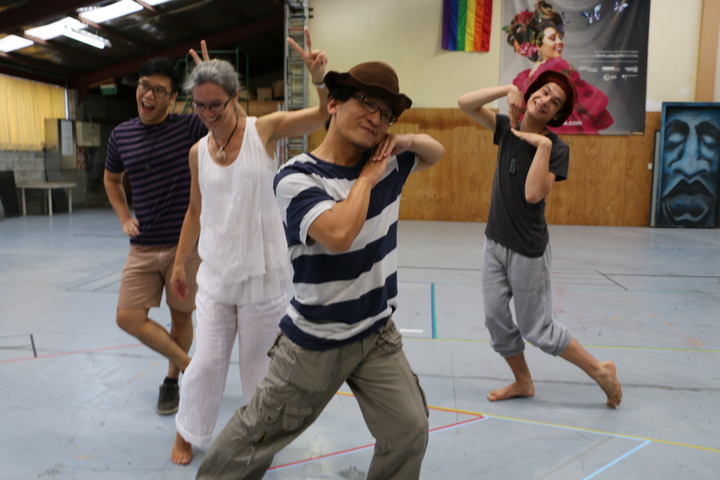 Rehearsals for The Bone Feeder are taking place at the home of New Zealand Opera in Auckland. Australian Chinese tenor Jaewoo Kim sings the lead role of Kwan and sopranos Xing Xing Wang and Chelsea Dolman are relishing their roles as his two wives.

Xing Xing plays Wei wei, Kwan's first wife back in China. She once sang the role of abandoned bar girl Kim in the musical Miss Saigon. In The Bone Feeder, she is once again the woman left behind.

"But compared with Miss Saigon, Wei wei is a stronger character, she shows her anger. She doesn't end her life. My great grandmother was also a second wife. I always wonder how they do that."

Chelsea plays Kwan’s second wife Louisa, whom Kwan met in Dunedin. She tells me the role requires a lot of flirting. "It's very operatic. I feel a little bit like the character Kate Pinkerton in Madam Butterfly."

The heartache each character feels from having to live in two worlds deeply touched director Sara Brodie.

"There's a lovely line in the libretto where the miners say "We died once and now we die again." in reference to the sinking of the Ventnor. You get the sense they've been held in limbo for 115 years. The fact that it is a real event makes it so resonant. All of us can relate to that in some way, particularly for people [from] two cultures. Where do they plant their feet?

"Looking at identity is very much part of the piece and (also in) Renee's writing. Kwan the ghost realises that he lives as much in New Zealand and his family are flourishing here. He's as much part of New Zealand as he is part of China.”

But despite this tension, Brodie says the ghost of Kwan finds a way to abide.

“He can rest in peace. There's a lovely sense of resolution within this opera."