North and South Korea... together? 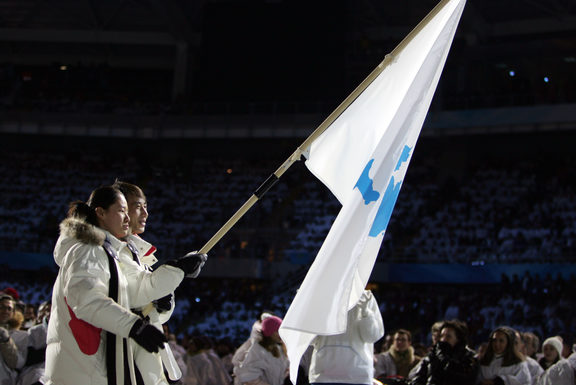 At the winter Olympics next month, the Koreas will march under one flag - united, after so long apart.

They'll also compete as one in women's ice hockey.

This comes out of the first real talks between the countries in more than two years.

International reaction has been mixed, with some concerned about the North's motives.