'Exercise is the top thing to do for your brain'

For the health of your brain, exercise is even better than thinking, Harvard psychiatry professor John Ratey says. 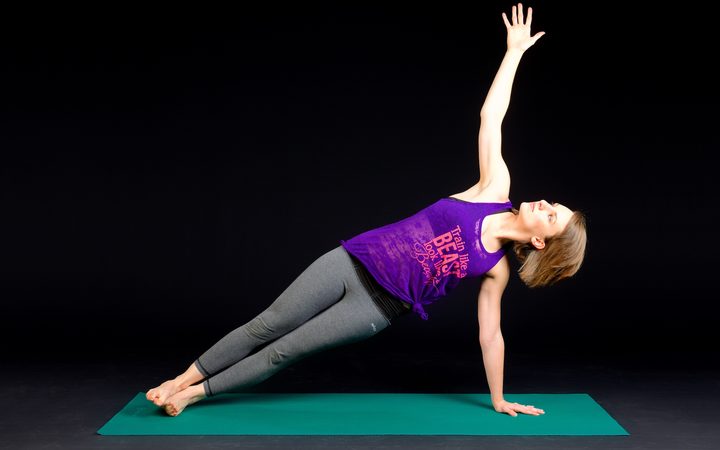 "Moving the body, moving the muscles, pushing yourself to do something more than you did before" boosts our capacity for focus and learning and lifts our mood - not unlike the effects of taking a little bit of Prozac and a little bit of Ritalin, he says.

"We need to grow our brains if we're going to take in new information … The only way we learn anything is to have the brain grow."

BDNF is also a popular ingredient in mood-elevating drugs, and our mood is inseparable from our ability to pay attention, john says. 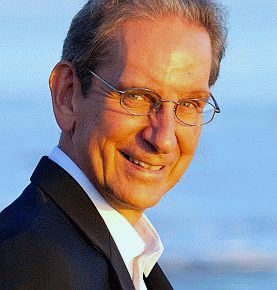 "When we're depressed we learn less well. It's harder for us to get into new territories and learn something new.

"There's no better way to raise [BDNF] than exercise … Your mood, your motivation is higher."

For the health of your brain, exercise is even better than thinking, Ratey says.

"Exercise is the top thing to do [for your brain]. All the hard-edge neuroscience people say number one is exercise, number two is socialisation, number three is getting enough sleep as well as having the right diet."

John Ratey is the associate Clinical Professor of Psychiatry at Harvard Medical School and the author of 11 books including the best seller Spark - The Revolutionary New Science of Exercise and the Brain.