Tonga's parliament opens at a time of uncertainty 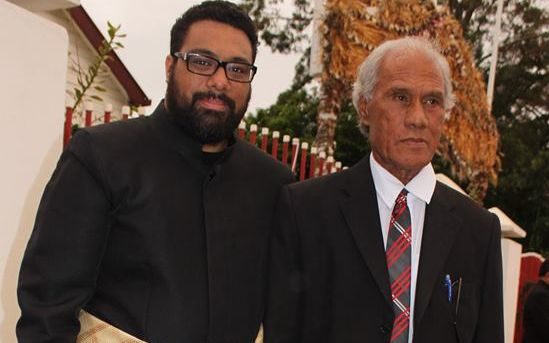 The win came after his reign as the Kingdom's Prime Minister was cut short by King George Tupou IV, who intervened and dissolved parliament, on suspicion Mr Pohiva was trying to usurp some of his power.

But the long time democracy activist has proven he's still very much in favour with the public, the 76-year-old now facing more of a battle with his health.

RNZ Pacific journalist Koro Vakauta tells Simon Morton that Mr Pohiva's ongoing problems have been a concern at the opening of parliament.