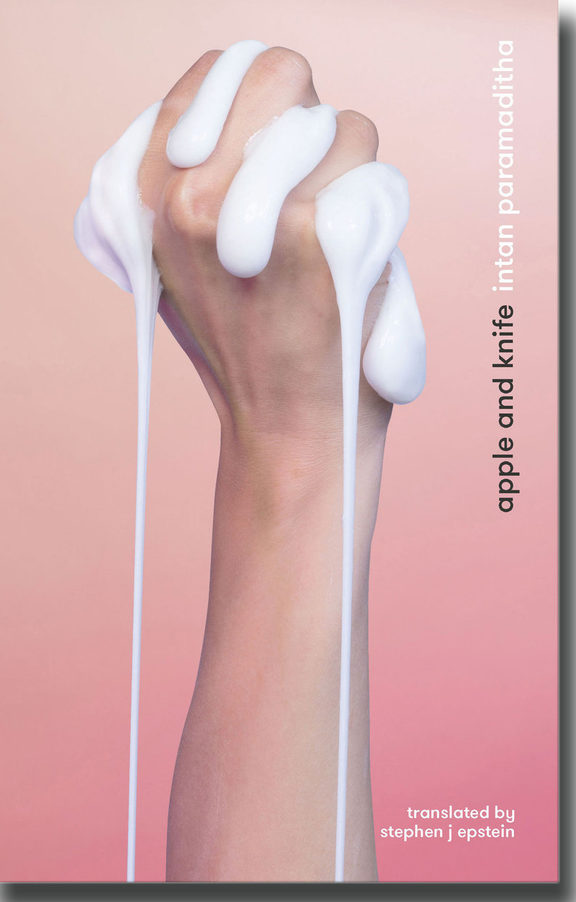 The New Zealand Festival's Reader and Writer's section is a chance to see some of your favourite authors and find many new ones.

Intan is a media and film lecturer at Sydney's Macquarie University and has multiple books to her name. Her first English language collection has been translated by Stephen J. Epstein, Director of Asian Languages & Cultures School of Languages and Cultures at Victoria University.

Up This Way co-producer Shaun D Wilson spoke to Stephen and Intan about the upcoming short story collection Apple and Knife.