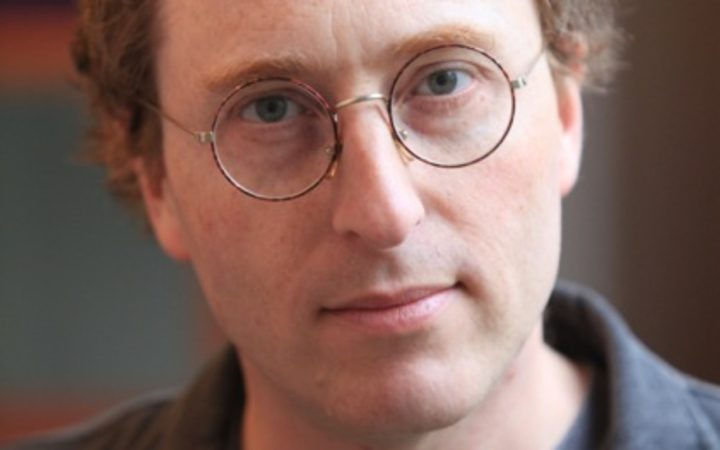 Ronson was delighted when the audio entertainment company Audible gave him free reign with the series content, he says.

As these companies panicked, Thylmann got a US$362 million loan from a hedge fund and bought them up at a discounted rate, Ronson says. 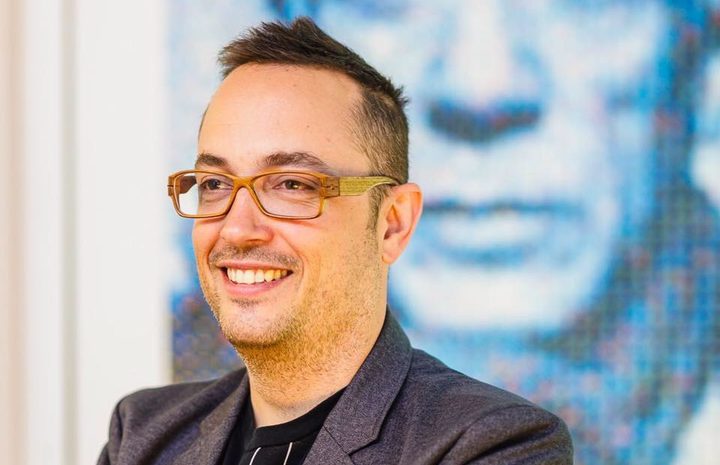 One such film was commissioned by a depressed stamp collector who became known as Stamps Man.

Over 40-plus years, Stamps Man had ammassed a valuable ten-album stamp collection, before a pyschologist told him stamp collecting wasn't a good hobby as it was too isolating.

"What has happened in Stamps Man's life to compel him to do this?"

You can listen to The Butterfly Effect here.