Manying Ip been named a Companion of the New Zealand Order of Merit. The academic and author says her greatest hope is that Chinese New Zealanders will become as mainstream as Māori and Pakeha New Zealanders. 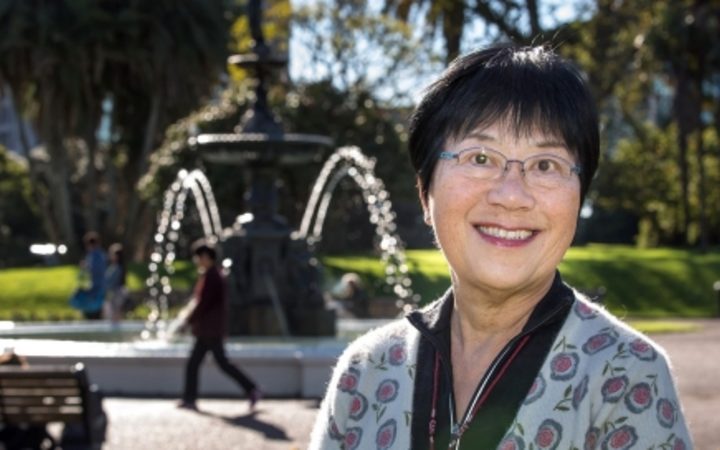 Ip is a professor of Asian Studies at the University of Auckland and the author of several critically acclaimed books about the experience of Chinese New Zealanders.

She says New Zealand's shift from biculturalism to multiculturalism over the last 30 years is an adjustment for everyone and the appearance of a "whole lot of different faces" is still is quite a challenge to mainstream society.

"I suppose the Chinese have always been the ultimate other. New Zealanders tended to classify Chinese, in the past, as people who are different. Even today, many New Zealanders still feel that Chinese are not counted as 'real New Zealanders', whatever they are.

When it comes to integration, New Zealand's relatively small population and multicultural education system are plusses, she says.

"Children who grow up together will not feel that different faces are alien.

"People are not so different, basically. Everyone who comes to New Zealand wants to get a better education for their children. They cherish the clean, green environment. They want a better future for themselves and their families ... Basically, everyone wants New Zealand to be better."