The drive for hydrogen cars

"We want to design something people want, not just for eco guilt."- Hugo Spowers quoted in The Guardian 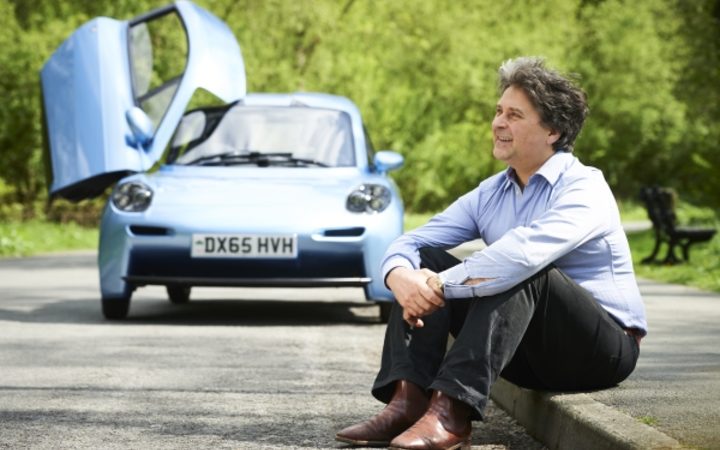 Will hydrogen-powered cars drive us into the future?

Electric cars like Nissan's Leaf and the Tesla are grabbing all the headlines, but big car makers like Toyota and Hyundai are pumping billions into hydrogen-powered technology. Toyota, for instance, expects 30 percent of all vehicles to be hydrogen powered by 2050.

It's fair to say that hydrogen has a bit of a post-Hindenburg image problem, and who knows where you'll be able to fill up, but it's not just the giants of the automotive industry who are backing the technology.

A small hydrogen-fuelled car company called Riversimple calls itself the only independent hydrogen car startup in the world. It's about to start trials of its 2-seater car the Rasa in Wales.

We speak to its CEO Hugo Spowers, a former petrol head who's converted to hydrogen fuel cell technology.