Can you buy social media influence? 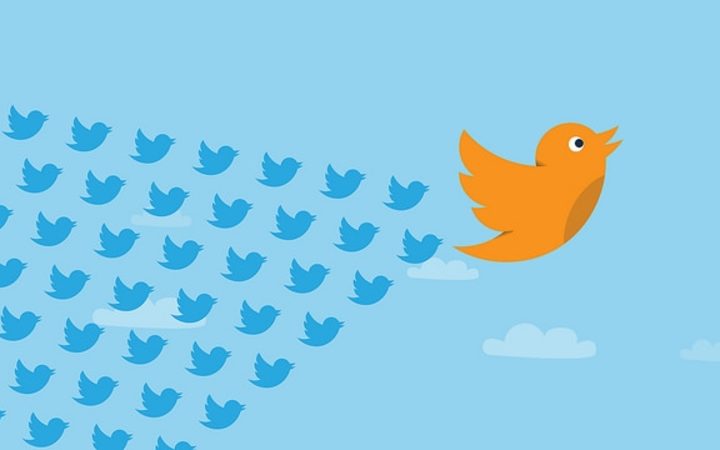 Acquiring friends and followers, influencing people, and having a large audience for what you have to say has become a valuable commodity in the digital age.

Now an investigation by The New York Times goes inside the so-called 'Follower Factory' to reveal how people, including some big name celebrities, sportspeople and the media, are prepared to pay for this popularity, buying fake Twitter followers and then using this to build their profile and boost their influence online.

"While Twitter and other platforms prohibit buying followers, Devumi and dozens of other sites openly sell them. And social media companies, whose market value is closely tied to the number of people using their services, make their own rules about detecting and eliminating fake accounts." - Gabriel Dance, Nicholas Confessore, Rich Harris and Mark Hansen in the New York Times

The enquiry centres on the activities of a company called Devumi which has sold more than 200 million Twitter followers to more than 200,000 people, making millions of dollars in the process.

As a result of the revelations the state of New York is now investigatating Devumi's affairs with New York State Attorney General Eric T. Schneiderman observing "The internet should be one of the greatest tools for democracy-but it's increasingly being turned into an opaque, pay-to-play playground."

Gabriel Dance is the deputy investigation editor of the New York Times and one of those who investigated and wrote about this "shadowy global marketplace for social media fraud".

"At a time when Facebook, Twitter and Google are grappling with an epidemic of political manipulation and fake news, Devumi's fake followers also serve as phantom foot soldiers in political battles online." - Gabriel Dance, Nicholas Confessore, Rich Harris and Mark Hansen in the New York Times